Catherine was a teacher and another early member of the Suffrage Society, living near Woodhouse Moor, Leeds. In 1870 she stood for election to the Leeds School Board along with Constance Holland, but was also not elected.

She stood again three years later and this time she was successful, becoming the first woman to hold an elected position in Leeds.

This was a rare occurrence at the time and Catherine remained the only woman on the board until she retired in 1882. 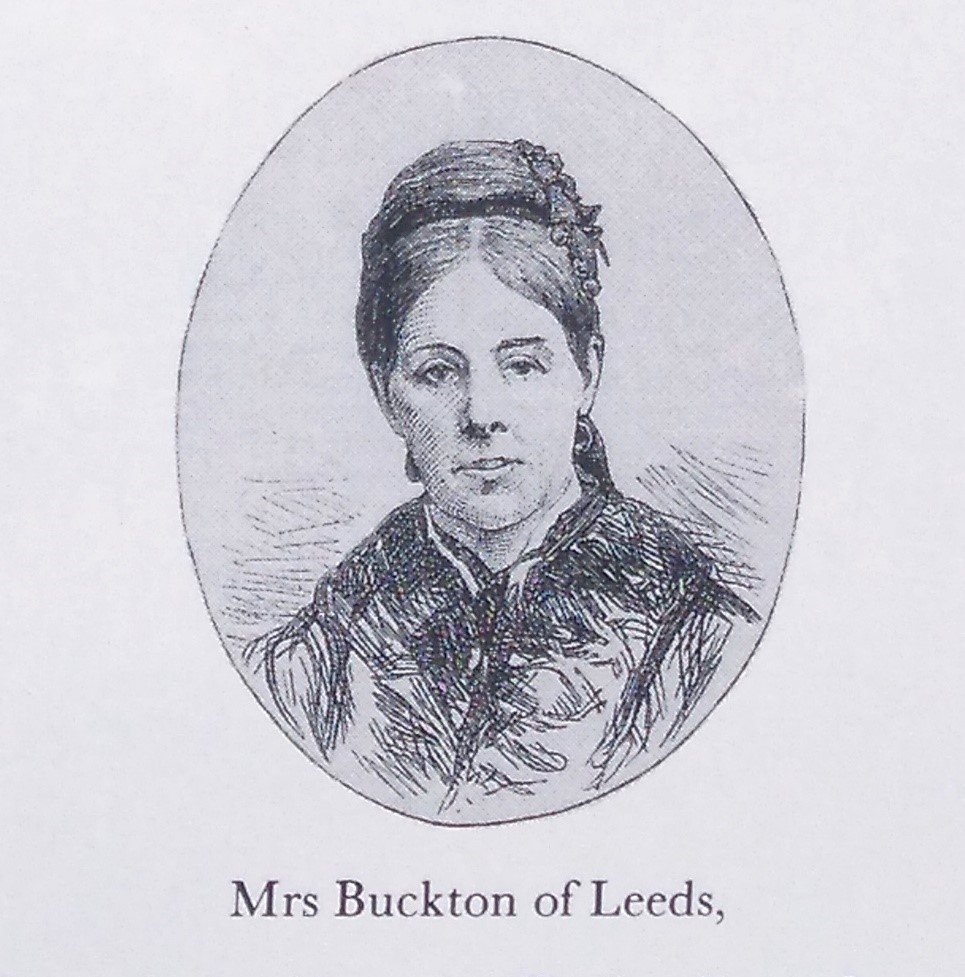 As well as her work on the School Board, Catherine also delivered classes in health, food and hygiene aimed at providing meaningful education for working women. She lobbied for cooking to be taught in schools and played a role in setting up the classes, and in training teachers in the Leeds area. In 1875 she published a book, 'Health in the House', which supported her work. 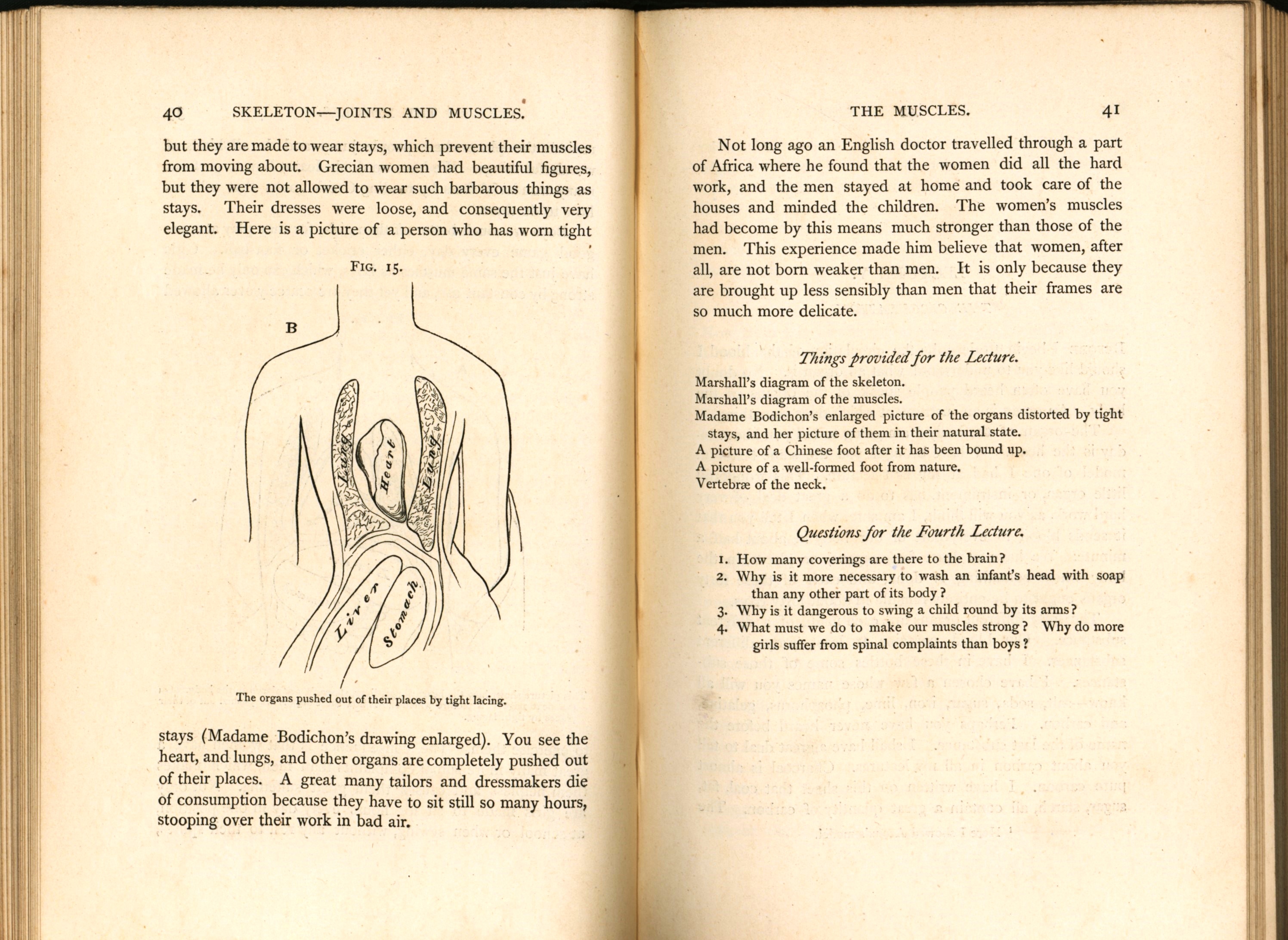