Louisa’s father Francis Carbutt came from Chapel Allerton in Leeds. She apparently grew up in Germany, but then returned to Leeds later, living for some time in Headingley where she was involved with the Leeds Suffrage Society from an early date. Her father served a term as Mayor of Leeds, and her younger brother, Sir Edward Carbutt was an engineer and MP, so the family was heavily involved in politics and social issues.

Louisa was a popular speaker who arranged lectures for women, and she loaned poorer people money for exams to help them find jobs, changing their lives.

She was perhaps best known at the time for her work as an education reformer, and even set up her own school, Brooke House School, in Knutsford. 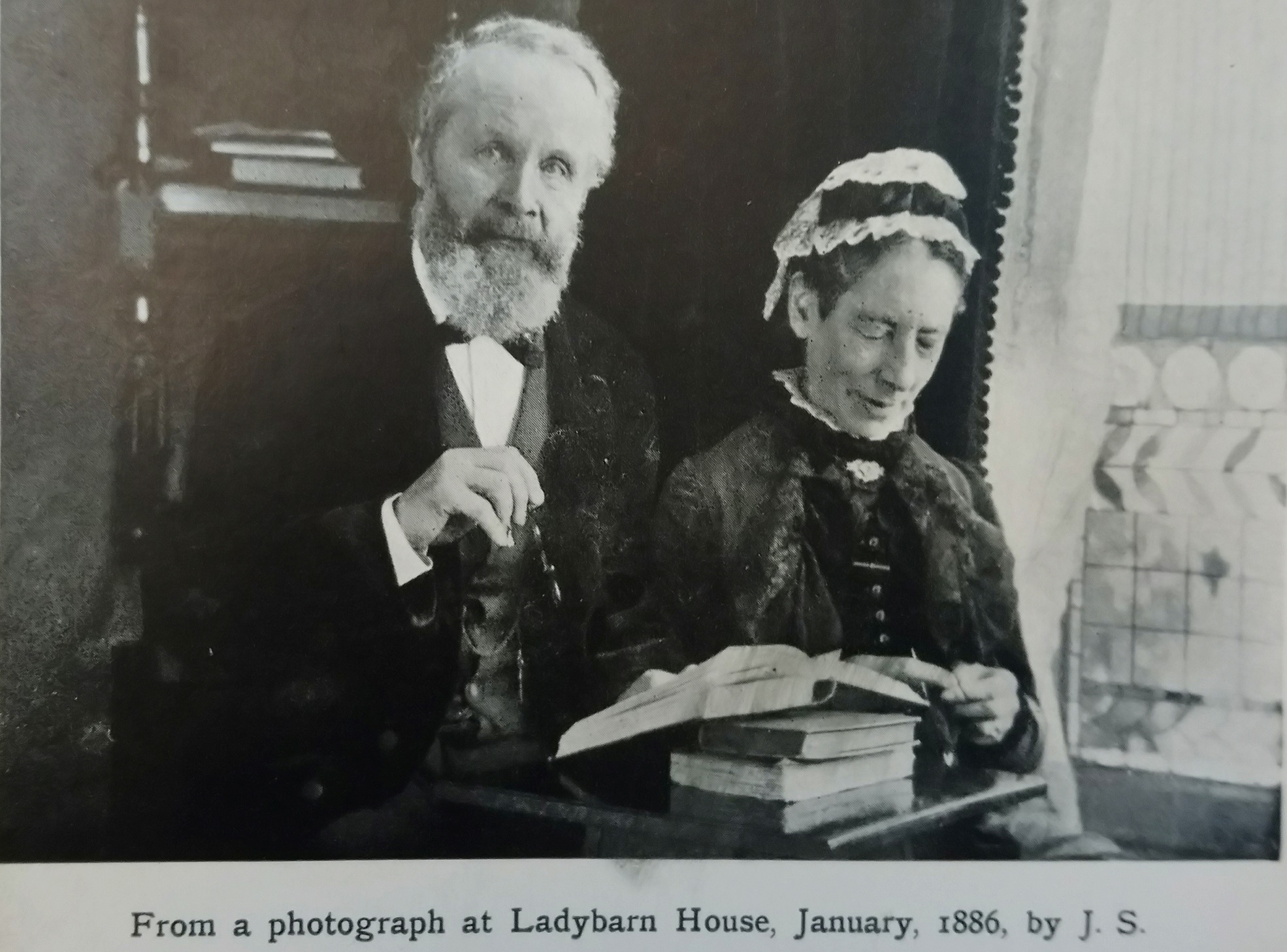 She later moved back to Leeds after closing her school and suffering health problems, and in 1883 she became one of the first female Poor Law Guardians. The role of the Guardians was to help the poor in their local areas.