Isabella was born in Leeds in 1855 and lived most of her life at Adel Grange. 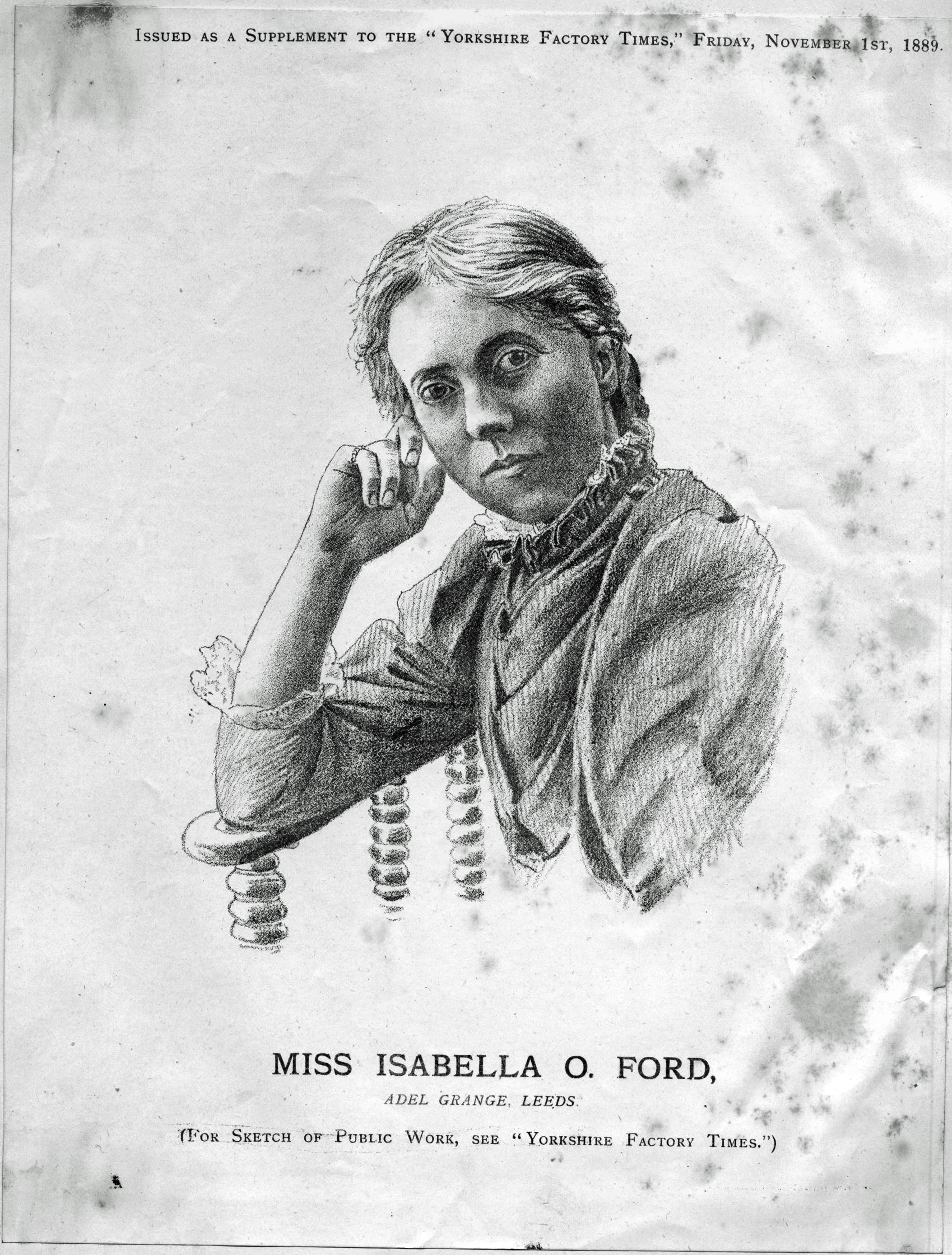 She came from a Quaker family with a history of involvement in education and social reform. Her aunt had been an active campaigner for the abolition of the slave trade, and her father, Robert Lawson Ford, ran a night school for girls who worked in local mills. At 16 years old Isabella began helping her father by teaching at the school. 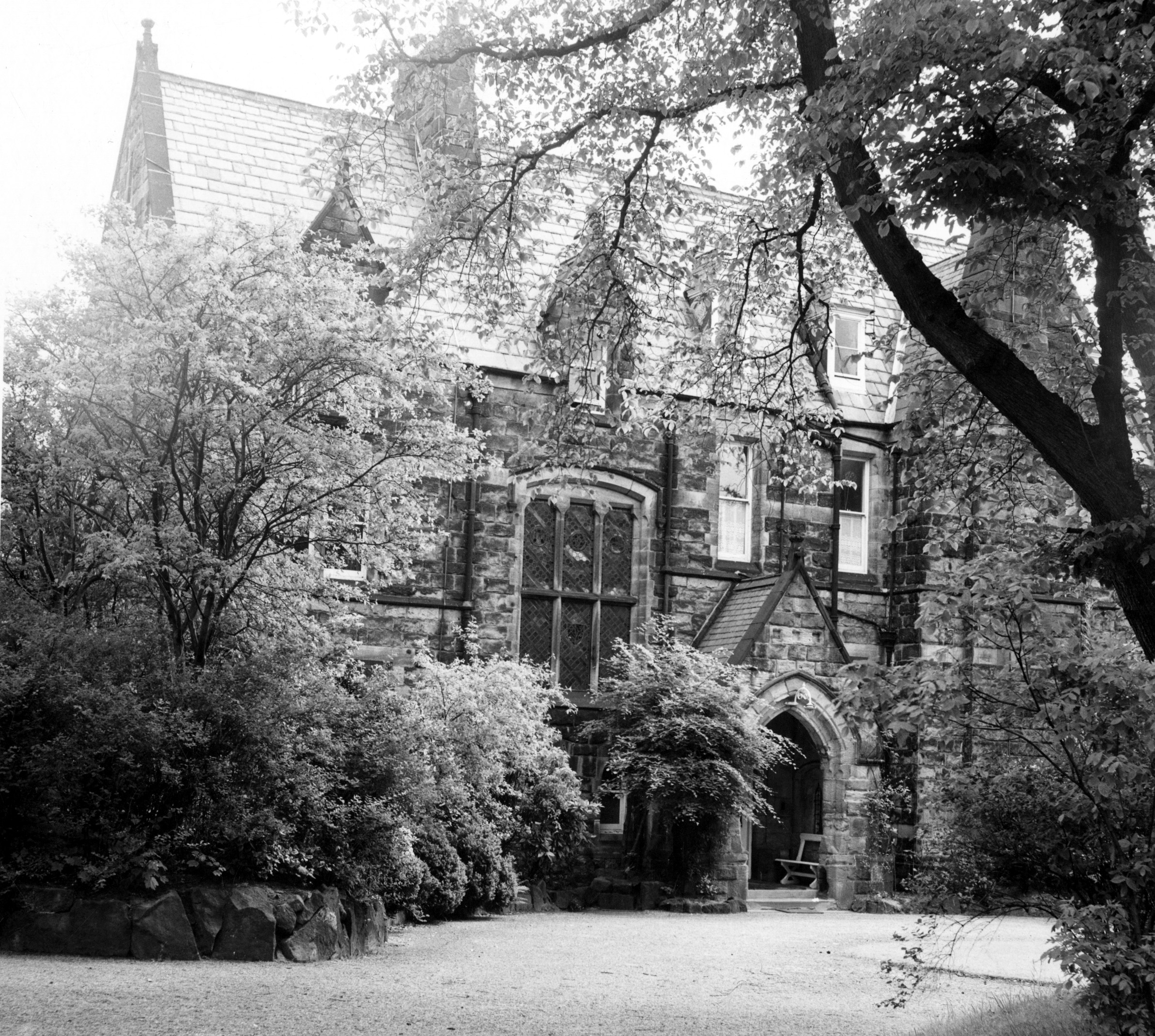 In the late 1880s Isabella became involved in setting up the Leeds Tailoresses Union, for women who worked in the textile factories around Leeds and was involved in their strike action in 1889. She continued to have a strong interest in workers rights alongside politics, and helped found the Leeds branch of the Independent Labour Party while becoming President of the Leeds Tailoresses Union.

As a Quaker she only believed in peaceful campaigning, and so never got involved with the Women’s Social and Political Union (WSPU) or militant campaigning, but played a very active role in the moderate campaigns for Votes for Women. She spoke at many suffrage meetings and campaigned hard.

In 1904 Isabella was involved in the committee of the Leeds Arts Club, where other members were also interested in the issue of suffrage. She also attended the congress of the International Woman Suffrage Alliance in Amsterdam in 1908, London 1909 and Budapest in 1913. In 1909 she joined a caravan tour through the Yorkshire Dales, where speakers would stand at the back of the caravan. It was a good way to reach audiences in areas where it was difficult to hire a meeting hall or where local groups were not very popular. She continued to be involved in politics and social reform until her death in 1924.