Junin was the world's first commercial diesel locomotive and was made in Hunslet, Leeds, by Hudswell Clarke & Company. She was built in 1929-30 for the Junin Nitrate Railway Company of Chile, to work on a 62 mile long line between their nitrate mine in the Atacama Desert and the coast. Nitrate – used in fertilisers and explosives - was an important export for Chile. 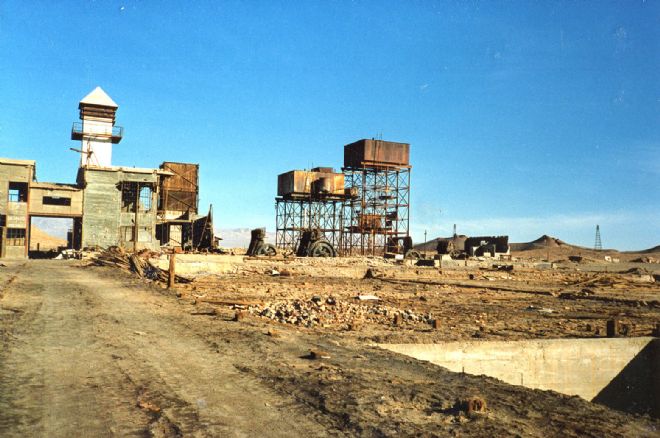 The railway needed a powerful locomotive to cope with gradients (or slopes) on its line. The shortage of water and coal in this part of the Atacama Desert made using a diesel locomotive rather than steam an attractive option. The company claimed that the locomotive could be run for three pence an hour. 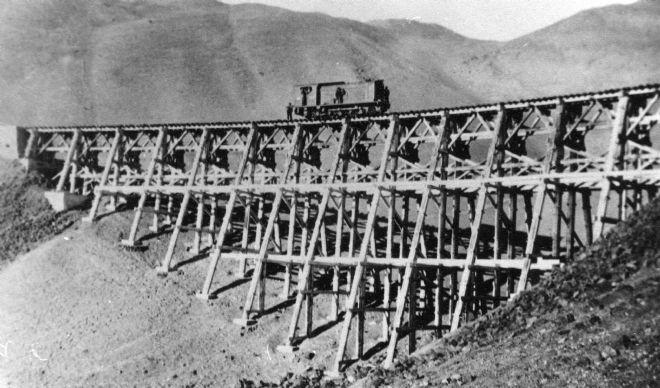 Junin Crossing a Bridge in Chile

The locomotive was the world's most powerful direct drive diesel when it was built and was nicknamed ‘The Wonder Locomotive’ by the local press. It had a 2 ton radiator, a huge cooling fan and a 300hp McLaren engine (which had to be built in Germany and was very large and heavy). German engineers came to make final adjustments to the engine, which was based on a type originally used in German U-Boats. 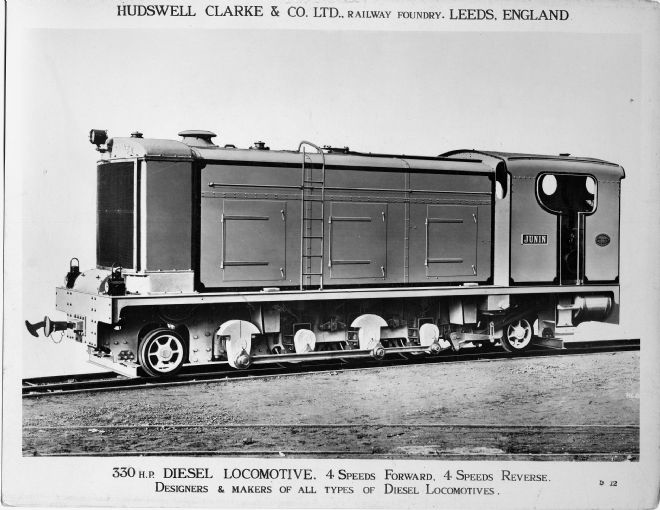 In March 1930, when the locomotive was completed, the company manager William Clayton threw his handkerchief into the air to test the ‘pull’ of the fan, which pulled it straight into the grill at the front of the engine. He then instructed the works manager to take every worker involved in building the loco for a pint in the Albion pub across the road from the works. Engineers also demonstrated how smooth-running the engine was by placing a penny on its edge at the front of the locomotive. When the engine was running on idle, the penny stayed in place.

When the mine closed, Junin sat unused in the desert. She was rediscovered in the 1980s and returned to Leeds in 1990.