The Roots of Carnival

The roots of Carnival lie in the melting pot of the West Indies. It is a combination of the masked Carnivals held by wealthy French colonists to mark the end of Lent (Carnevale – ‘to put away meat’ during Lent), the spring time singing and dancing ‘Cariso’ celebrations promoted by the Spanish, and the emancipation celebrations that followed the abolition of slavery. Carnival is a place for fun as well as for political activism.
People from Africa were sold through the slave trade to the West Indies during the eighteenth century. They carried with them their traditions of song, dance and costume. The oral story traditions and spiritual rhythms run through Carnival music, and the Caribbean costumes drew inspiration from African and European masks, textiles and stories. 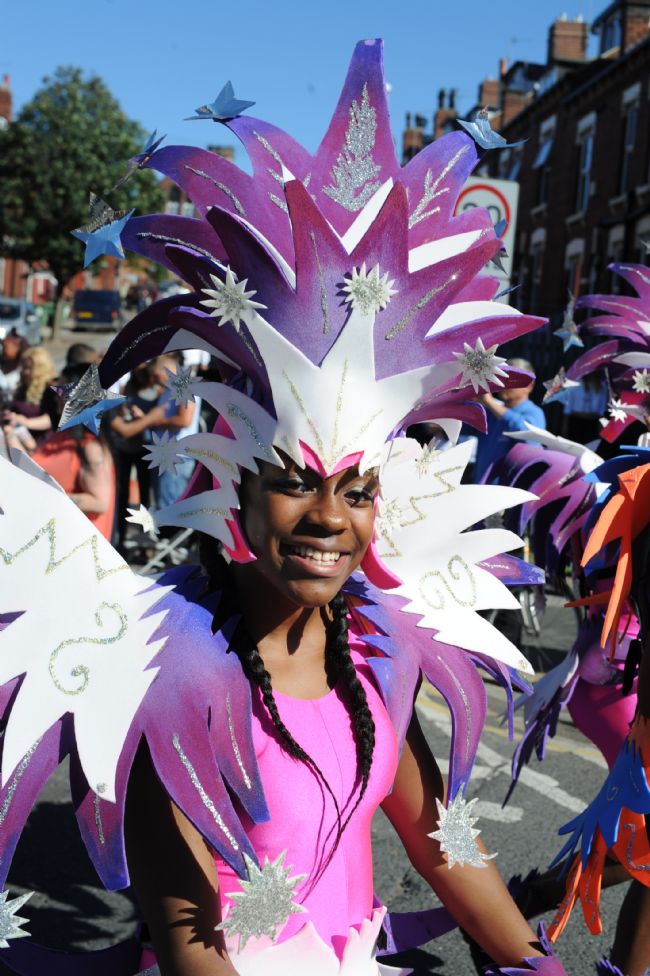 ‘Carnival reminds us of our roots, the struggle our ancestors had to bear, the oppression of our leaders, and great role models, but not in vain, for while we continue to celebrate carnival their achievements will remain with us forever’, Arthur France, 1994: 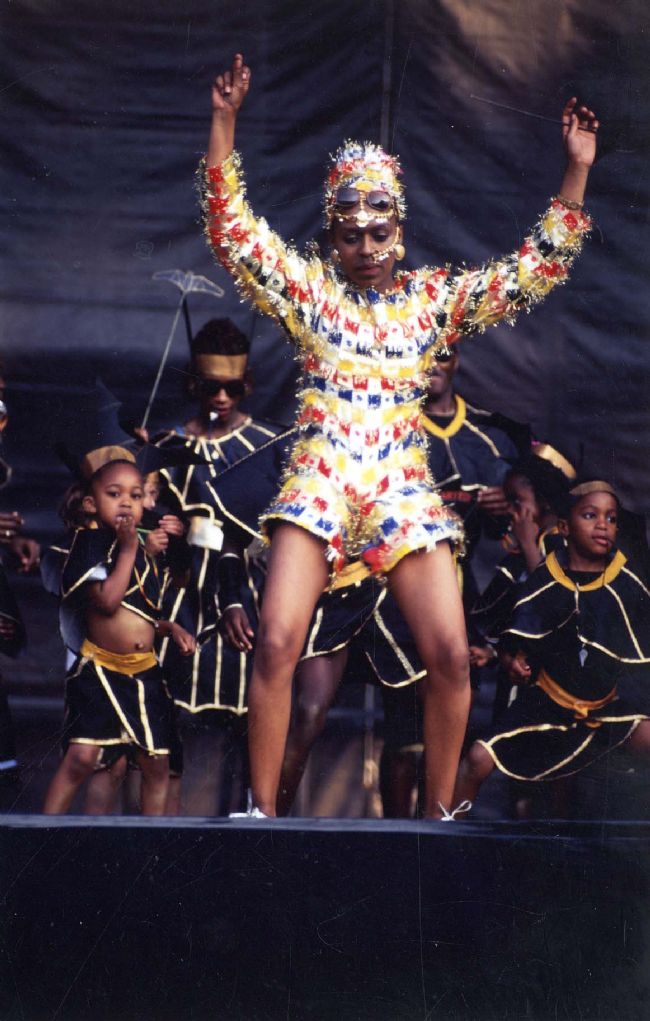 Listen to Khadjah talk about where the traditions around Carnival come from (from 00.00 - 00.47).