St Andrew's Dock became the home of Hull's massive fishing fleet when it was opened in 1883. The dock was named after St Andrew, the patron saint of fishermen. In the Bible Andrew was a disciple of Jesus. He and his brother were both fisherman on the sea of Gallilee.

Hull's St Andrew's Dock was officially opened on 24 September 1883 with a great ceremony, which thousands of people turned up to watch. A procession of boats came through the new dock. The first was the Trinity House Yacht the Duke of Edinburgh. She was dressed with the Hull Docks Company's flag and onboard was the company chairman and teachers and students of Trinity House. 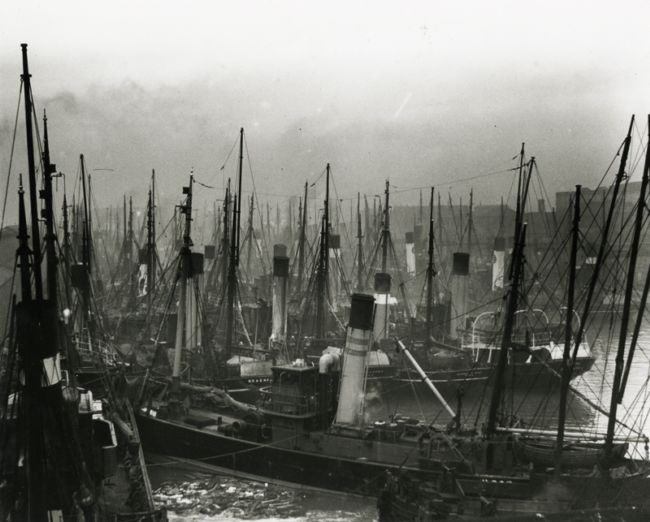 Disciple - a follower or someone who believes in something