The Development of Hull's Docks

By the 1700s Hull was famous not just for its fishing industry, but also for its whaling industry. The old harbour (running along High Street in the city's Old Town) became extremely cramped and so the Government passed an Act in 1774 for a brand new dock to be built where ships could load and unload cargoes.

The building of the new dock began on the 19 October 1775 and the first stone was laid by the Mayor Joseph Outram. The dock was officially opened on Tuesday 22 September 1778. It was the largest dock in Britian. 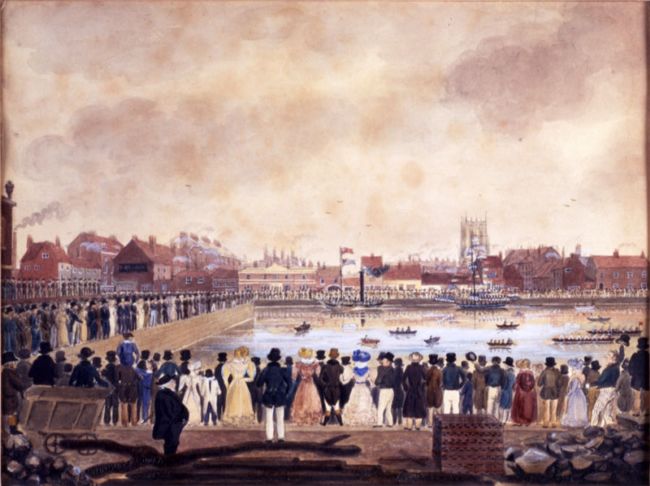 Image of the opening of the Junction Dock 1829

A Dock of Many Names

This new dock was simply called 'The Dock'. When another new dock (Humber Dock) was built it became known as 'The Old Dock'. This was until 1854 when it was finally named 'Queens Dock' in honour of the Royal visit by Queen Victoria and Prince Albert. 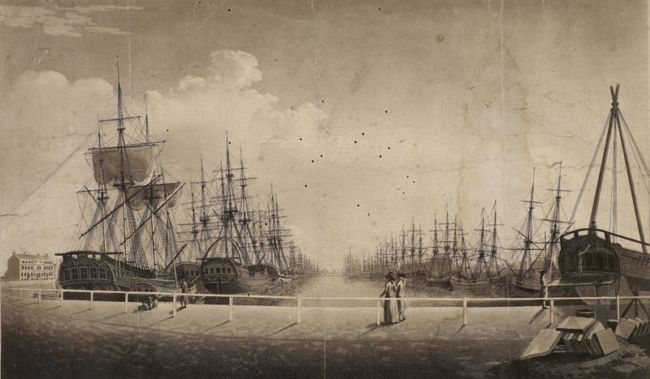 Illustration of Hull Docks in 1786

In 1802 an Act of Parliament was passed for another new dock (the Humber Dock) to be built in Hull. It opened on Friday 30 June 1809. This dock closed in 1969. It was later redeveloped and in 1983 it opened as part of the Hull Marina. 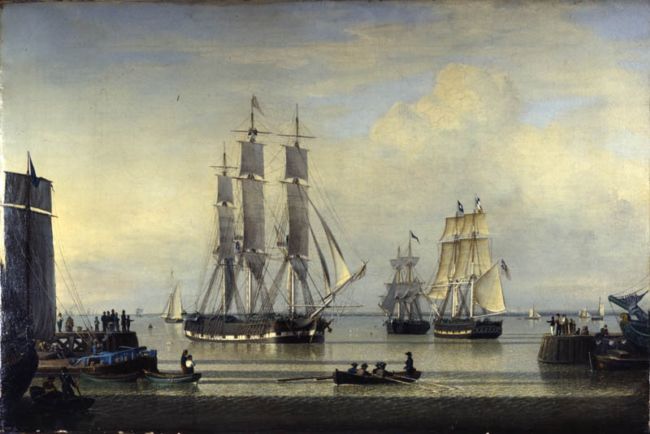 The dock was open for 139 years and closed in 1968. It was later redeveloped and opened in 1991 as Princes Quay Shopping Centre.

Act of Parliament - creates a new law or changes the law

Cargo - goods moved by sea or road, usually to be sold

Marina - a dock where small boats are moored

Redeveloped - when something (often a building) is changed