How did Hull's trawling industry start?

Hull's trawling industry started in Victorian times (1837-1901) and actually came about by accident. One day in 1850 a fishing boat sailed out of Scarborough and put out its net in the ocean. But a big storm was brewing and the little boat got caught in the storm was blown off course, and ended up in the River Humber.

When the boat came into the dock its nets had been ripped up by the storm, but one part of the netting had remained intact and it was bursting full of fish! Sailors realised they must have been swept over a huge fishing ground somewhere near the river. And they had! There was a big fishing ground about 70 miles from Spurn Point, which became known as the Silver Pits.

Hull's fishing industry took off and between 1854 and 1887 over a thousand 'Smacks' (a type of fishing boat) were registered at Hull. Many 'Smackmen' from the south east of England came to live and work in Hull. 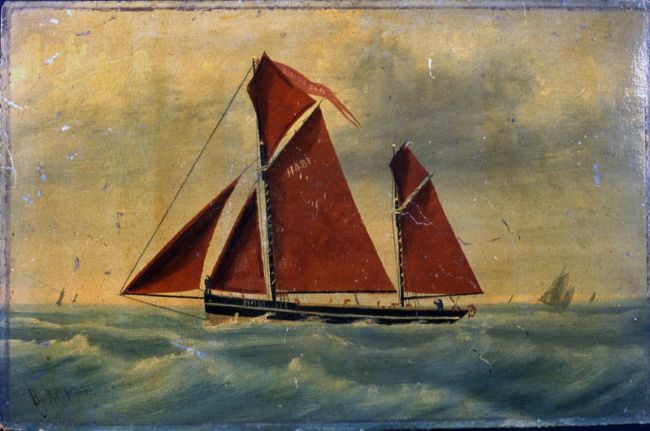 In 1885 Hull's first steam trawler the Magenta was launched. Although some sailing 'smacks' were built and used for fishing from Hull for a few more years, from 1887 they gradually declined and by 1903 (Edwardian times) only steam trawlers went out from Hull. 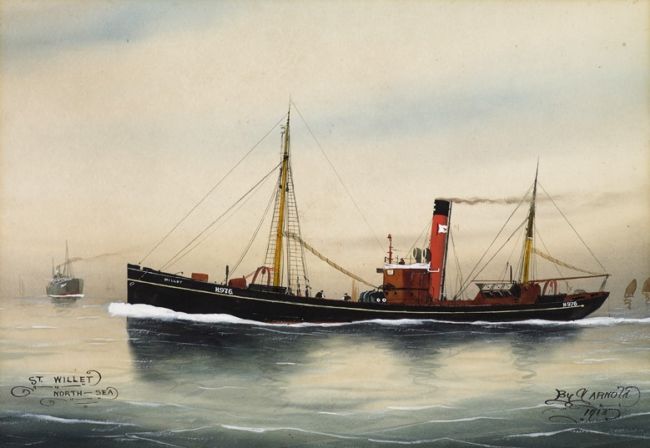 Decline - something that has become smaller or fewer

Intact - undamaged, in one piece