M&S Birth of a Brand - Advertising

Advertising Then and Now

The first M&S slogan, coined by Michael Marks, was 'Don't ask the price, it's a penny'. It was very effective, and was used in lots of the Company's advertising material. The advert for hair pins below ( 'packed in 1d boxes of long lengths') was published in The Marks & Spencer Grand Annual which ran from 1909 to 1915.

M&S Advert for Hair Pins 1912-13
21st Century Advertising
The first Simply Food stores opened at Surbiton and Twickenham in July 2001. Advertising for the stores needed to communicate that this was something new, but still M&S. 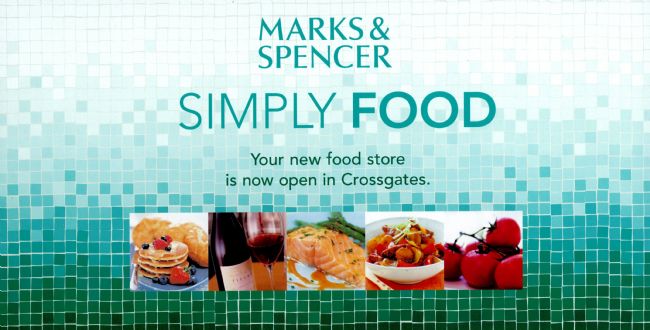 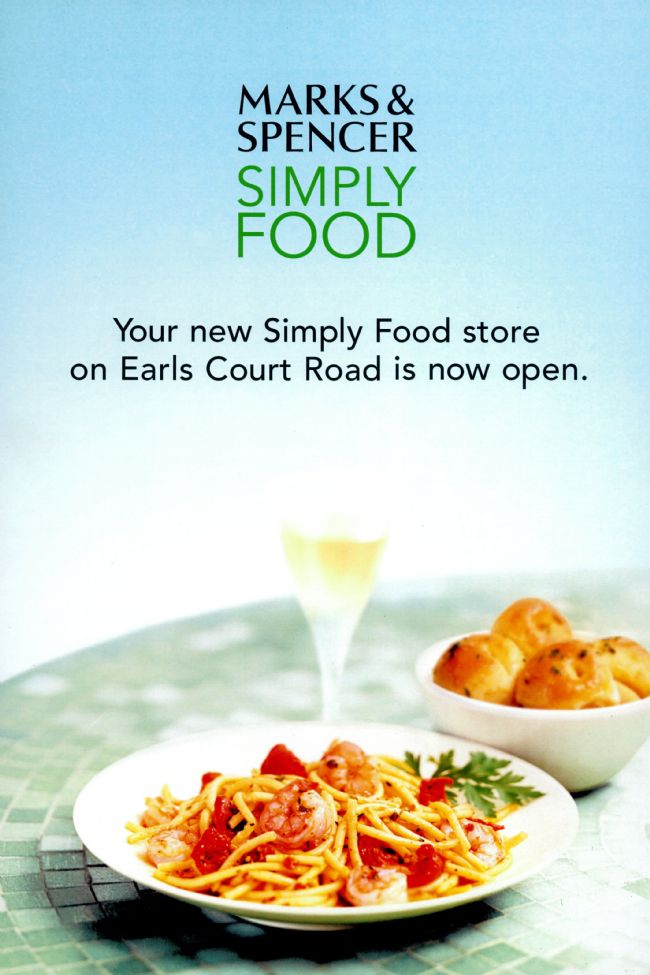 M&S Simply Food Advert
Project leader Matthew Knowles explained:
'The brief to the designers was to come up with something that was recognisable as Marks & Spencer but with a completely different feel.'
To find out what happened during the hundred years in between the examples above, download the M&S Advertising and Branding timeline, which lists key dates and events in the Company's history and various advertising campaigns up to present day. 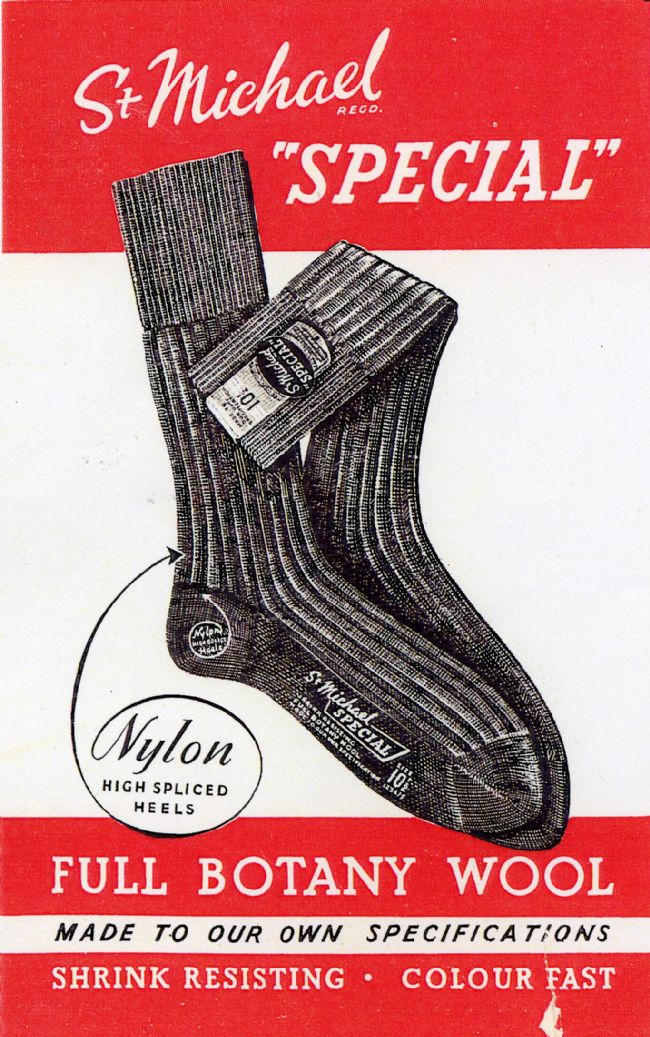