M&S Birth of a Brand - Advertising

The first issue of St Michael News was published in 1953, and the last in 1999. As an in-house employee magazine, St Michael News was a great way for everyone working at M&S to stay in touch with what was happening thoughout the Company. Professional journalists were recruited to write articles, staff were enlisted to model for photoshoots and St Michael News even won awards for its coverage of major events. 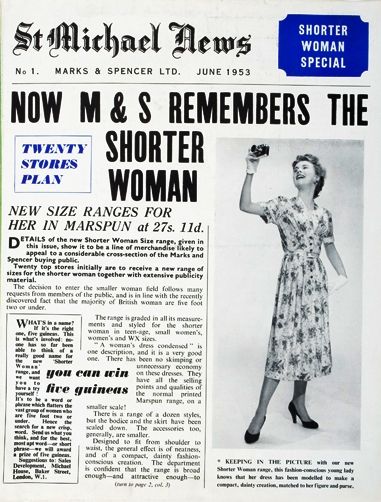 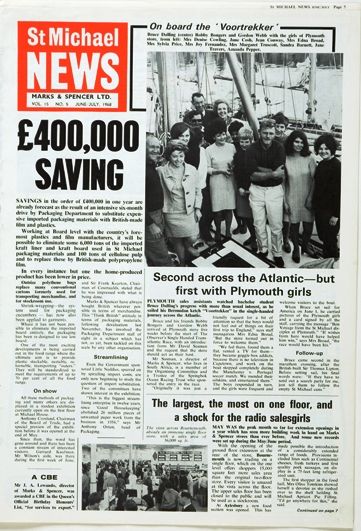 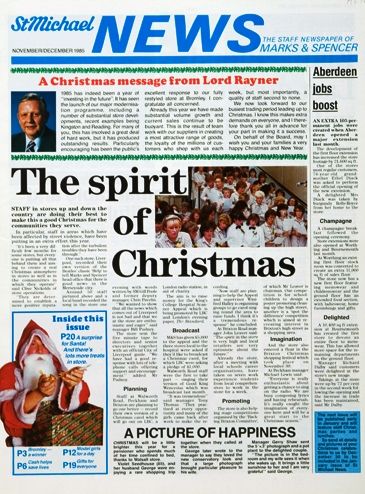 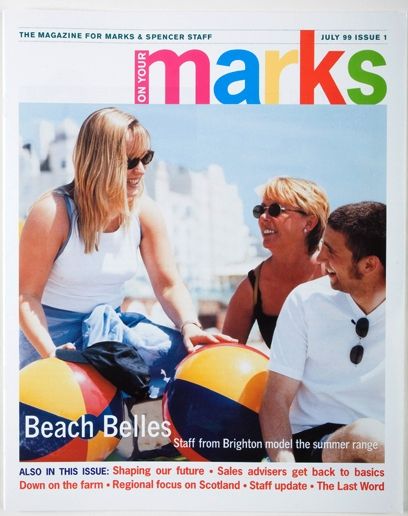 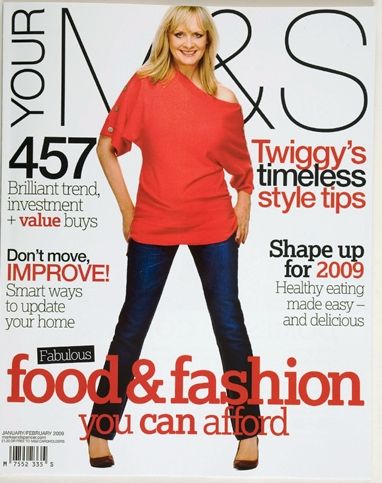 Your M&S Magazine 2009
Next section