In 2009 M&S celebrated its 125th anniversary. For three days in May, M&S stores across the country hosted Original Penny Bazaar stalls. The stalls sold specially designed M&S products for just one penny each! You could buy jewellery, scarves, cufflinks, ties and socks; leather passport holders and luggage tags; tea towels, mugs and bags of retro sweets. 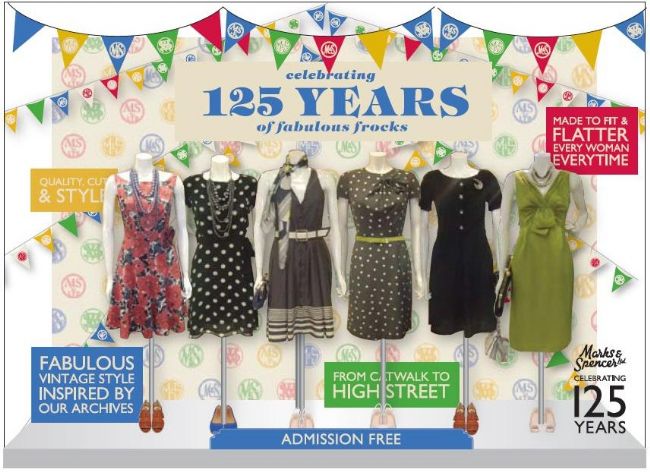 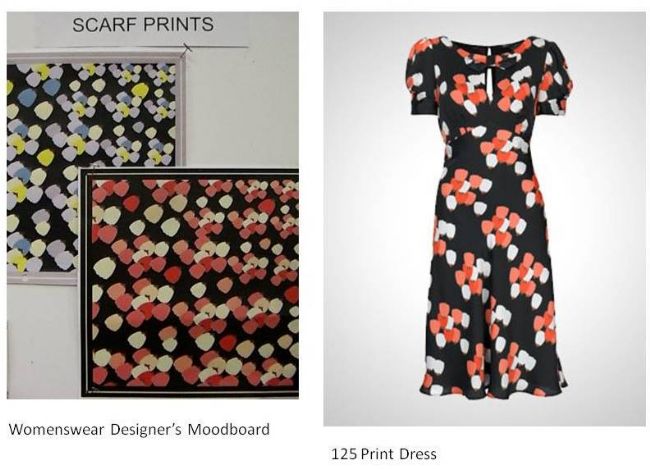 M&S 125th Anniversary Print Dress
M&S are rightly very proud of their history as you can see from the advertising campaign that ran alongside the 125 celebrations.
M&S 125 Anniversary Advertising Film 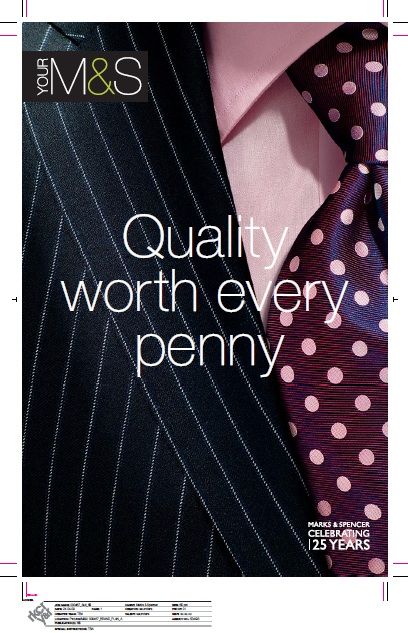