M&S fashion designers studied some of their archive dresses, and used the ideas they found to create new styles especially for the 125 Anniversary. The Limited Collection pink dress below was inspired by the  M&S 1950s New Look dresses, and was called The Dress of the Decade! 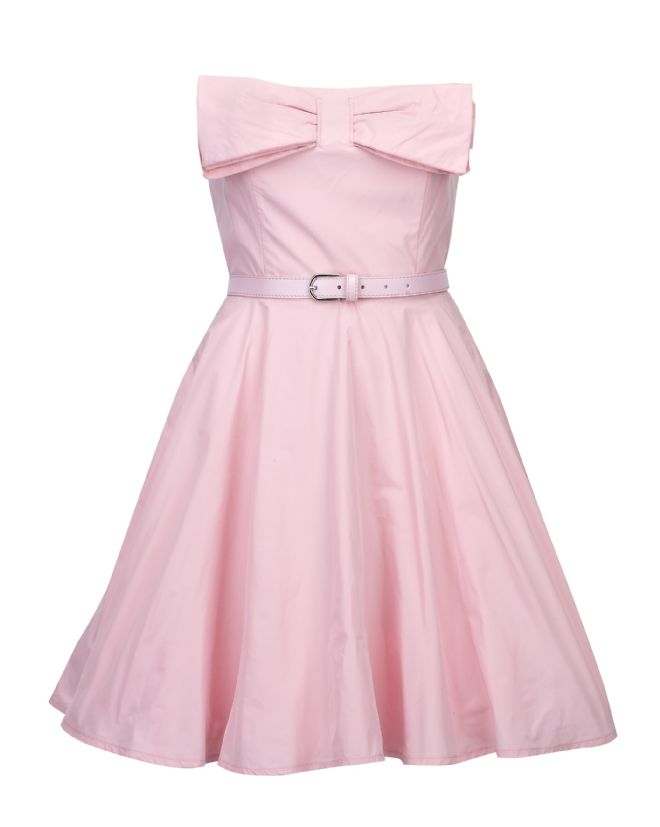 M&S Limited Collection 'Dress of the Decade'
Designers used 1950s food packaging as inspiration for the archive-inspired tea towel below. This was one of the items you could buy for 1p on the Original Penny Bazaar stalls that were set up across the UK to celebrate the 125 Anniversary. 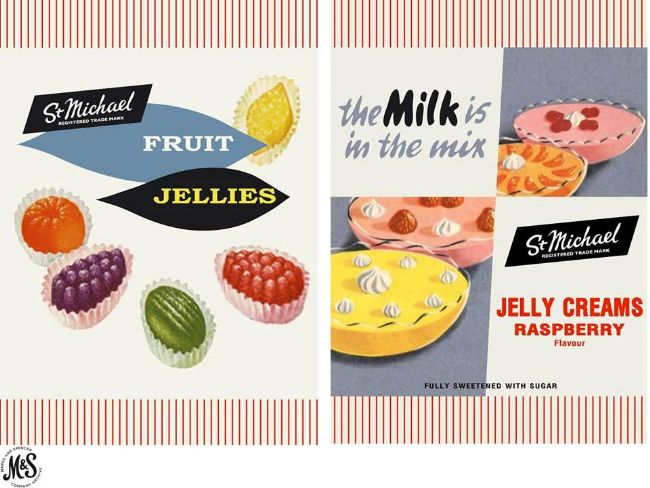