Until the 1960s, most grocery stores sold their chickens frozen because of the risks of bacteria causing food poisoning. But M&S believed customers wanted fresh products and began to explore safe ways of selling chilled meat, rather than frozen.

In order to keep meat fresh M&S invented the 'cold-chain' process. Chickens were chilled straight after slaughter, transported in refrigerated trucks, kept in refrigerated storage, and sold from refrigerated counters – all at four degrees centigrade. The entire cold-chain process was specially designed by M&S, and was unique at the time. This M&S news article of 1963 explains the idea behind it.

Sell-by dates were first used at M&S in 1970, several years before they became compulsory. This new innovation was designed to make sure that foods were as fresh as possible when they reached the customer. 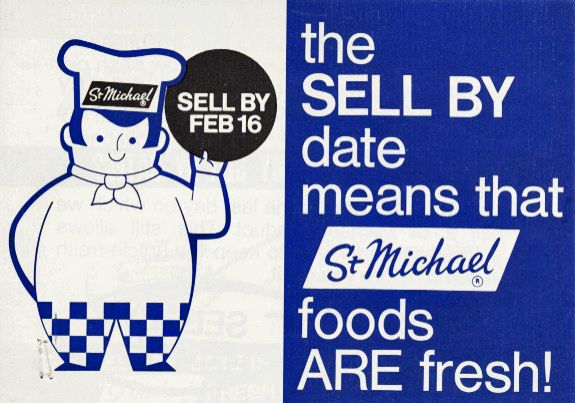 'I was 17 years old when I started work at Marks & Spencer in Stevenage 1973. I was so excited as I was going to work on the food section and it was such a joy to see all the lovely food coming in. We were very strict with the date codes and would count our chickens every day, I loved every minute.' 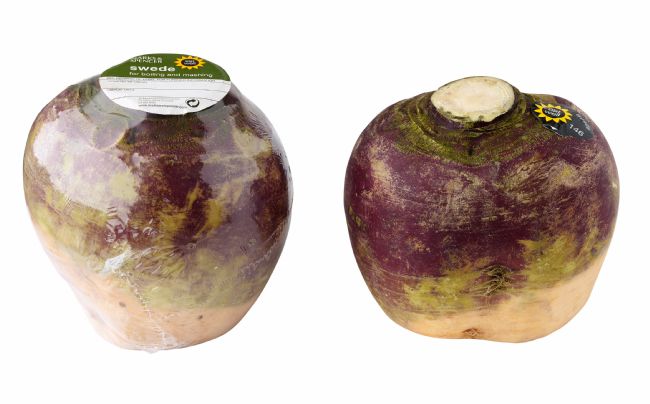 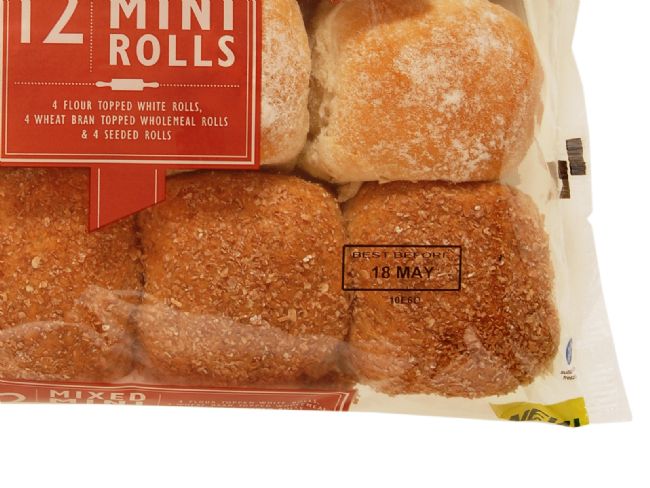 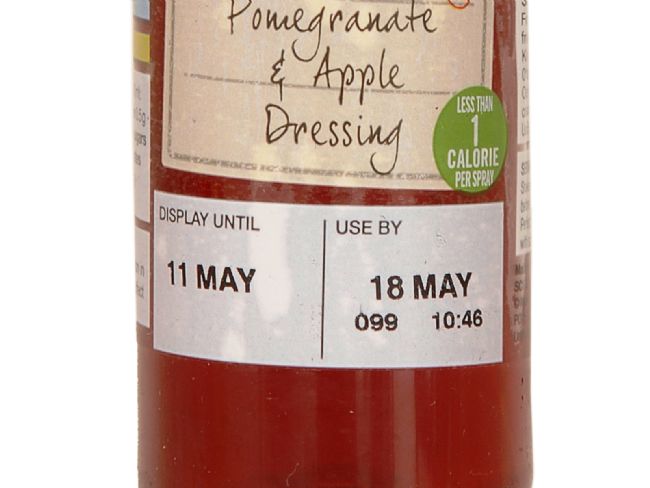 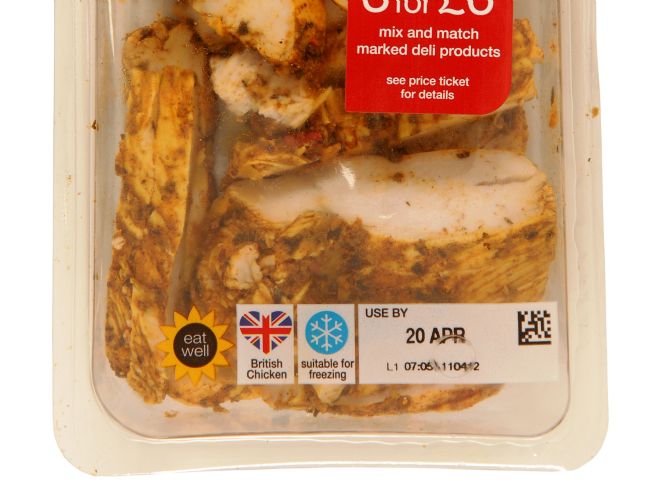 Bacteria - single-celled organisms that live on, in and around most living and non-living things. They are so small they can only be seen under a microscope.
Slaughter - the killing of animals, especially for food
Compulsory - has to be done by everyone; required by law
Innovation - introducing something new (design or idea)
Food poisoning - an illness caused by eating food that contains harmful bacteria
Next section