Timeline (KS1/2)
Print out copies of the images of the exteriors of the Exeter stores from 1912, 1929, 1951 and 1981 (see Resources for PDF to download).  Working in groups, children can be asked to put the images into chronological order. For KS1 use fewer images and ask them to put them in order from oldest to newest. 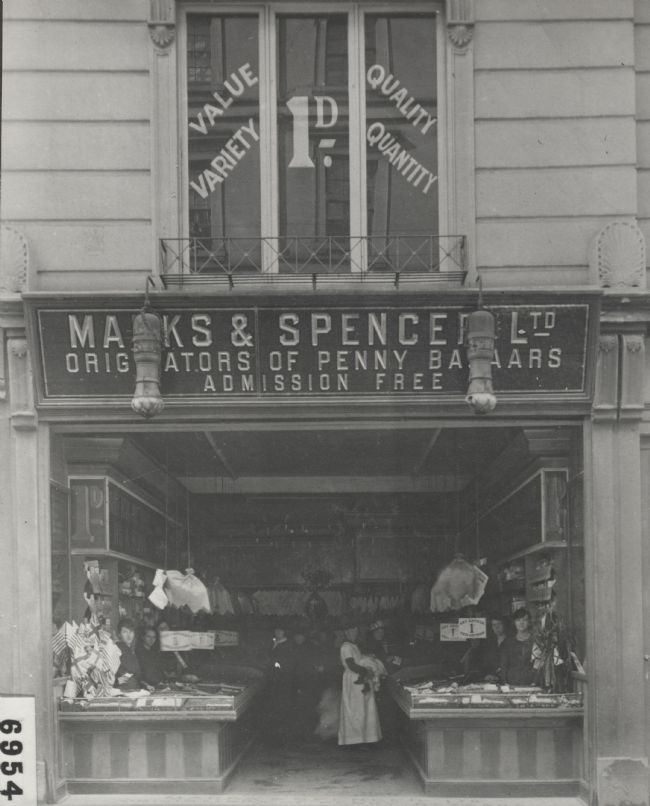 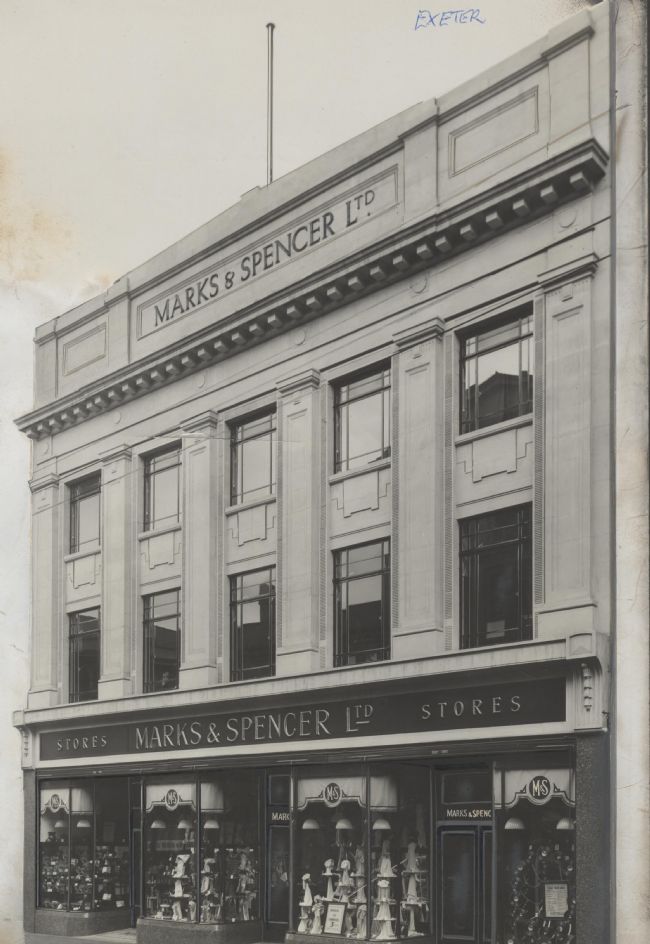 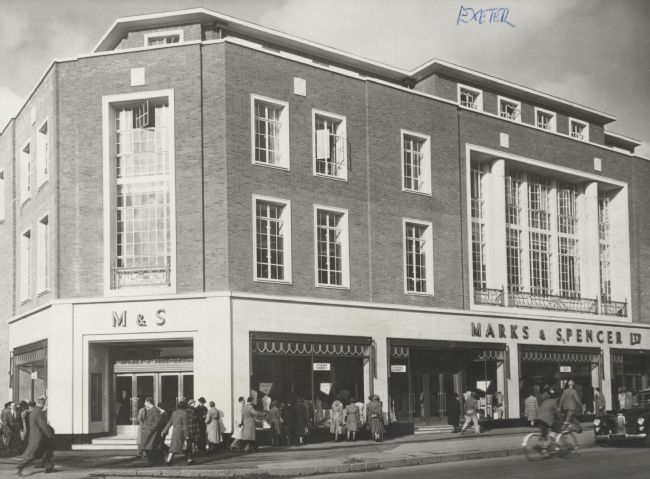 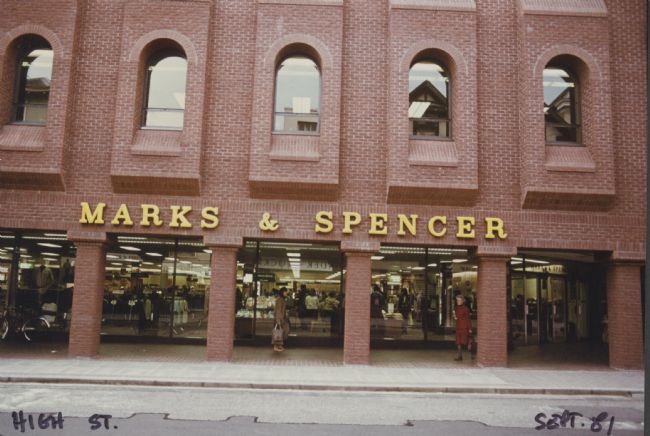 KS1
KS2
KS2/3 - what has happened to the old M&S stores?
As M&S grew as a company, they needed bigger stores to keep up with customer demand. M&S has had stores all over central Exeter. Can you find out what is in those buildings today? Create a presentation to share your findings as a group. You could also mark the stores on a map of Exeter to show how it has moved.
Try looking online for maps and photographs of those areas in the past (Ordnance Survey Maps were produced regularly from the late Victorian period for example and may be available from your Local Studies Library or Archive). See also Supporting Links in 'Resources'.
You will need to take a close look at the images showing what the buildings used to look like. This might help you pinpoint which building on the street used to be M&S.
Further questions for KS3

Read about the history of the Exeter stores. Schools in the past often had log books, much like the M&S stores (this is where we have found out a lot of our information about their history).

You could start a school log book to record interesting or funny events. You could also create your own Newsletter (just as the stores did with St Michael News)  which collected stories about your school and any other news.

You could keep your logbook with your older school logbooks (either in school or at your local archive). This would be interesting for anyone looking into the history of your school in the future.
Creative Writing – Diaries (KS2/3)
Read the Exeter Store History. There are a number of personal stories from staff and customers. Choose one of the following and write a diary entry for the day from someone else’s point of view:
You can use the research material you’ve gathered as well as the store history and images to help you with this task.

Ordnance Survey – national mapping survey of Britain, produces regular maps of different areas and has done since the 18th Century.
Fire Warden and ARP Warden – positions held during World War Two designed to help in the event of a bombing, or respond to a fire resulting from a bomb
Air Raid Precaution (ARP) Warden - someone who helped with organising people and buildings before, during and after air raids to try and lessen the impact of the bombings
Archive – the home of collections of historical records.
Next section