Timeline (KS1/2)
Print out copies of the images of the exteriors of the Glasgow store from 1919, 1925, 1930, 1966 and 1993 (see Resources for PDF to download).  Working in groups, children can be asked to put the images into chronological order. For KS1 use fewer images and ask them to put them in order from oldest to newest. 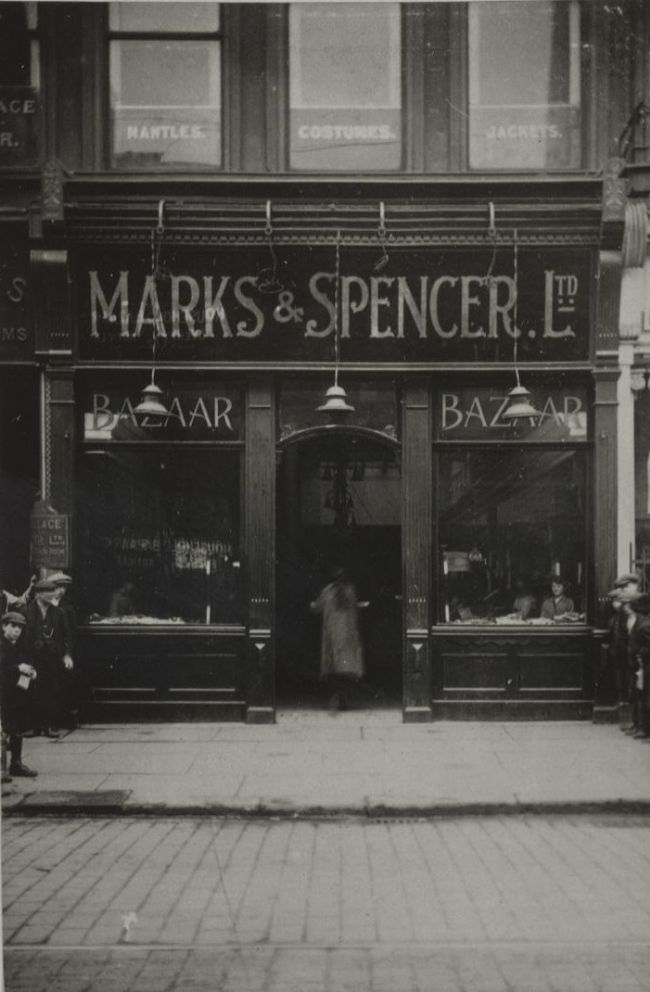 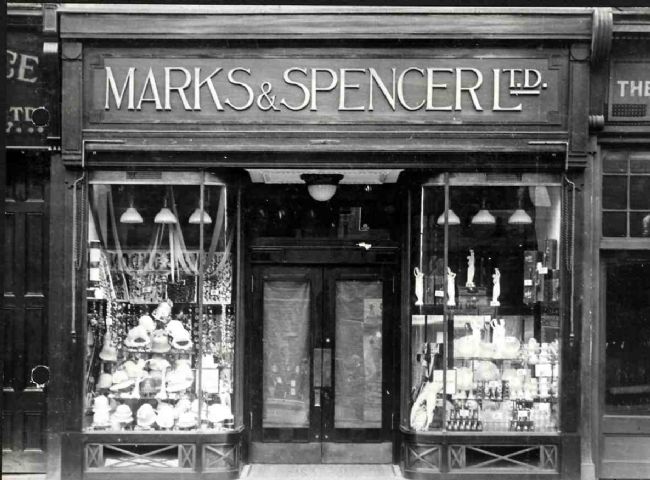 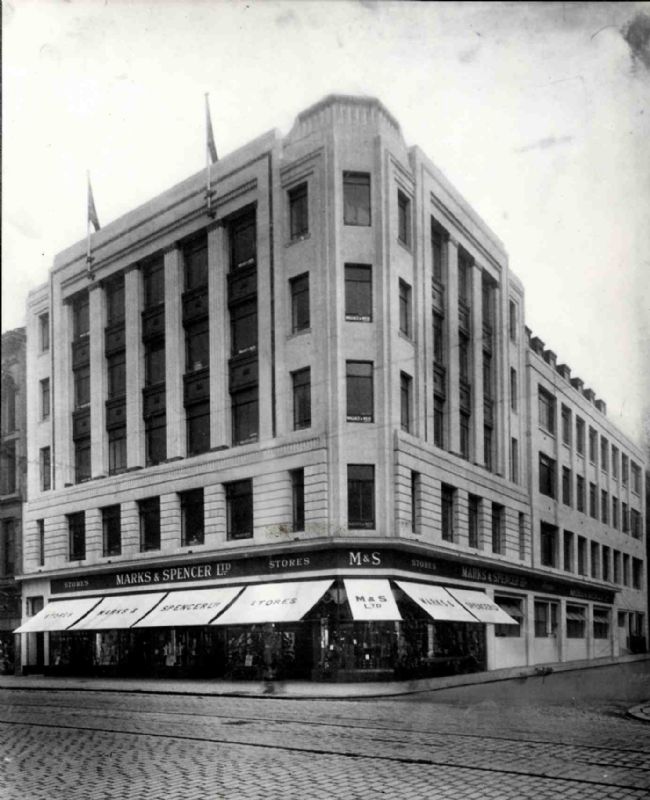 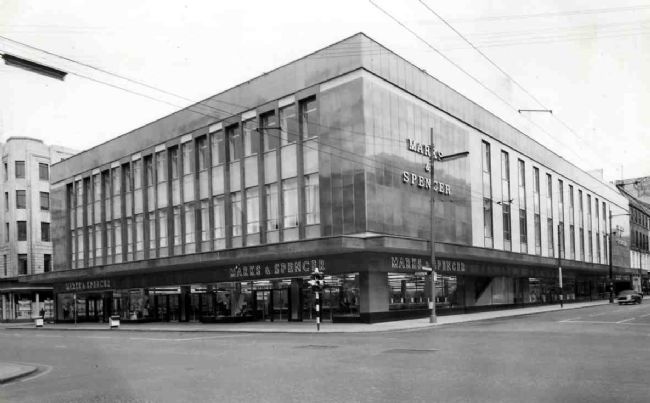 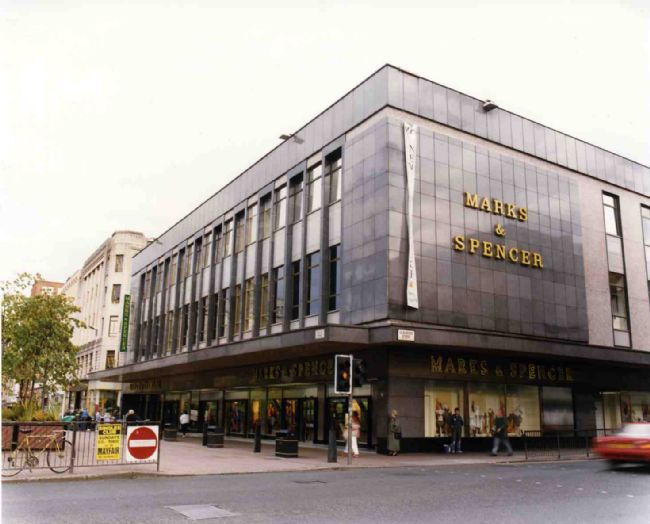 KS1
KS2
KS2/3 - What has happened to the old M&S stores?
As M&S grew as a company, they needed bigger stores to keep up with customer demand. M&S moved, extended and rebuilt a number of times on Argyle Street. Can you find out what is in those other buildings today? Could you do fieldwork to find out?
In other cities such as Manchester (see ‘Heart of the High Street: Manchester), the stores moved around the city, but this one simply moved along Argyle Street. Why do you think that is?
You will need to take a close look at the images showing what the buildings used to look like. This might help you pinpoint which building on the street used to be M&S (download a PDF of the images from 'Resources').
Try looking online (or ask at your local library or archive) for maps and photographs of the street in the past. You may even be able to look at Trade Directories (old versions of Phone Books) to see what businesses or homes were at those addresses in the past.
Create a presentation to share your findings as a group.
Further questions for KS3
Robert Burns (KS2-3)
The current Glasgow store was built on the site of a pub visited in the 18th century by the poet Robert Burns. There is a tablet on the store which reads ‘ Robert Burns lodged here when this building was the Black Bull Inn. He visited Glasgow June 1787, February and March 1788. Scottish Burns Club tablet.’ The Black Bull was an old coaching inn which later became a warehouse and then the new M&S Argyle Street store was opened on the site in June 1966.
In the store history, there are a number of snippets of stories from the lives of customers and staff. People's personal experiences seem to be incredibly important in the life of the store. Could you use one of them as a springboard to create a poem about the history of M&S in Glasgow and what it means to people?
Poetry can help you explore emotions and sensations. For this reason it’s a great way of expressing ideas about people’s feelings and experiences.   Think about:

Feelings and Emotions
Senses
Language
How could you share your poems with family and friends?