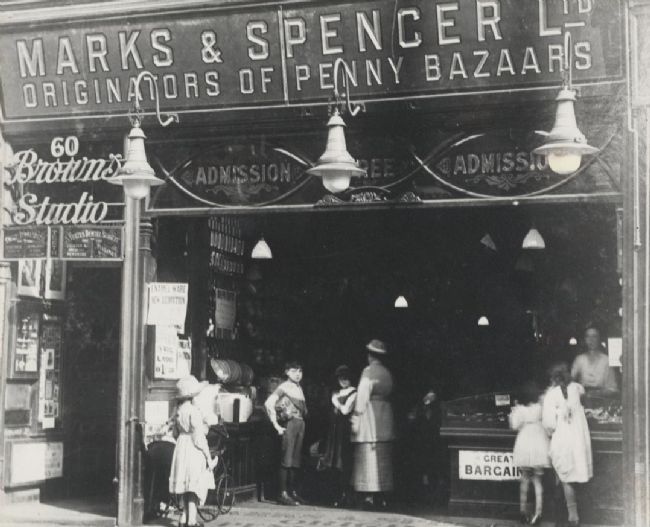 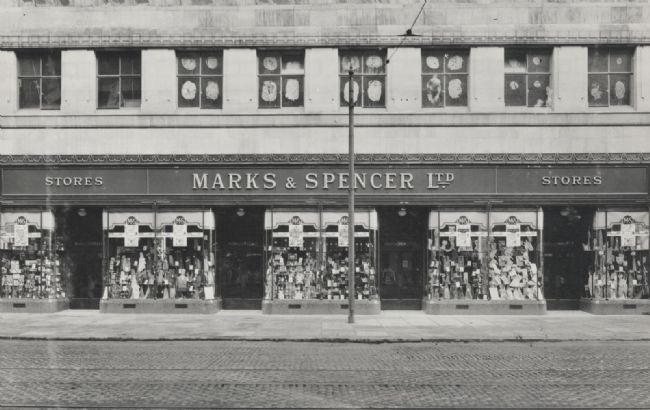 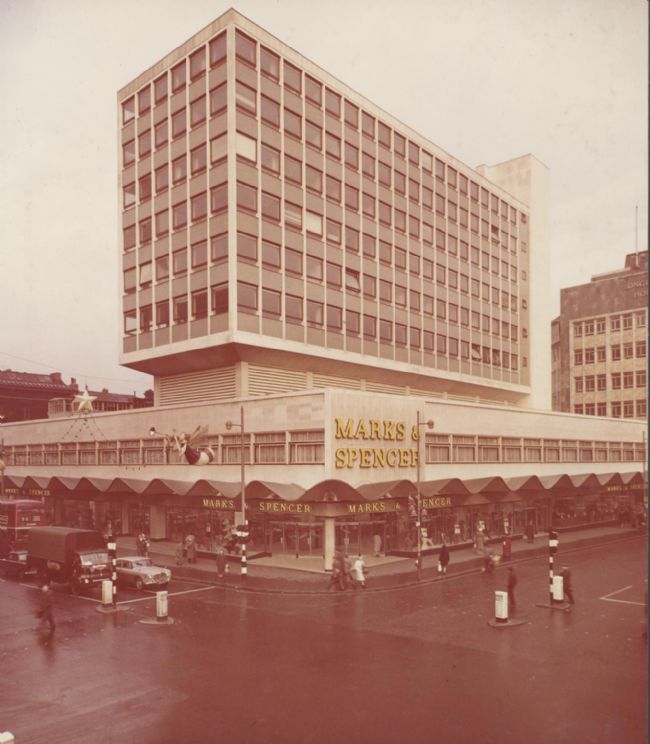 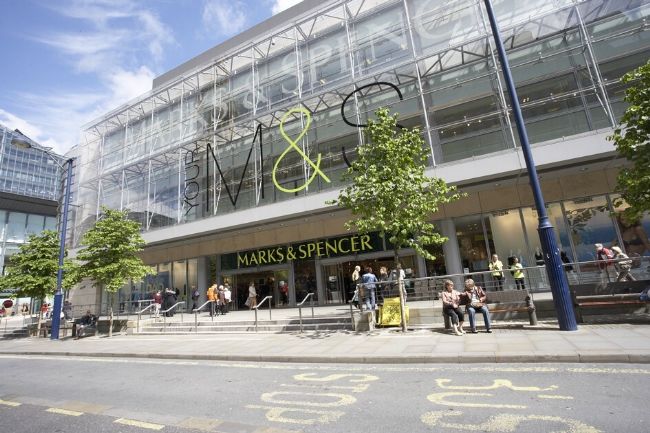 The Supporting Links in 'Resources' might help you. You will need to take a close look at the images showing what the buildings used to look like. This might help you pinpoint which building on the street used to be M&S.

Ordnance Survey – national mapping survey of Britain, produces regular maps of different areas and has done since the 18th Century.
Next section