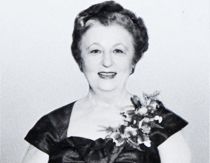 Flora was the first woman employed to improve working conditions at Marks & Spencer. She had many well known friends including Simon Marks. At a dinner party in 1932, Flora challenged Simon, Chairman of M&S and son of the founder Michael Marks, over employee welfare standards. He responded by giving her the task of creating the Staff Welfare department. In 1934 she also set up the Training Department to help employees learn new skills and develop team spirit. 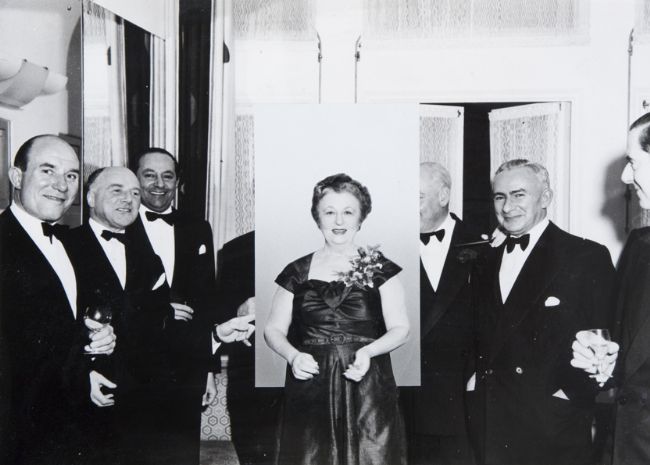 She said:  'A store is not a collection of private individuals, but a team of people working for a common object…The well-being of an individual cannot exist in a vacuum'.

In the 1930s, before the Second World War, Flora helped find homes in Britain for Jewish refugee children who had to flee from Europe. During the War she helped to set up the British Restaurants, which worked to feed people on the Home Front, and won an OBE for her work. She was also the mother of Peter Benenson, founder of Amnesty International, so Flora's own social conscience influenced those both close to and far away from her.

Cultural identity - special and unique features of a nation