Employment levels were low at the time of the Great Depression in the 1930s, and goods were expensive. Simon Marks and Israel Sieff were horrified to find out that some employees, trying to support a whole family on a single wage, could not afford to buy lunch. This situation was the catalyst for a whole series of employee welfare measures and the foundation of the benefits package which M&S staff still enjoy today. 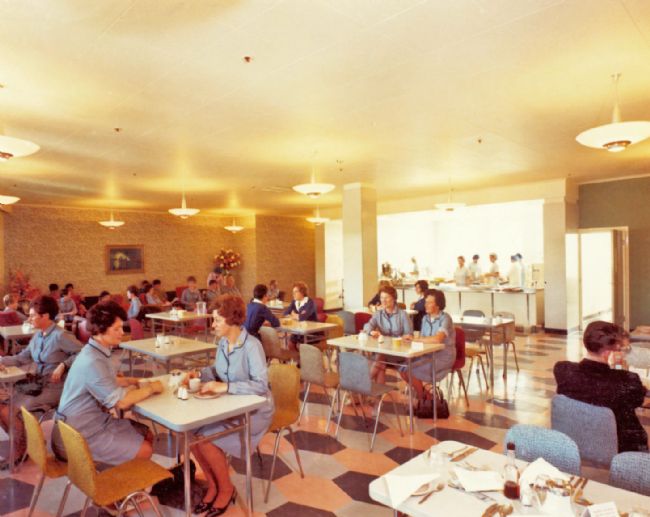 Since the 1930s M&S have provided subsidised staff meals. Initially this consisted of a midday meal of meat or fish, with vegetables, bread and a pudding - all for sixpence. The photo of Hamilton store canteen above is from the late 1960s. In a report from 1962 Flora Solomon said:

'I observed kitchens, equipment, menus and hygiene, all of which seemed to me to reach the highest standard. A good 90% of the staff eat in the canteens, which confirms they are meeting a real demand'.

As well as medical services such as dentistry and chiropody, staff also had access to a subsidised hairdresser in their store. 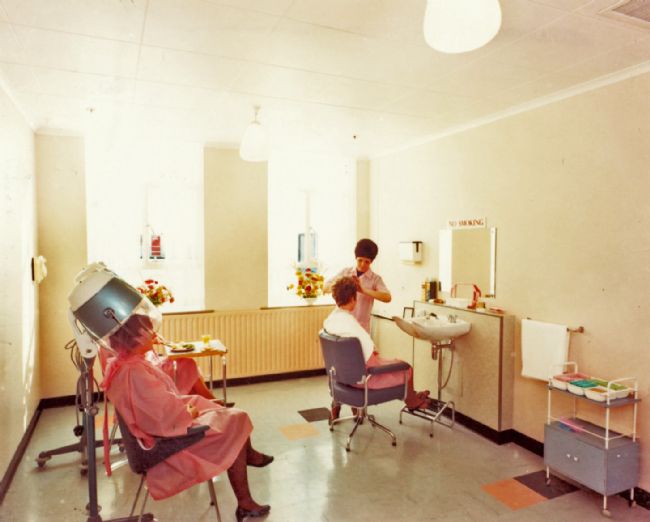 Letter to Miss May Ness