What is Plan A?

'We're doing this because it's what you want us to do. It's also the right thing to do. We're calling it Plan A because we believe it's now the only way to do business'. M&S 2012.

Through Plan A, M&S is working with its customers and suppliers to combat climate change, reduce waste, use sustainable raw materials, trade ethically, and help customers to lead healthier lifestyles. 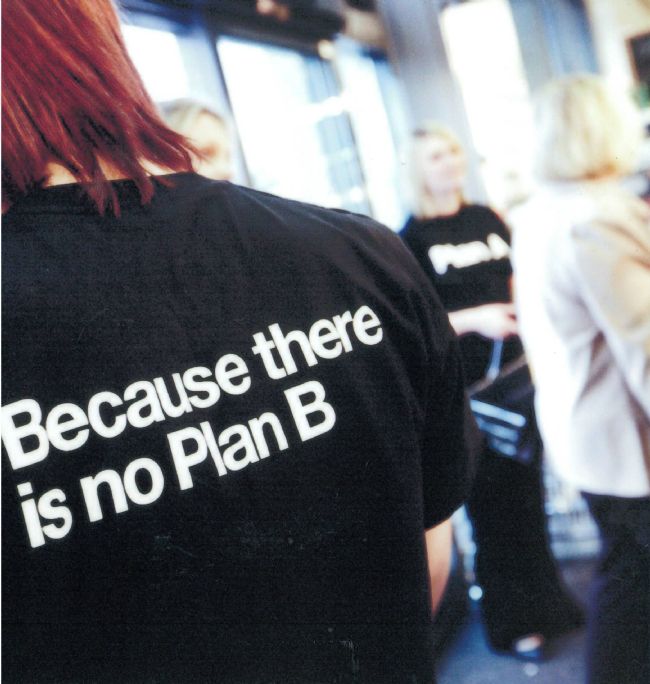 M&S Plan A Slogan
Sometimes we have a great idea, but it's hard to know what to do next! You will find some really useful resources for making a difference in your community in Supporting Links (see Resources). Whether it's litter-picking in the park, making your street friendlier or campaigning about an issue you feel strongly about - working with other people to make a difference is a brilliant thing... what are you waiting for? 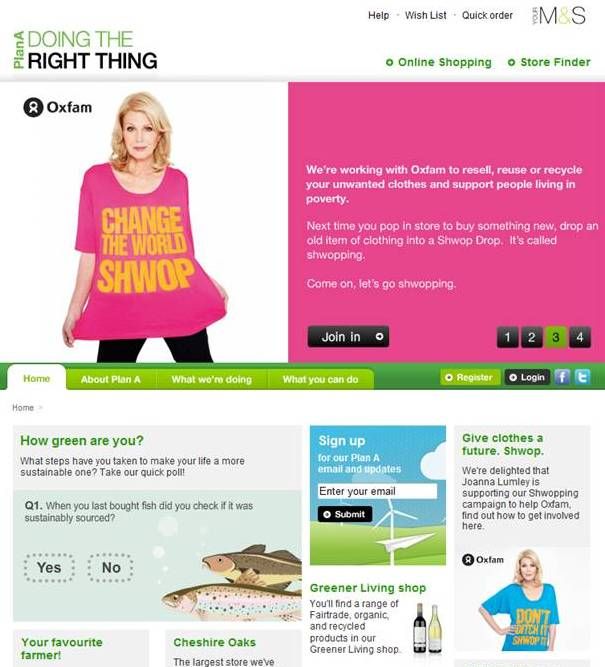