The first ever Marks’ Penny Bazaar opened in 1884 in Leeds Kirkgate Market. Michael Marks classified his merchandise according to price, with one section costing a penny and marked with the slogan 'Don’t ask the Price, It’s a Penny'. This was so popular that he quickly stopped selling anything that cost more than a penny. 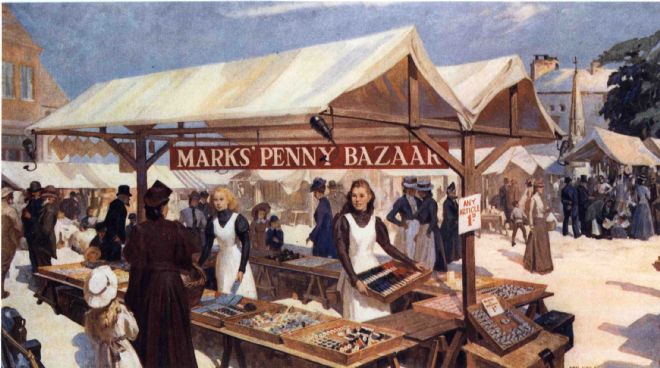 Leeds Market by Van Jones 1955
In 2013 M&S opened a Heritage Stall in Leeds Kirkgate Market, very close to the site of the original Penny Bazaar. 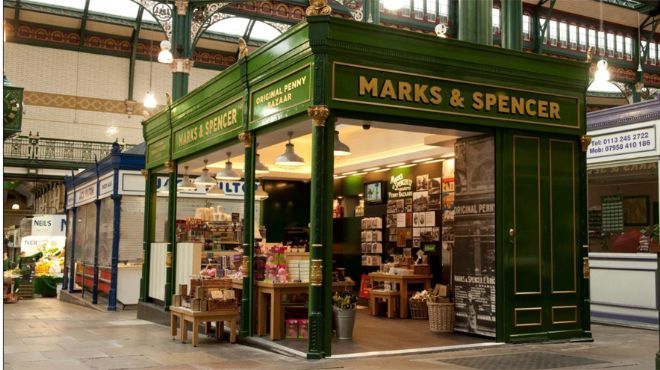 M&S Penny Bazaar Button Card
Unlike other retailers at the time, he allowed customers to see and handle goods before deciding to buy. The stalls were very successful and Marks was soon visiting many different markets held on different days. In 1886 he moved into the permanent covered market in Leeds.
Expansion
Between 1903 and 1907 M&S opened 24 new branches, with more than 60 in total by the end of 1907. In 1904 they took eight shop units on a short lease in the newly opened Cross Arcade. Each of the eight units contained a different department; hardware, china ornaments, tinware, toys, fancy goods, stationery, crockery and haberdashery. 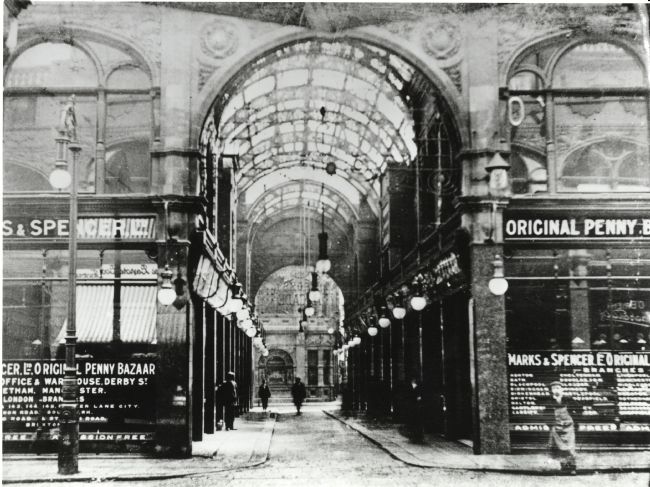 Leeds Cross Arcade 1909
Penny Bazaar staff
The photo below shows the staff of the Leeds Cross Arcade Penny Bazaar c.1906. Most of the girls employed would start work at the age of 14 (click the image for further details of their wages and working conditions). The first day that the Cross Arcade store opened, takings totalled £75 by lunchtime, but Michael Marks declared that they would not close until they'd taken £100. They managed this by 4pm, and had taken £175 by closing at 8pm. 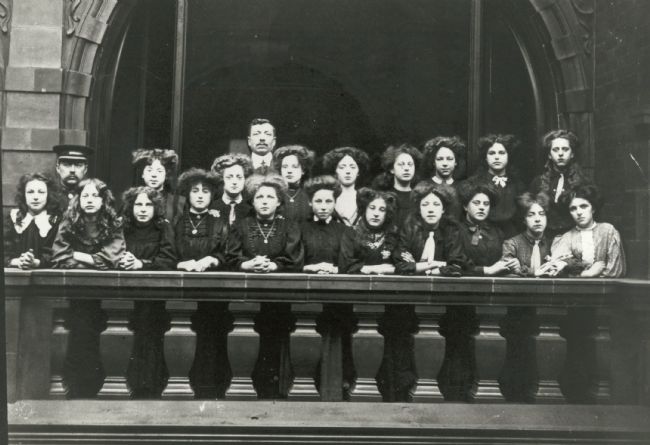 The artist Van Jones was inspired by an 1898 photo of an actual sales assistant when painting the market stall assistant in his 1955 picture 'Leeds Market'. 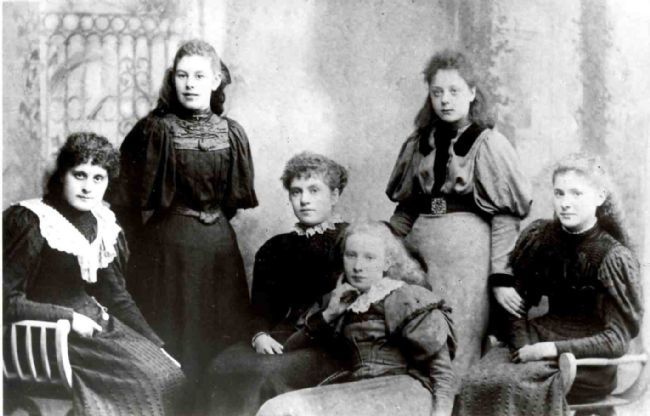 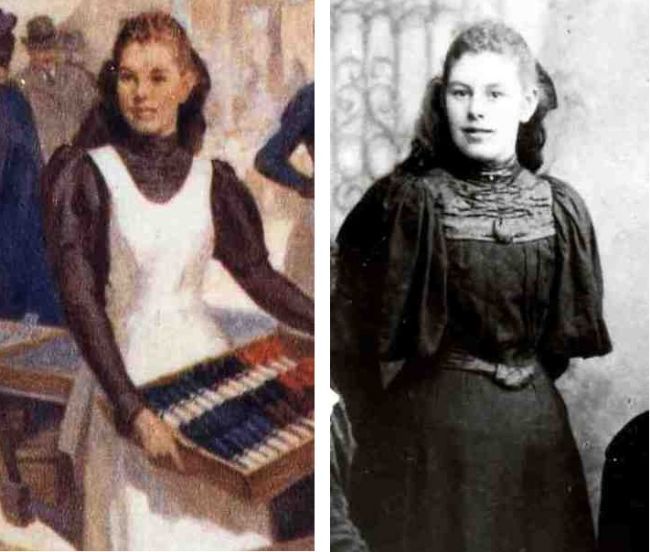 Marks' Penny Bazaar Painting / Laura Cowburn Photo
You can download a timeline listing  key events in the history of the Marks & Spencer store in Leeds over several decades between 1884 and 2012.

Haberdashery - small items for sewing such as buttons, ribbons and zips
Merchandise - any movable goods offered for sale
Hardware - fixtures, equipment, tools and devices for making or repairing objects or structures