A Snapshot of M&S Food Through Time

The images in this resource represent a snapshot of how food has been developed at M&S over the years - some of the highlights are listed below and you can download the full timeline (in either PowerPoint or PDF format) from the 'Resources' section. 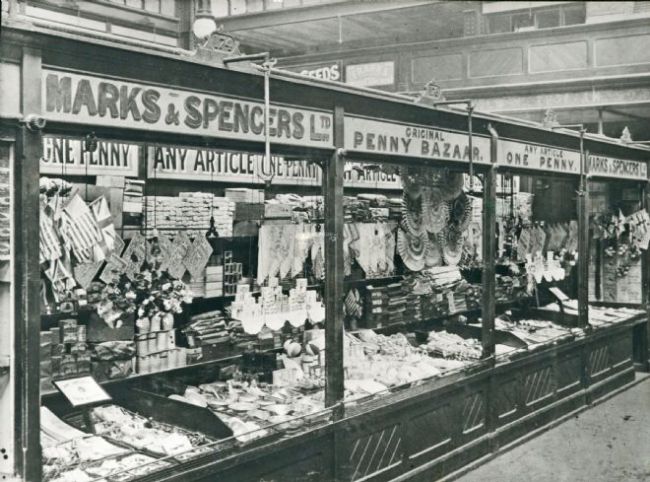 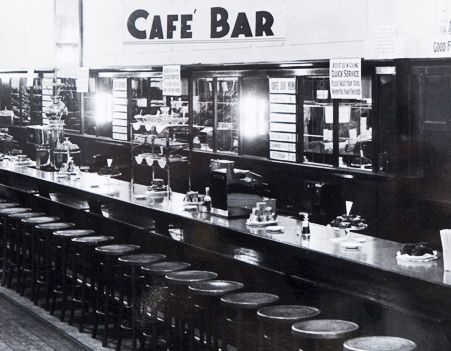 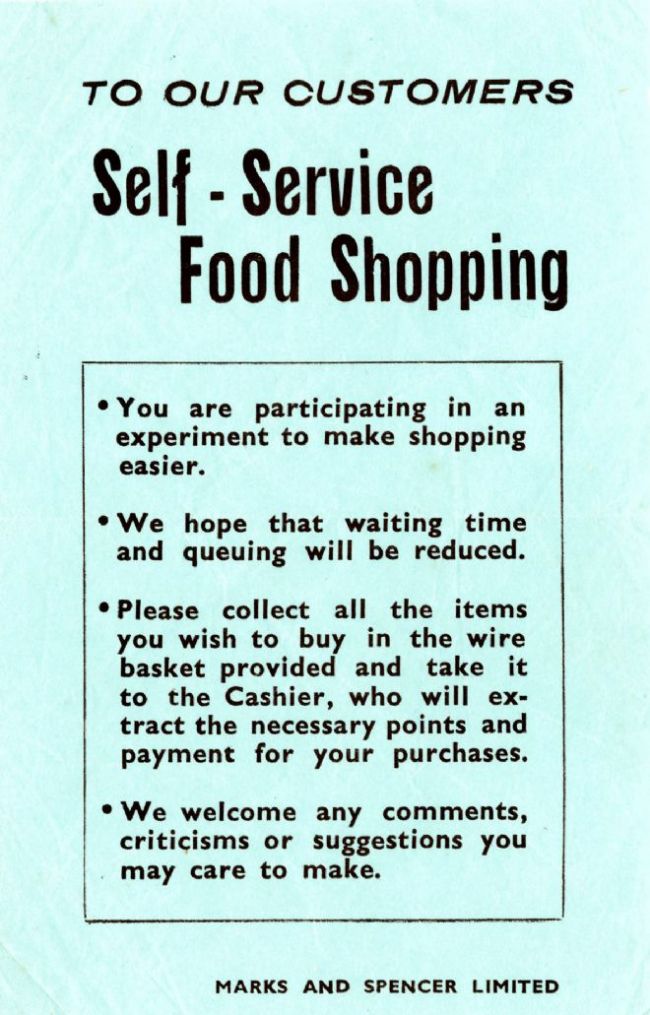 M&S Self-Service Leaflet 1948
1960s/1970s - Technology comes to the forefront, with fresh chilled chicken going on sale in newly installed chilled cabinets, and a range of frozen foods being developed 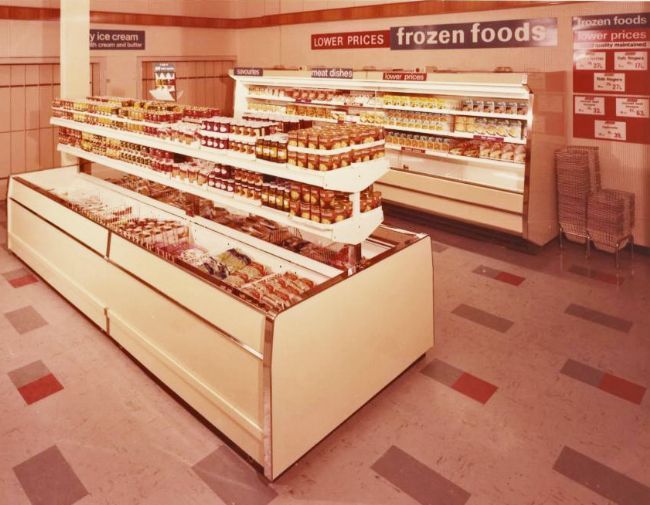 M&S Convenience Food 1974
1972 - 'Sell-by' dates added to food wrappers. These are adopted by other retailers and eventually become a legal requirement
1974 - Foil-wrapped, boil-in-the-bag, 'convenience foods' such as Ravioli, are introduced - a radical alternative to frozen or canned meals 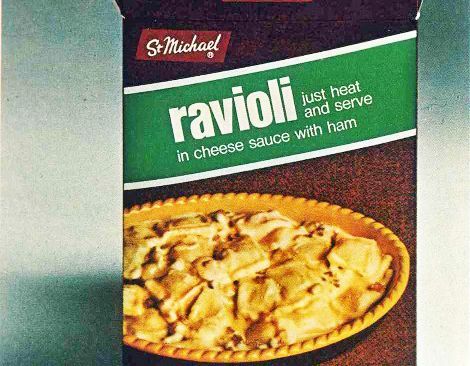 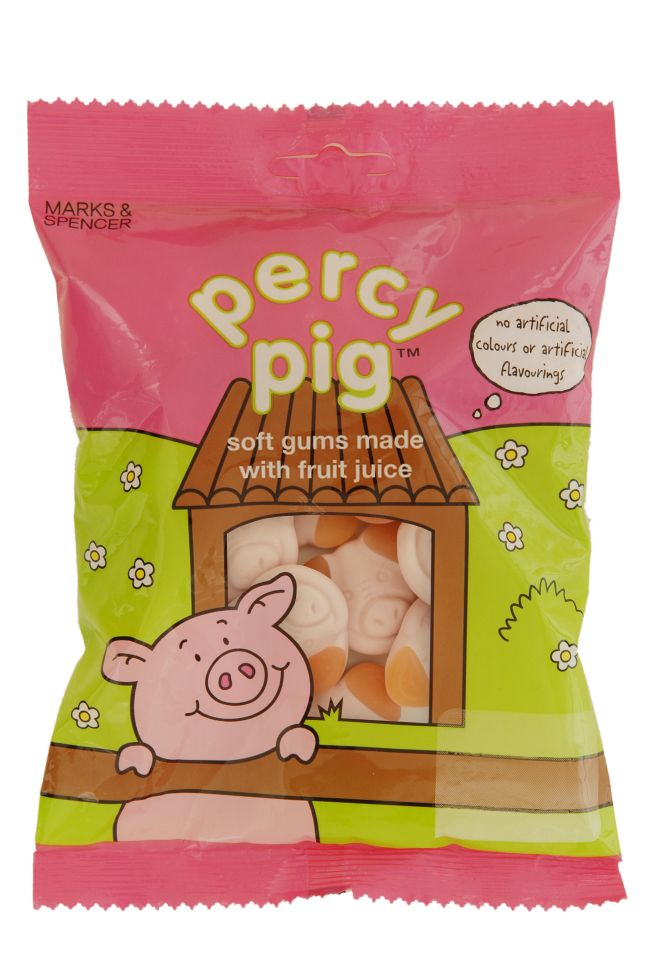 M&S Percy Pig Sweets
2004 - The first 'this is not just food' television advert is aired, and one of the most iconic adverts from this campaign featured the Melt in the Middle Chocolate Pudding. 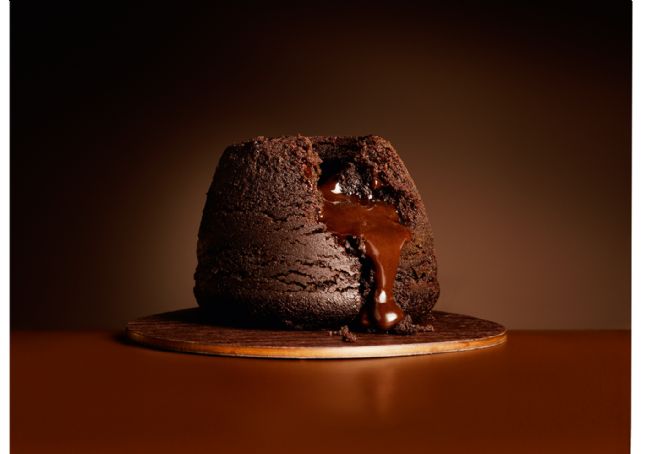 Confectionery - food items such as sweets, cakes and chocolates
Iconic - very famous or popular
Radical - very new and different from what is ordinary
Revolutionised -   changed something in a big way
Next section