A Snapshot of M&S Menswear Through Time

The images here represent a snapshot of how menswear has been developed at M&S over the years - some of the highlights are listed below and you can download the full timeline from the Resources section. 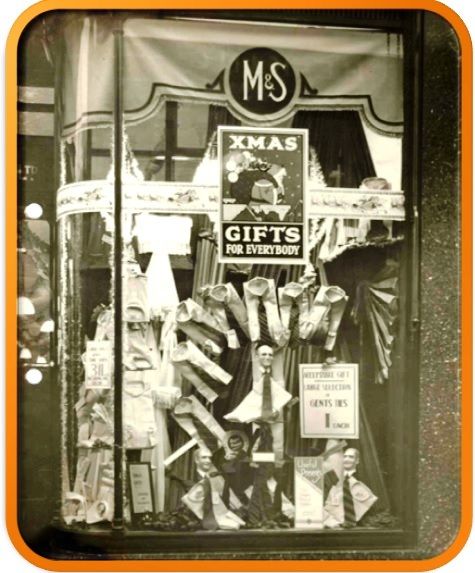 M&S Window Display 1930s
1940s - CC41 pyjamas developed, that conformed to the government's Utility Clothing standards, which limited how much fabric could be used to make garments following rationing during World War Two 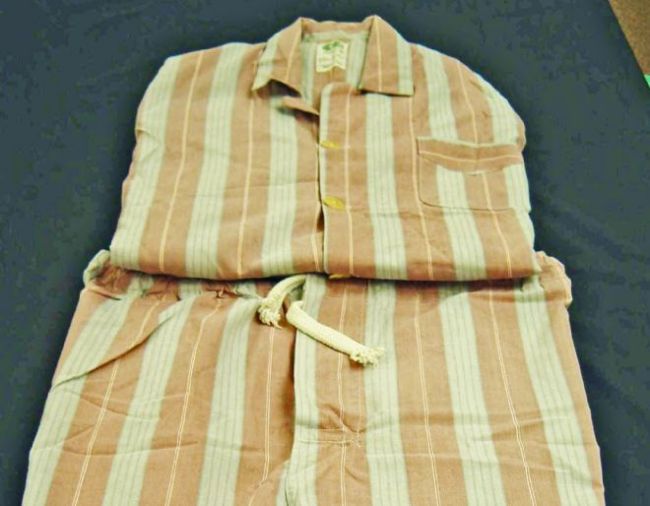 M&S Pyjamas c.1941
1950s/60s - After the war M&S put a lot of effort into inventing new fabrics that made clothes less expensive to make, and a new textile laboratory opened to experiment with nylons, plastics and other synthetic materials 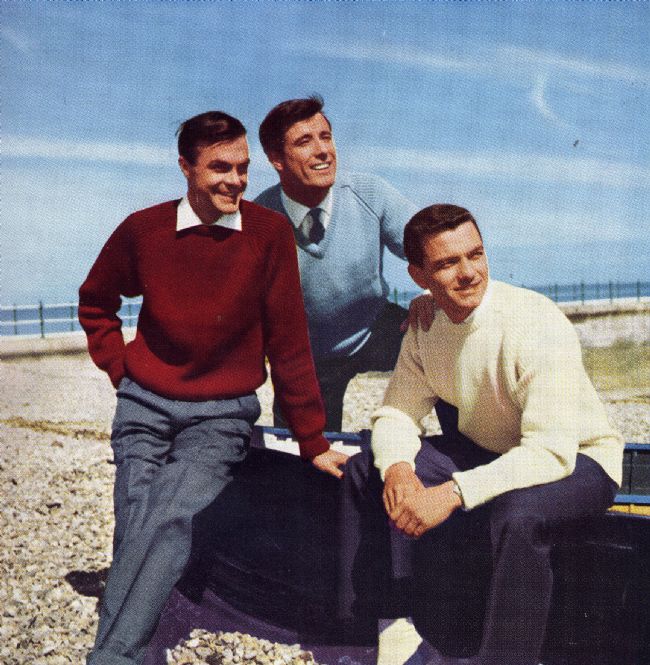 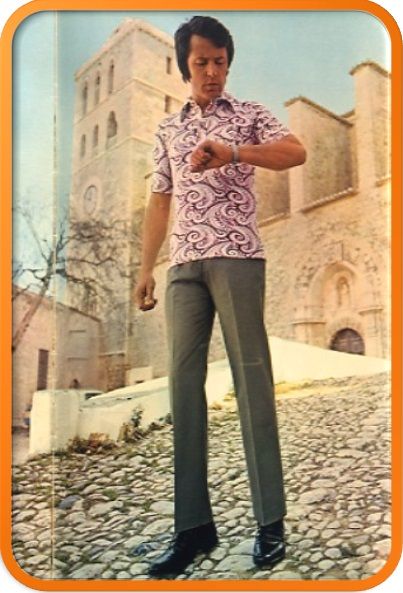 M&S Menswear Advert 1971
1980s - M&S developed a way of matching colour so that large amounts of suit fabric could be dyed exactly the same colour. This meant that jackets and trousers matched perfectly in a range of sizes 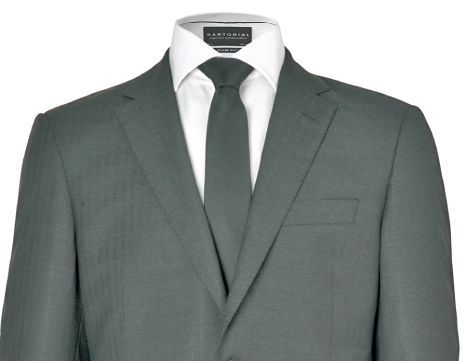 Organic - made from living material, not man-made or synthetic
Synthetic - not natural; made by combining different substances
Next section