Impact of the First World War on Merchant Shipping

Hull was the third largest port in the UK in 1914. The Wilson line, the biggest privately owned shipping company in the world, was based in Hull. The First World War had a severe impact on the merchant shipping industries then operating out of Hull, Goole and Grimsby. 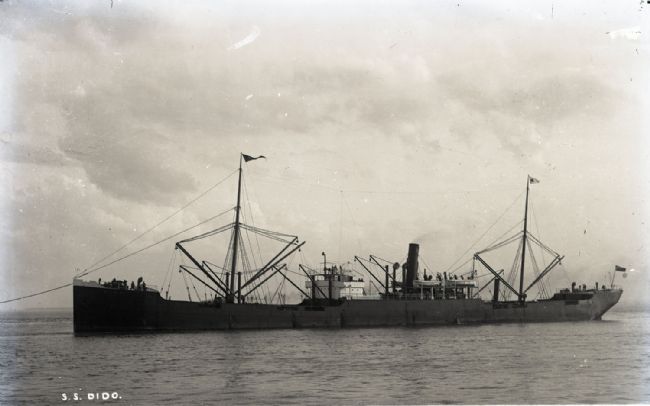 The Wilson line ship the SS Dido
A merchant ship is a vessel that transports cargo, passengers or both. In order to win the war it was vital that the Allies were able to move troops, food and equipment by sea. The supply of food to the civilian population, as well as equipment and ammunition, was dependent on imports from Europe and across the Atlantic. 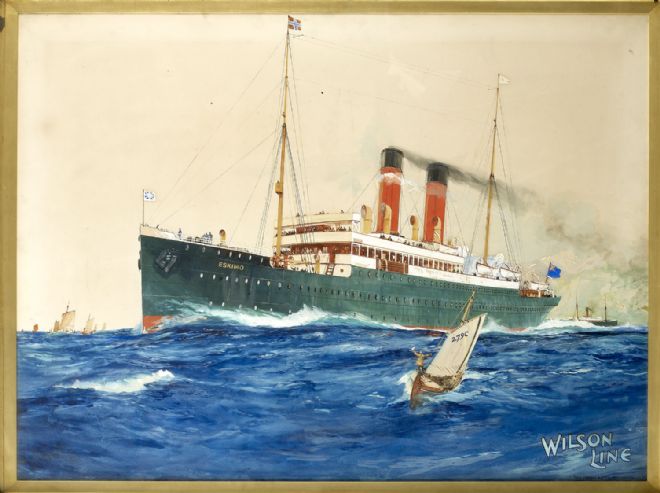 Wilson Line Ship the SS Eskimo
German U-boats (submarines) were used against British warships, but they also deliberately targeted merchant ships supplying Britain from February 1915. U-boats fired torpedoes at ships and also laid mines in the water in busy shipping lanes, in the hope that ships would run into them. The British responded to the U-boat threat with a naval blockade which aimed to prevent supply ships from reaching Germany. 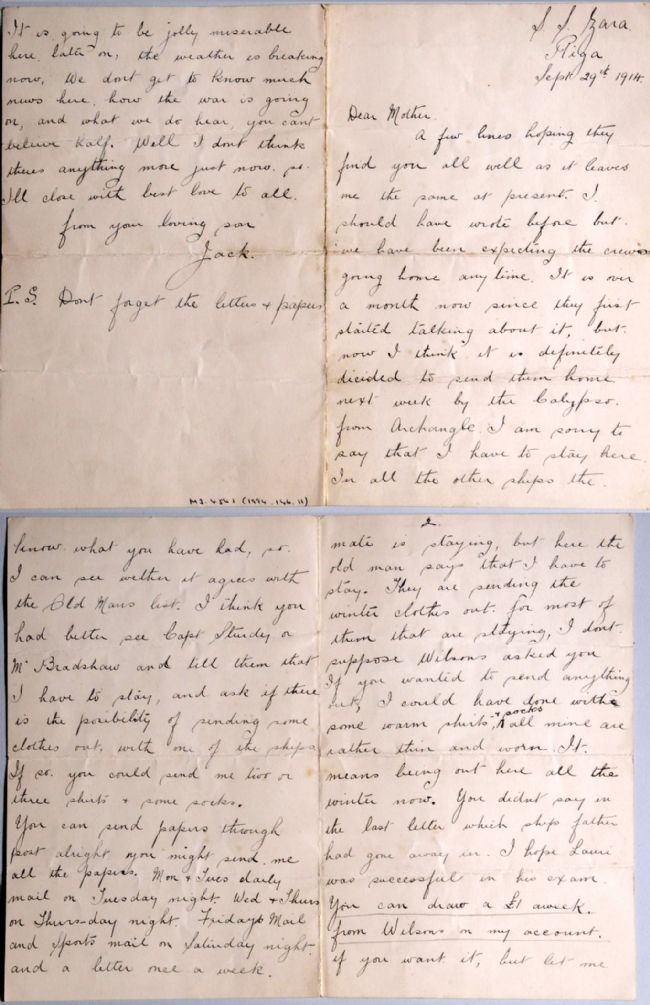 Letter from Jack Altoft Sent while Serving on the Wilson Line Ship Zara in 1914
U-boat action against merchant shipping was condemned by the USA, and eventually contributed to the US’s entry into the war in 1917, but did a huge amount of damage. The Wilson line lost 43 steamers, about 50% of its effective pre-war capacity, and over 800 Hull merchant seamen lost their lives through enemy action during the four years of the war. 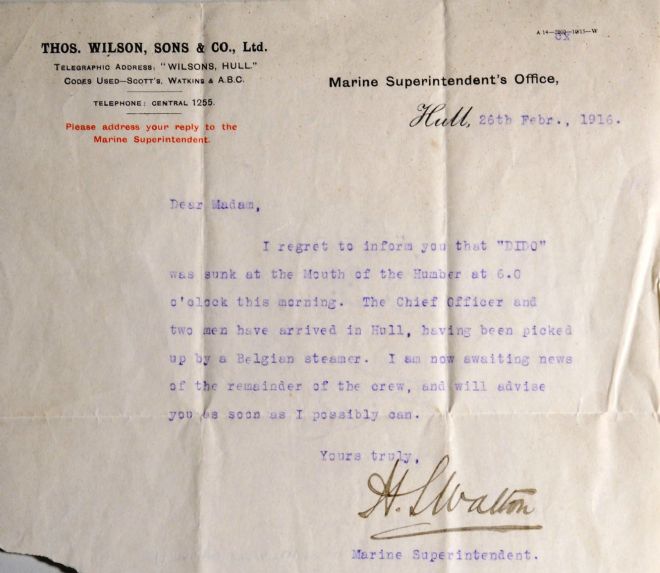 Telegram from the Marine Superintendent in 1916