Find out about the lives of invertebrates
View resources Teachers notes Share View related stories
Add to board
Previous section
What are Arachnids?

The world of minibeasts is amazing! There is always something new to learn. Here are a just a few of the most fascinating facts about minibeasts but if you do some research of your own you will find even more.

Most minibeasts eat either plants or other invertebrates. But did you know that some eat more unusual things, including solid wood, animal droppings and rotten food? It might sound disgusting but they are very good for the environment because they recycle lots of waste materials!

Did you know there is an insect called the bird-dropping caterpillar? It looks just like...a pile of bird droppings! Not many animals would want to eat it! Minibeasts are great at disappearing into the background. They use camouflage to protect themselves from being eaten or to help them creep up on and catch other creatures.

Whilst some minibeasts try to blend into their background, others want to stand out. Bright colours are often a warning to predators like birds. It means that the creature tastes nasty or is poisonous, so predators know to leave it alone. 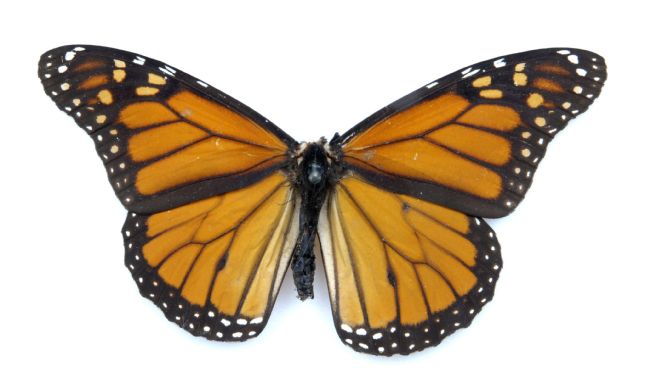 Lots of minibeasts pretend to be what they are not, to fool other creatures! 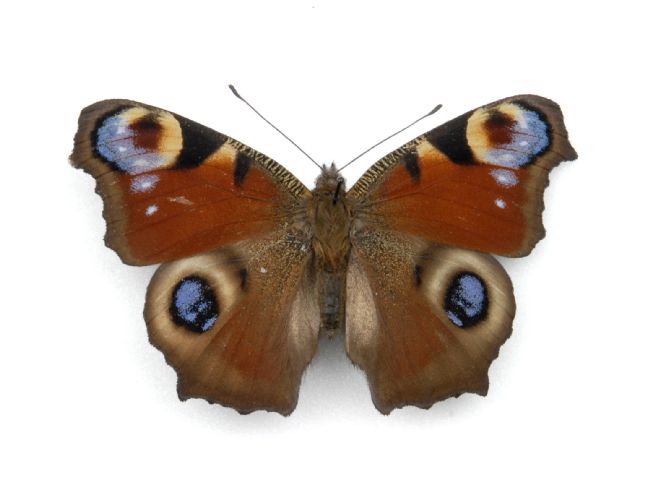 Why do Museums Have Minibeast Collections?