My name is Aelle and I am 10 years old. My family lives just outside the old ruined city which was called Eboracum by the Romans. We call it Eorforwic.

Last week we saw such a sight to behold! Our King, Edwin of Northumbria, put aside the old gods and became what is called a Christian. He had a small wooden church built beside the ruins of a huge Roman building. A man called Paulinus who had come all the way from the Pope in Rome immersed him in water - this is what Christians call baptism.

But what about the great gods of our forefathers - Thonor, Woden, Freja? When my people came from across the seas these were the gods who protected us and made our villages and farms safe. It is hard to turn from them now.

My mother says we should listen to this man from Rome and follow the king's example. My father and my grandfather are not sure: their father and their father's father - back as far as anyone can remember – all followed the old ways. When they died their bodies were laid out with all their fine things and there was much feasting. Then they were set alight so their spirits rose to join the ancient gods. All the bits of ash and bones were buried in clay pots just like it had been in our ancient homelands before we came to these shores. 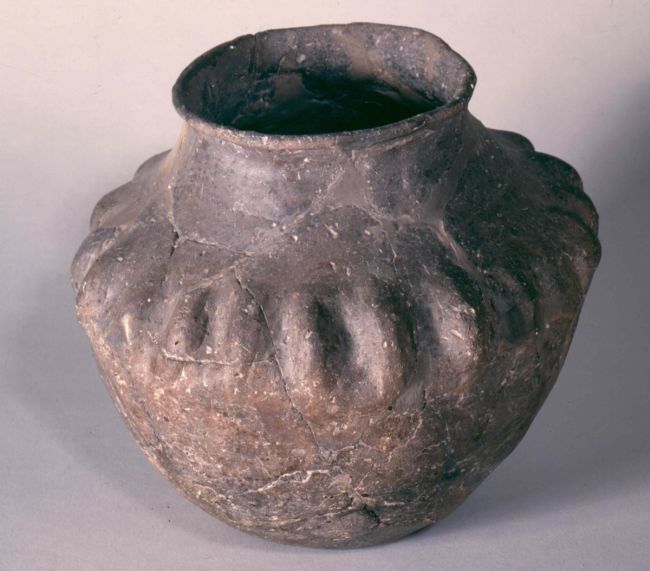 My father was shocked when he heard that the temple of the ancient gods at Goodmanham had been destroyed, but he daren't speak against the king. Many of our people live in villages near the temple and were angry at what he had done.

These are unsettled times and I am confused. Should I follow the gods of my forefather or learn about this new god?

More and more people are starting to move near the old ruined city, settling around the walls and a few are settling inside - the walls give some protection. Areas are being cleared and people are growing food in the open spaces. There is talk of a settlement of these Christians, who they call monks, being built near the King's church. 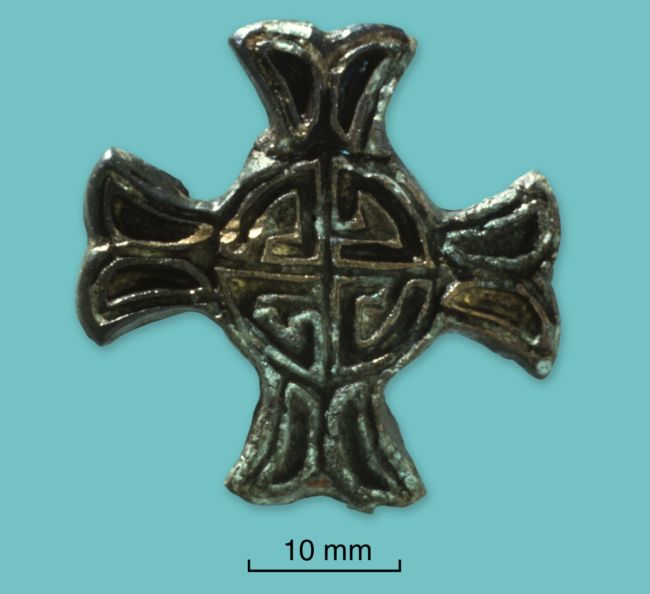 It's awesome but a bit dangerous to walk through the ruins as buildings are falling down and the old streets are overgrown. Someone wrote a poem about another ruined town to the south of us which goes like this..... I think the Romans must have been giants.

Things are changing all around me - it's exciting to see what will happen in the next ten years when I grow to be a man - what will my children see?

The Ruin: a Poem from the Exeter Book