How did the Vikings Come to York?

From the late 8th Century Viking raiders attacked the east coast of England. At first they would raid wealthy monasteries for their treasures, take people from villages to be slaves and then return home to Scandinavia. 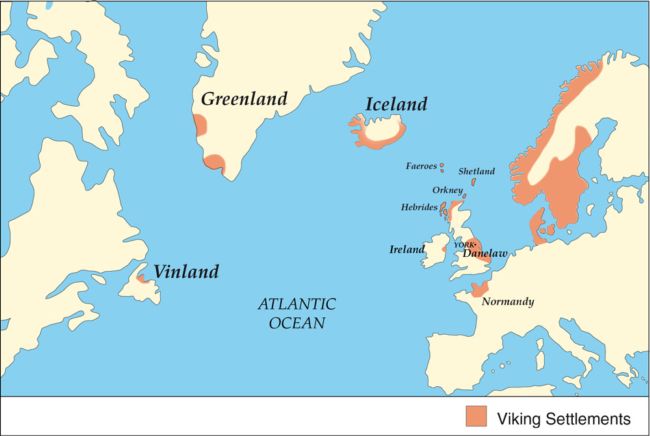 Viking Settlement in the North Atlantic

In 866 different groups of Vikings formed a great army. They fought their way through England and finally came to York. They took over the Anglo-Saxon town and decided to stay there. 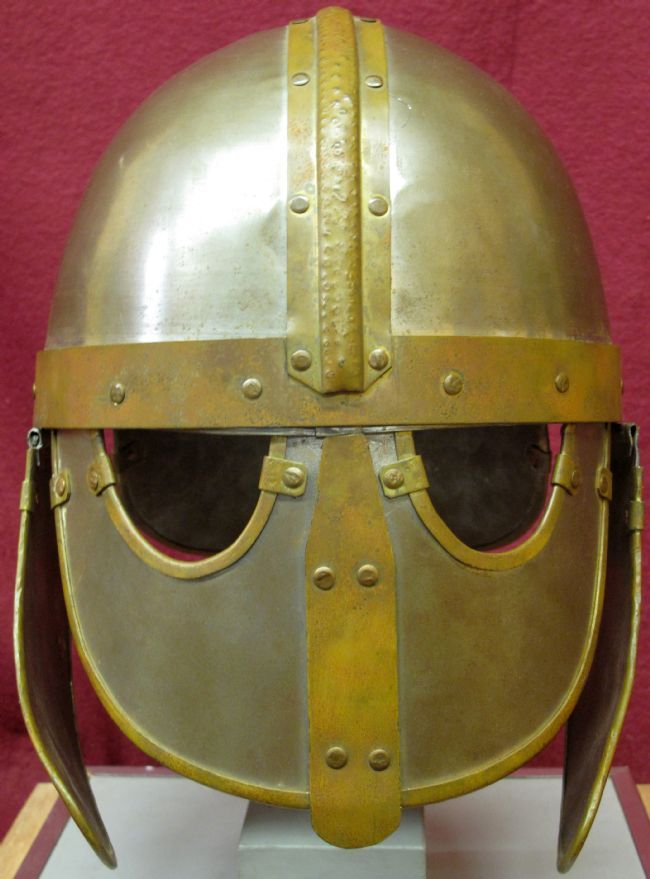 The Vikings changed the name of the town from the Anglo-Saxon Eoforwic to 'Jorvik'. They built farms in the countryside and more Vikings came to settle there, while York became an important market for local goods and for items traded from overseas. 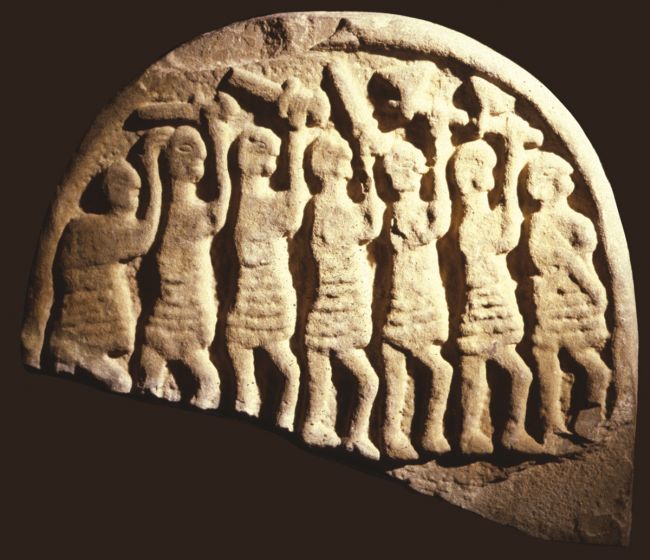 A distinct Anglo-Scandinavian culture developed in York. The Vikings worshipped their own gods, but later many became Christians and married local people. 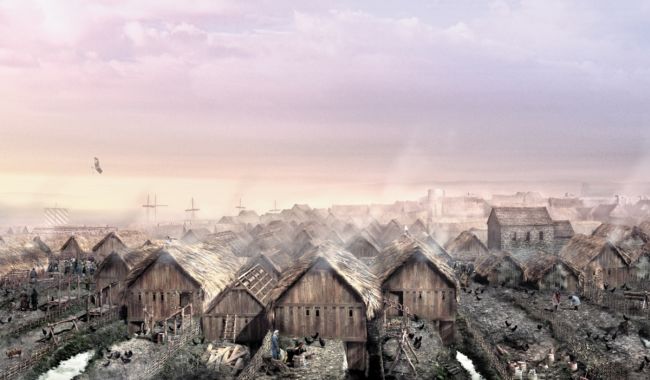 During the next two hundred years the Anglo-Saxon kings tried to take back the town and the leaders changed many times. The town grew as more people moved in, building new houses and streets.

What is Left of Viking York?

Although many streets in York still have Viking names no buildings survive from this period. However, archaeologists have discovered exciting Viking remains and objects below the city streets. 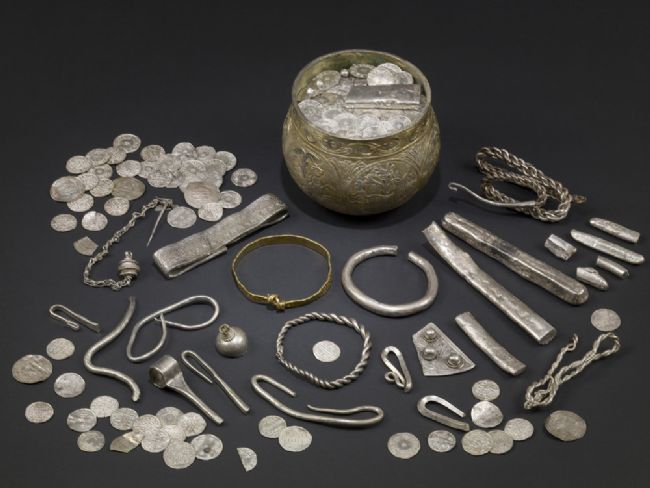 Viking Treasure in the Vale of York Hoard

Archaeologist - Someone who finds physical clues about the past

Culture - The beliefs and knowledge a group of people share

Monasteries - Places in which very religious people live and work

Multicultural - When groups from different countries or religions come together

Raiders - Group of people who suddenly attack to steal something

Remains - What is left of something