The Journey of the Canadian Wheelchair Rugby Team

The London Paralympics was held from the 29th of August 2012 to the 9th of September 2012 (with the tournament starting three weeks after the closing of the London 2012 Summer Olympics). It saw a total of 503 events across 20 different sports.

Despite it being a mixed gender sport, there were only two female para-athletes participating across all the teams at London 2012. They were Kylie Grimes (of Great Britain) and Bieke Ketelbuters (of Belgium). 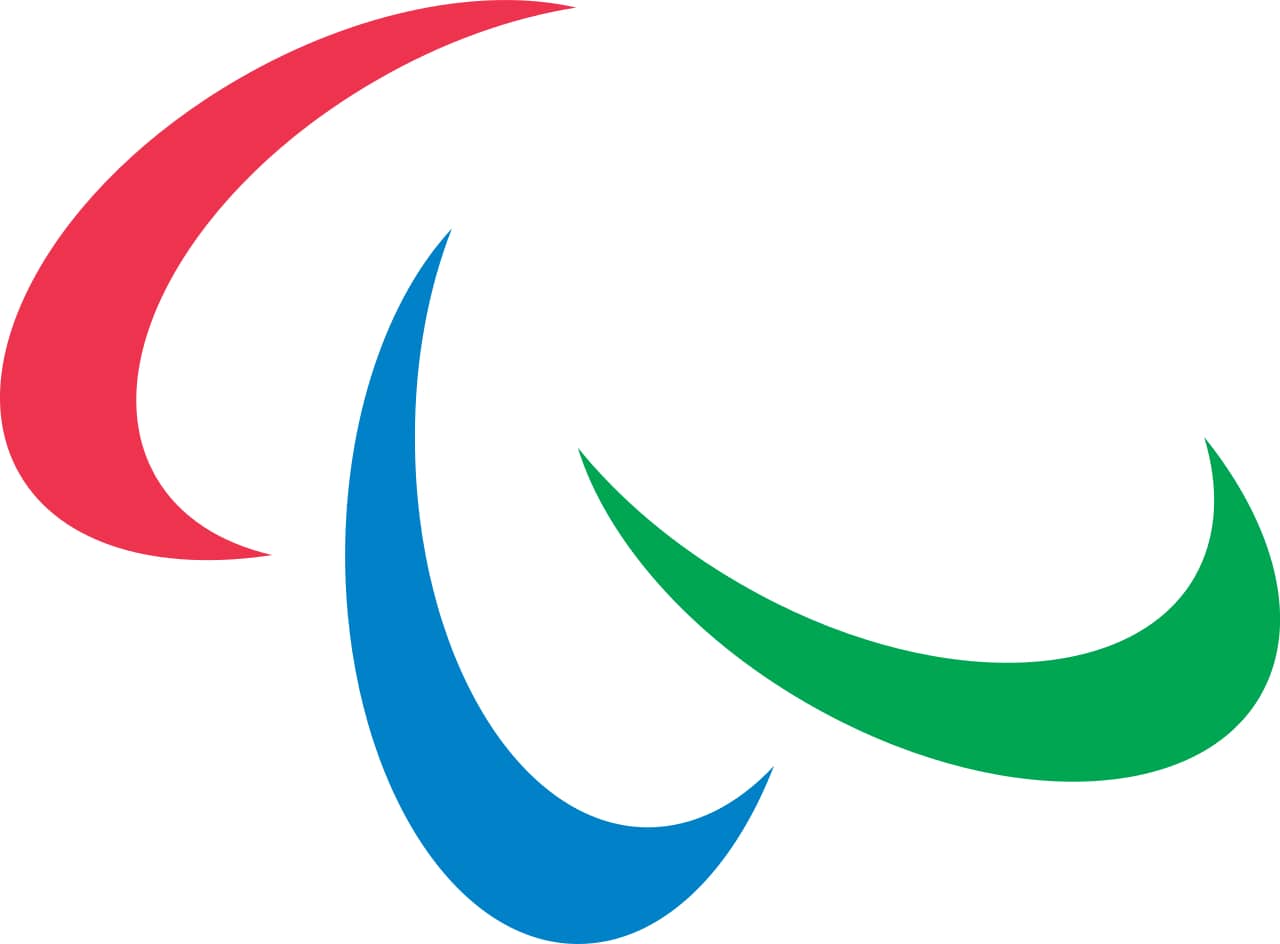 The Logo of the Paralympic Games

Below is a list of the squad members for the London 2012 Canadian Murderball team.

All these players signed the wheel guard that can be seen in the collection at Leeds Museums and Galleries.

The team’s closest scoring matches of London 2012 were Canada 53 - 52 Sweden on the 7th of september 2012, in the last round of the group stages. The Canadian team then progressed to the final after beating the United States in the semi-finals 49 - 50.

This semi final was a large upset as the game winning point was scored inside the last 0.5 second of the match. Which really does go to prove that in sport at least,  it's not over till it's over!