Myths, Legends and Ghosts of Leeds

Where do ghost stories, myths and legends begin?  What makes them so interesting and exciting and what can they tell us?
View resources Teachers notes Share View related stories
Add to board

The Blue Lady of Temple Newsam

One of the most well known ghost stories in Leeds is that of The Blue Lady at Temple Newsam. 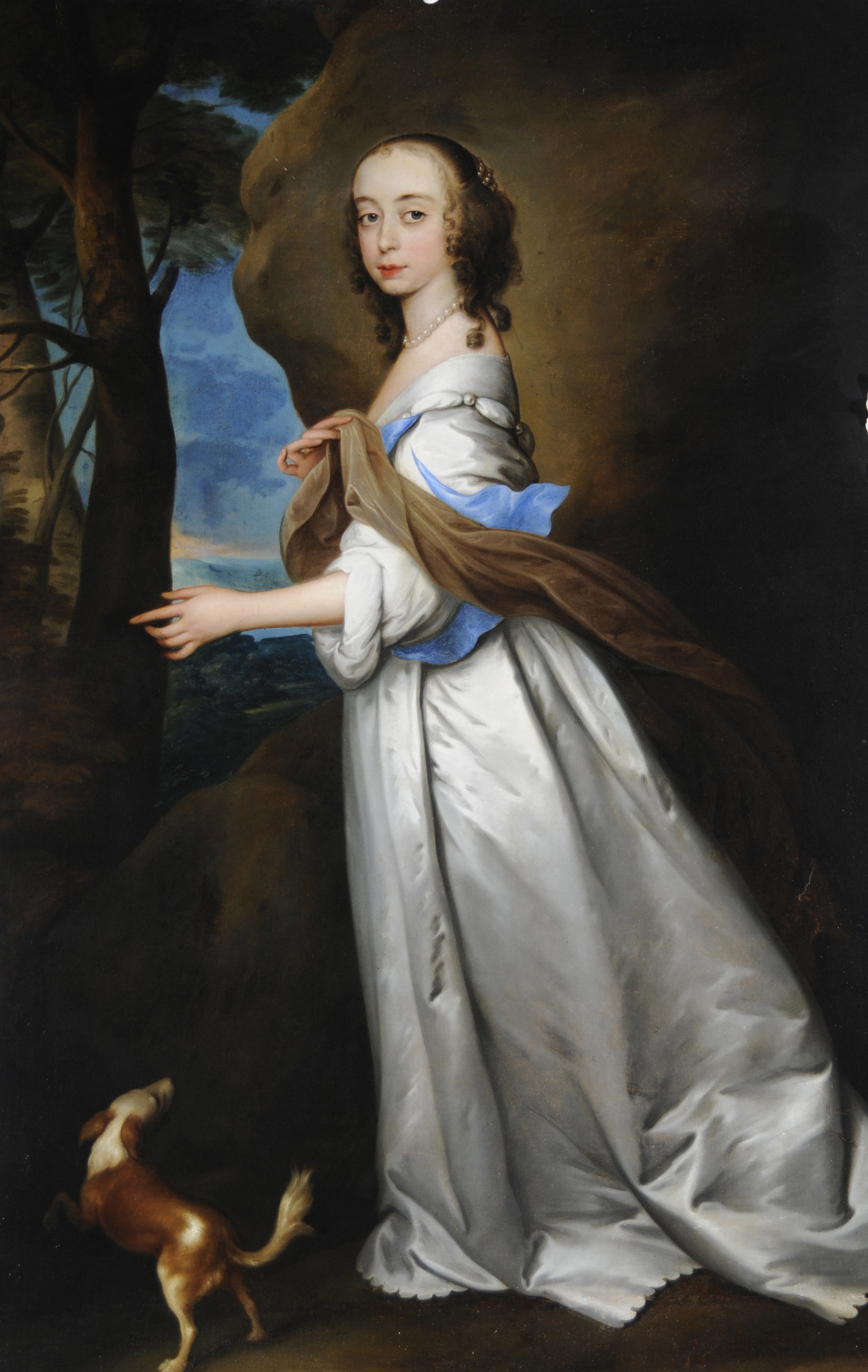 Many people around Leeds know or think they know this story, in schools the story has taken on a life of its own and evolved into an urban myth. Many schoolchildren have invented their own stories and even nursery rhymes about this unfortunate young girl one of the most common being:

Some believe that if this phrase is repeated three times while looking in a mirror it will bring catastrophic consequences to the speaker. The truth is that the blue lady is probably based on the story of Mary Ingram the grand daughter of Sir Arthur Ingram who extensively rebuilt Temple Newsam house in the early seventeenth century.

Sir Arthur was a very wealthy gentleman and he was very proud of his grand daughter. So proud that on the day of Mary’s Christening Arthur gave her a magnificent, expensive string of pearls. These were very valuable to Mary both emotionally and in cost.

One day Mary travelled to a special party at her friend’s house in nearby Barrowby. It must have been a very fine occasion because everyone wore their finest clothes and jewellery. Mary wore her pearls. On her way home on that dark night her coach was waylaid by highwaymen who demanded the valuables the travellers were carrying. Mary reluctantly had to give them her pearls. When they arrived home Mary was of course distraught and inconsolable but eventually she fell into a troubled sleep.

It is said that the next day Mary got up in the morning and acted as if she had forgotten what had happened. She went about her business without a care in the world until that evening when she retired to her room and looked in her jewellery box only to find it empty.

Mary began to frantically search the house for her Grandfathers priceless gift. She looked under chairs and tables, pulled out drawers and threw their contents to the floor. She moved cabinets and beds desperately looking for something she could never find. Mary starved herself to death soon after the incident. She was only fourteen.

The story goes that on certain dark nights her unhappy spirit still searches the house for the missing necklace. Eyewitnesses have reported a commotion in the house like furniture being violently moved, blasts of cold air and little voice faintly heard asking

“Where are my pearls, my beautiful pearls?”

The Gothic room on the west wing is where, even recently, Visitor Assistants at the house have heard doors slamming and unusual noises. On one occasion two separate visitor assistants heard an alarming, huge crash. They both rushed to the source of the noise but found nothing.

Looking back on this story with our modern understand of mental health and the effect that traumatic experiences can have on the brain, perhaps Mary was suffering from Post Traumatic Stress Disorder?  We will never know the whole truth of this story, but there may well be a kernel of truth from which the ghost story has developed.