James was born in Lincolnshire in 1768. His father was the Head Gardener at Holywell Hall. In 1782, at the age of 14, he was sent to work as a gardener on a country estate in Chapel Allerton, Leeds. The estate and house no longer exist. The property was owned by Richard Anthony Salisbury, a botanist. Through Richard, James met Joseph Banks, a professional botanist, patron of the natural sciences who helped found the Royal Botanic Garden at Kew, and outspoken supporter of slavery. Through Banks’ recommendation, James secured a position as First Gardener on an 18 month expedition to collect plant species of fruit and seeds to bring back to the UK. The State Library of New South Wales, Australia, hold a letter written by James, thanking Banks for the recommendation. 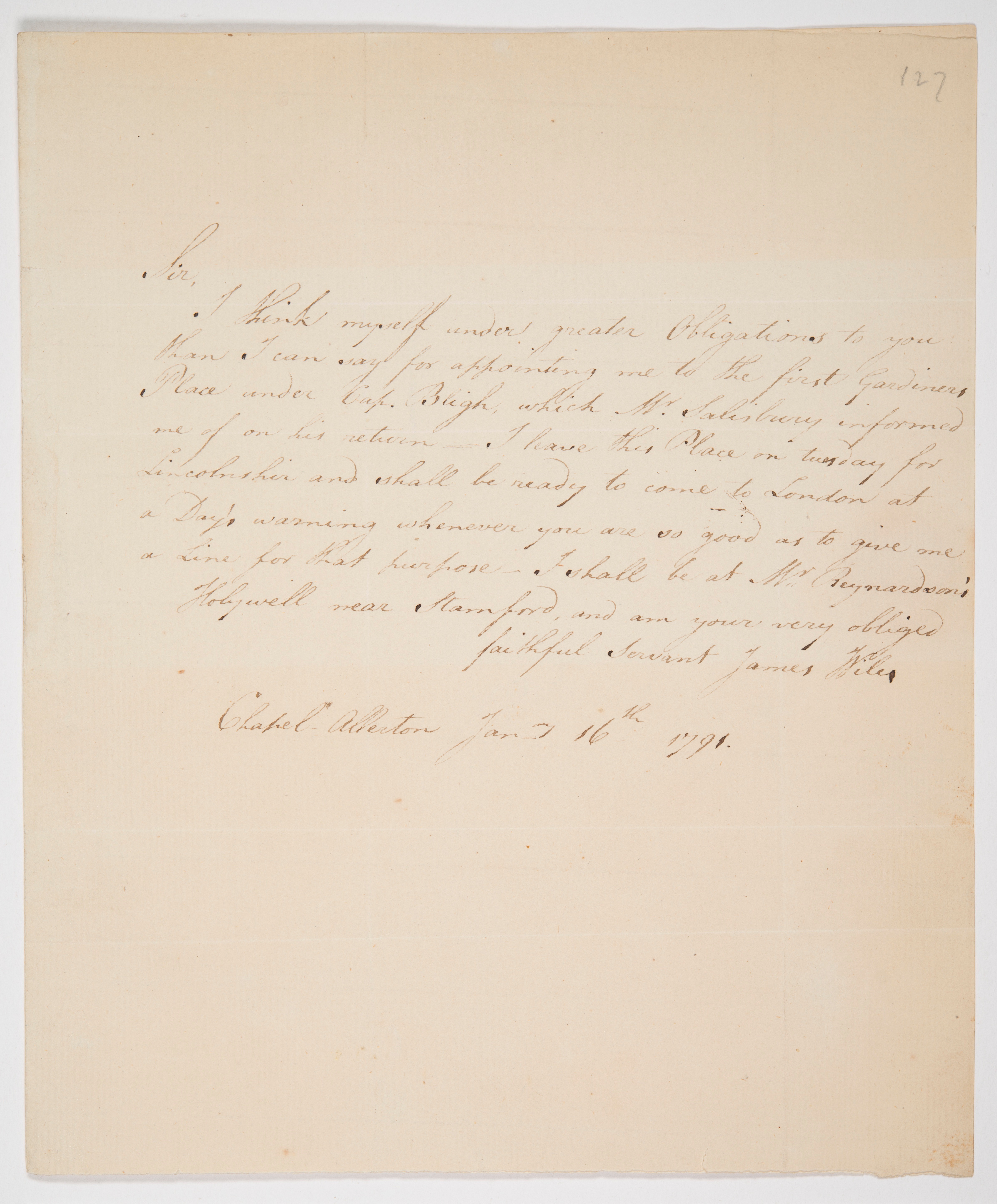 The voyage went to Cape Town, Tasmania, Tahiti and St Helena, arriving at Port Royal, Jamaica, in February 1793. He became the gardener in charge of a Public Nursery at Bath, Jamaica, and Island Botanist in 1803. He encouraged his two brothers to join him in Jamaica. 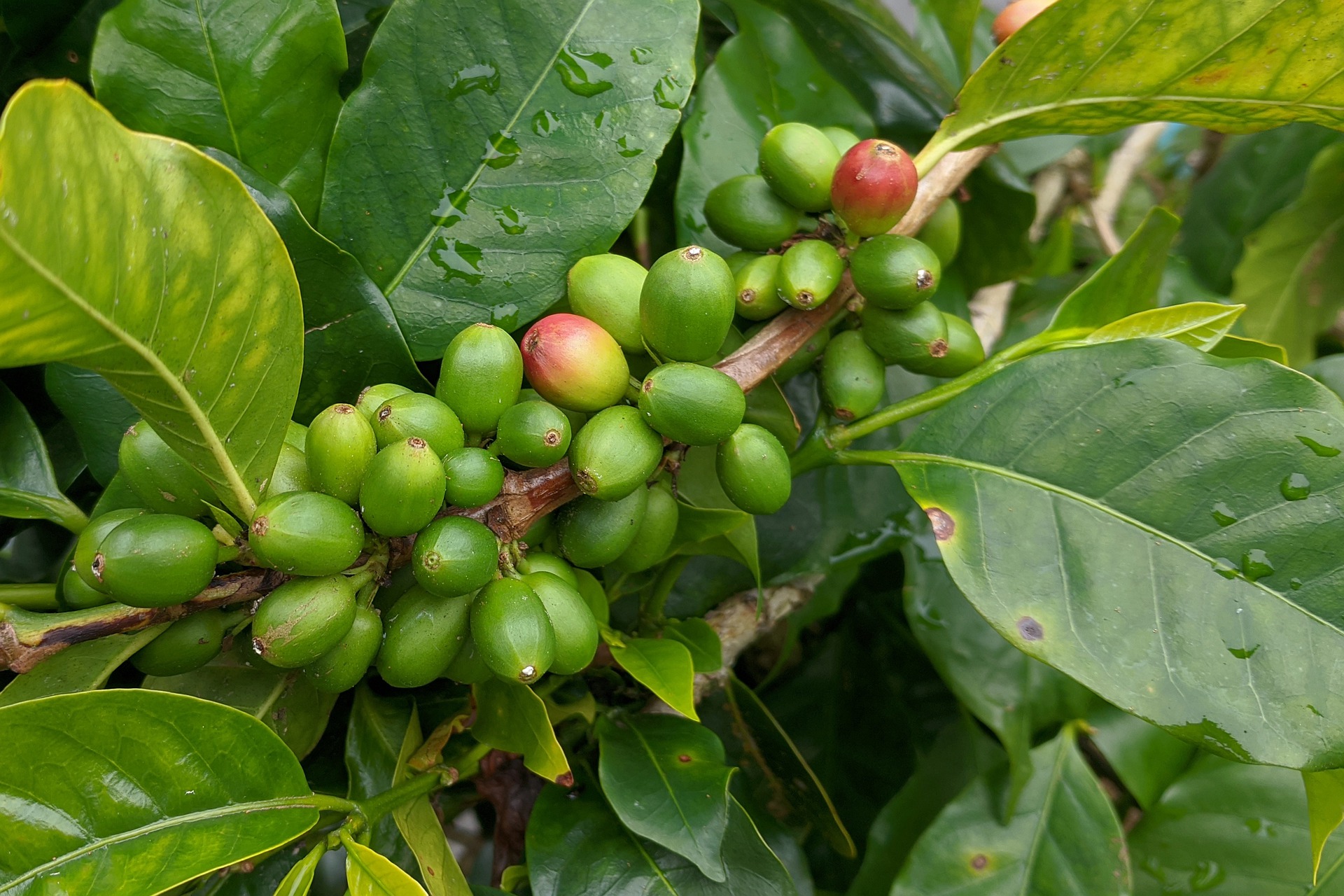 James became a Lieutenant Colonel in the militia and a magistrate in 1831. In these roles, James was involved in suppressing first slave, then apprentice, uprisings.

He said the apprentices, ‘behave very ill generally; they have no idea of freedom ... they will never work unless compelled to do so, not even for hire; all the laws in the world will never make black white’.

James returned only once to England for five months in 1823 and found it ‘much changed – for the better not doubt’. He died in 1851 at his plantation, Monmouth Mount at the age of 83.

An encounter during his teenage years in Chapel Allerton, Leeds, led to a series of life events and decisions that meant that James Wiles became a Jamaican plantation owner dependent on the stolen labour of enslaved Africans for his business.

We now understand Wiles’ comments about apprentice labourers as utterly racist; however, at the time, these views were believed by many, and used to segregate, separate and isolate.