We know very little about Albertina, and what we do know raises more questions than we have answers.

Albertina was born abroad in 1781 (according to the 1841 census). There is a petition for a Naturalisation Act from the House of Commons for an Albertina and Sophia Haase in 1808, but we are unsure whether this is the same person. At some point, she marries Thomas Bird, a minister of religion, and has two daughters.  She inherited the Content Estate in St Andrew, Jamaica, from David Haase between 1812-17. The attorney for the inheritance is John Wiles. Albertina is listed as a tenant in common with Frances W H Martin. Their relationships to each other and David Haase are unknown.

In the 1841 census, Albertina is a widow living at Chapel Row, Fulneck, Pudsey (listed as Calverley) with her daughters, Juliana (age 25) and Augusta (aged 20).  Also in 1841, there is a marriage record for Francis from a church in Dewsbury; however, no wife’s name is given. Albertina dies in 1846 and is buried at Fulneck United Brethren (Moravian) Church. 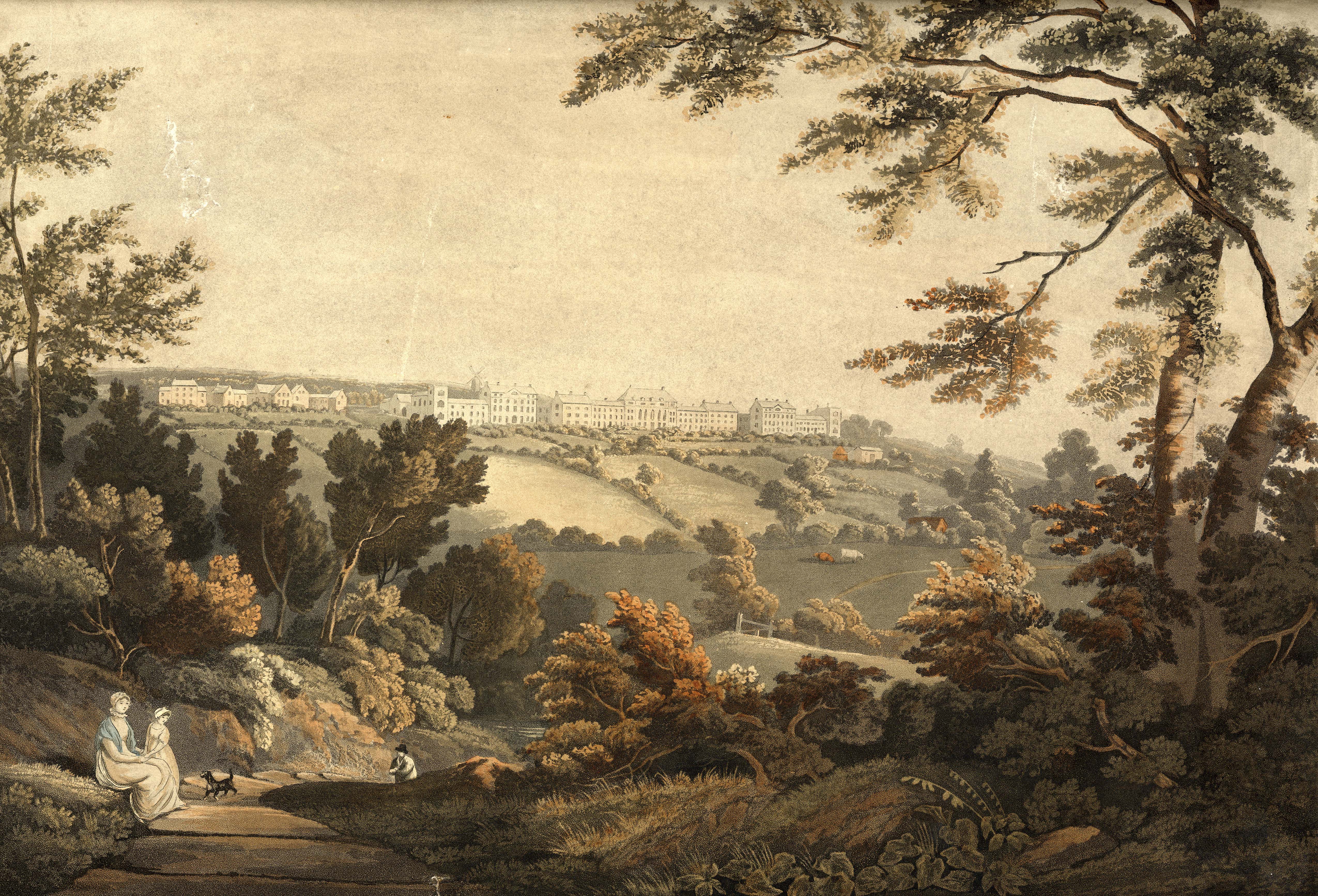 In the 1851 census, there is a record of widower Frances W H Martin living and working as a chemist in Town Side, Yeadon, with his four daughters (aged 5-8). The eldest three daughters were born in Fulneck. Frances dies in 1867.

The wealth from the Content Estate enabled Albertina to live as a woman ‘of independent means’ according to the 1841 census.

We don’t know where Albertina was born, but unless she was born in Jamaica, it is unlikely she visited the plantation she owned. We don’t know how she and Frances felt about where their wealth came from.