Roger was a London merchant in partnership with George Reid. Both men had married the daughters of Sir Charles Oakeley, the Governor of Madras, India. Sir Charles funded Roger and George’s plantation ownership in Jamaica. They jointly own Bunker’s Hill plantation, Jamaica, with 149 enslaved people. 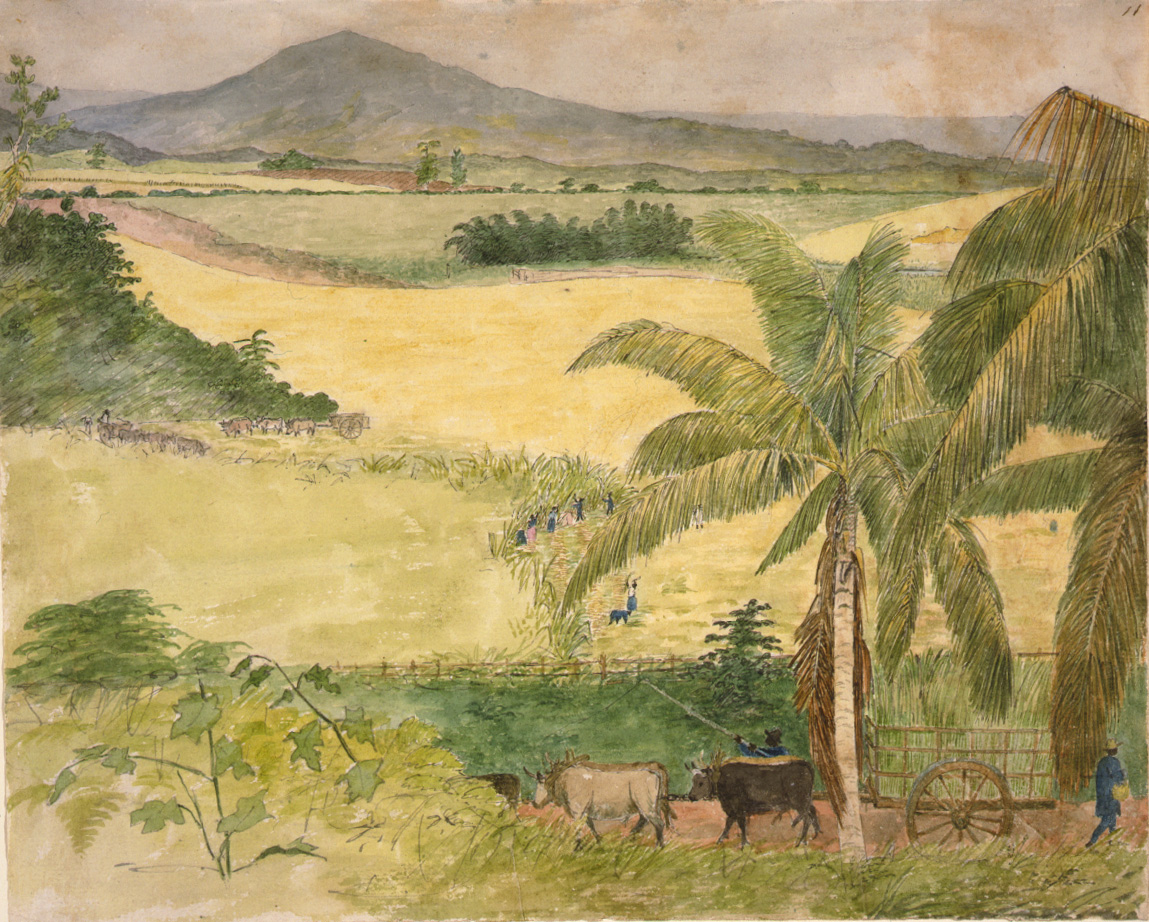 Roger moved to Leeds in the 1840s and becomes an Official Assignee at Leeds Court. This is the person who distributes a bankrupt’s assets to the creditors. Taking this work probably shows his lifestyle has dropped with the loss of regular income from the Caribbean plantations. We don’t know the direct impact on Roger’s finances, but Mrs Reid, the widow of George Reid, wrote a letter in January 1836 which indicates the impact on her finances. She asks what steps she should take to claim compensation for enslaved workers, from whose hire for work she received £130 a year (about £8,800 in today's money) from the Bunker Hill estate.

Roger dies in 1847, leaving a painting of the Holy Family by Palma to his son Herbert. The University College London research indicates this painting has not yet been traced with confidence, but speculates it is possibly the painting of the same name in the Ashmolean by Palma Vecchio.

Many cultural institutions have benefited directly and indirectly from the personal fortunes and financial wealth generated by the triangular trade, the ownership of enslaved people or the exploitation of global natural resources.