Louis Aime Augustin Le Prince was born in Metz, France, in 1842. He studied art and was a friend of photographic pioneer Jacques Louis Mande Daguerre. 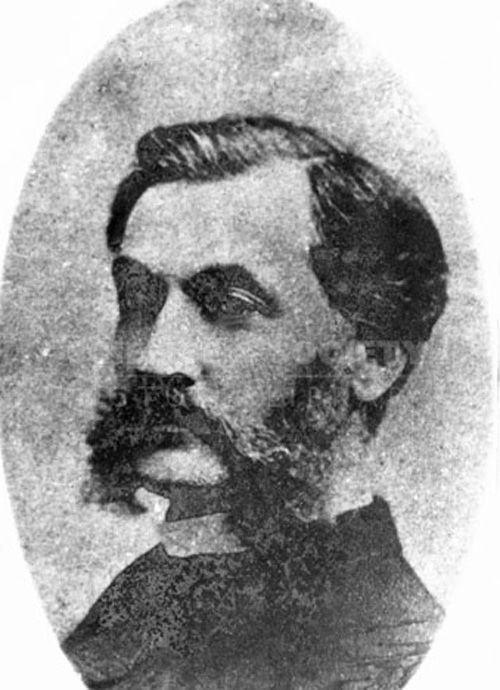 Turning an interest into an invention

Le Prince was invited to Leeds in 1866 to work at Whitley Partners, Engineers in Hunslet as manager of the valve department. He married in to the Whitley family and then started up a photography business in Park Square. There he began experimenting with moving pictures.

At first this was a hobby, but it began taking up more and more of his time and energy. His knowledge of engineering, his work as a professional photographer and with Daguerre aided him in his determination to find a successful method of creating 'animated' pictures.

In 1881 Le Prince's photography took him to New York, where he continued his experiments with moving pictures. In 1888 he obtained patents in several countries on his 'Improvement in method and apparatus for producing animated photographic pictures.' (Patent reference: GB 423 of 1888). 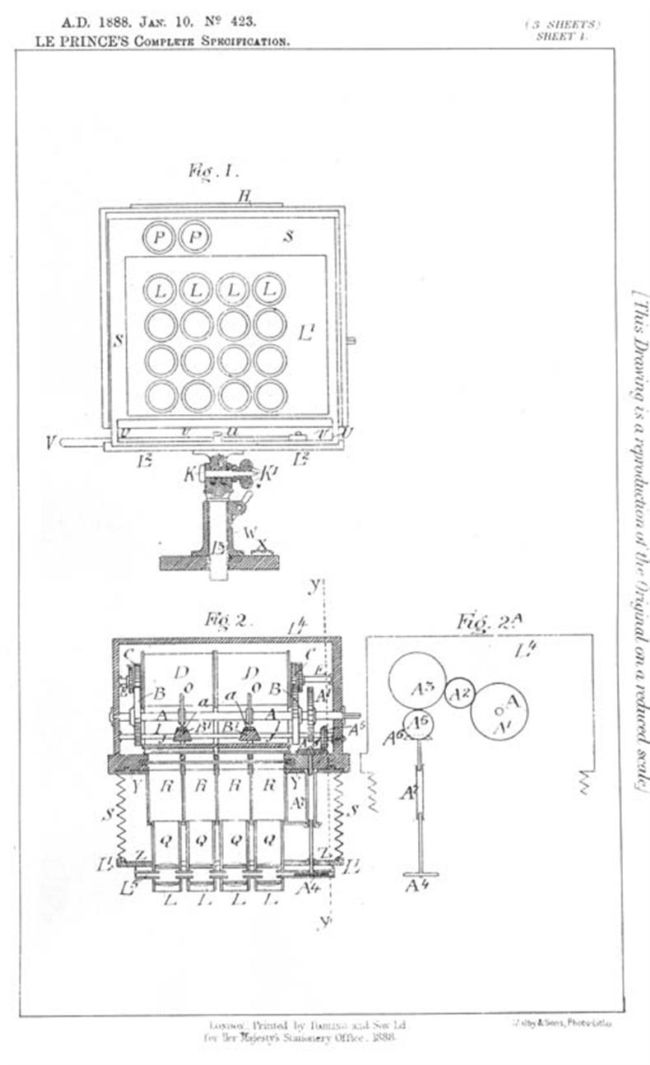 Perhaps reflecting his background in engineering and photography, Le Prince's patent is a detailed specification proposing a multiple lens (up to 16 or more) 'receiver' (camera) and 'deliverer' (projector). The multiple lens idea was an attempt to obtain the necessary speed of pictures – though the British patent also covers a single lens camera. The US Patent Office examiners removed the reference to the single lens, saying that this had been proposed some years previously. 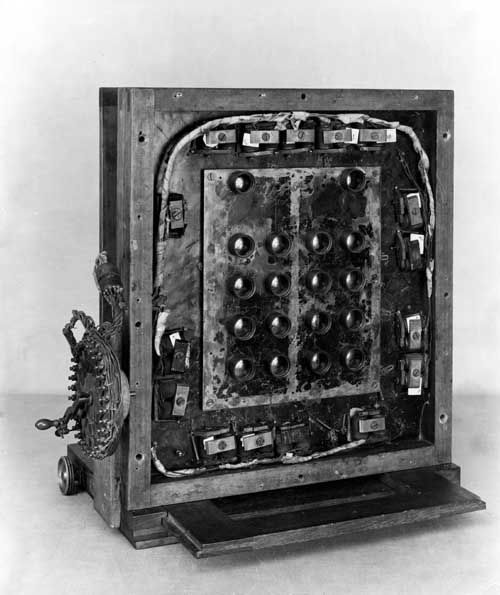 Leaving his family to settle in New York, Le Prince himself returned to Leeds and set up a workshop at 160 Woodhouse Lane where he worked with Frederick Mason and J.W. Longley to build his cameras and projectors.

Le Prince shot a moving sequence of film in the Whitleys garden and then a second one of the traffic moving across Leeds Bridge, using his single-lens camera. Some of this film still exists.

The material upon which the image was captured was always a problem and as soon as celluloid became available, Le Prince used it. 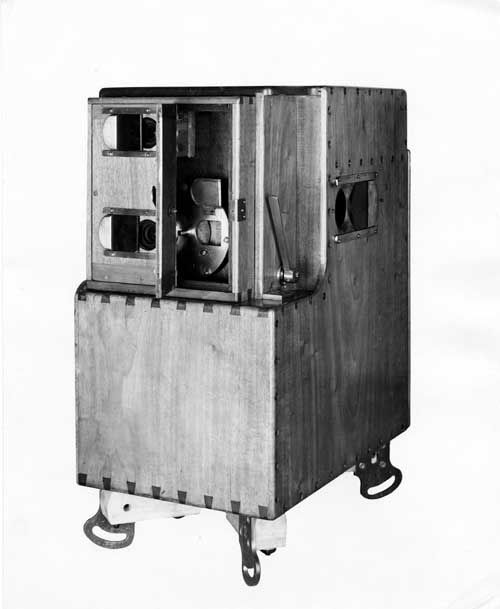 In 1890 Le Prince was preparing to move to New York to rejoin his family. Before doing so he went to visit his brother in Dijon. On 16 September 1890 he got on a train for Paris – and disappeared. Enquiries by Scotland Yard, among others, drew a blank and he was never seen again.

There have been various theories as to what happened to Le Prince. It was said that his experiments with moving pictures had brought financial disaster and that he had joined the Foreign Legion to save his family from the disgrace of bankruptcy. However, because his death was never confirmed they were unable to benefit from his patents.

Another theory was that Le Prince had been kidnapped by someone employed by rival inventors who were also working on moving pictures. Yet, recently, stories have emerged of a photograph held in the Paris police archives since the 1890s of a drowned man resembling Le Prince.

There is no doubt that the equipment required, particularly for projection, was expensive and obtaining funding was a constant problem for cinema pioneers. This has led to a common view that Le Prince had overstretched his finances and therefore took his own life.

Although Le Prince never achieved as much as he would have liked with his 'animations' there is no doubt that through his work cinematography took great steps forward. Today he is considered to be a very important figure in the development of moving pictures.