Samson Fox and the corrugated flue

Samson Fox was born in Bowling, Bradford in 1838. His family moved to Leeds shortly afterwards, where Samson and his father worked in a textile mill. At the age of 15, Samson he was apprenticed to Smith, Beacock and Tannett, iron founders and tool makers, where he eventually became foreman. 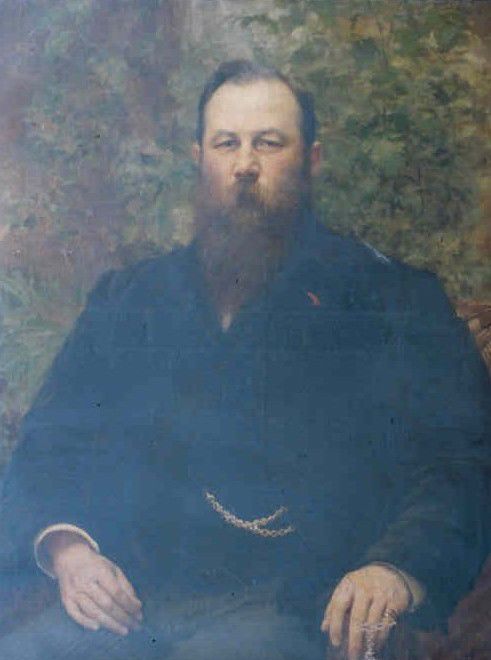 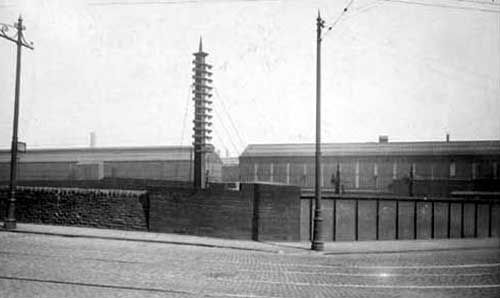 At that time steam ships were becoming the backbone of trade and engineers were constantly trying to develop economical and powerful engines which were also safe and compact. By corrugating the boiler flue and fireboxes with metal plates 'having a peculiar corrugated or undulated form, which at the same time presents an enlarged heating surface' thereby strengthening them, it was possible to greatly reduce the size while increasing the pressure and therefore the power.

Fox was also able to show that the resilience of his flue greatly reduced the risk of boiler explosion compared to existing flues. This safety aspect was an attraction to many companies. In 1879 the Pretoria, the first ocean-going steamship to trial the flue while transporting troops to the Zulu War in South Africa completed the journey in a record 24 days. Following this, the Union Steamship Company fitted Fox Corrugated in all of their steamships.

The success of the flue on two naval gunboats led to it being adopted as standard by the Admiralty. Fox patented and licensed his innovations widely, finding as many inventors did, that he had to argue his case repeatedly with US Patent Office examiners before they were granted. Because his flues were so successful, competitors frequently attempted to get round the patents. However the Fox Corrugated continued to dominate the market. 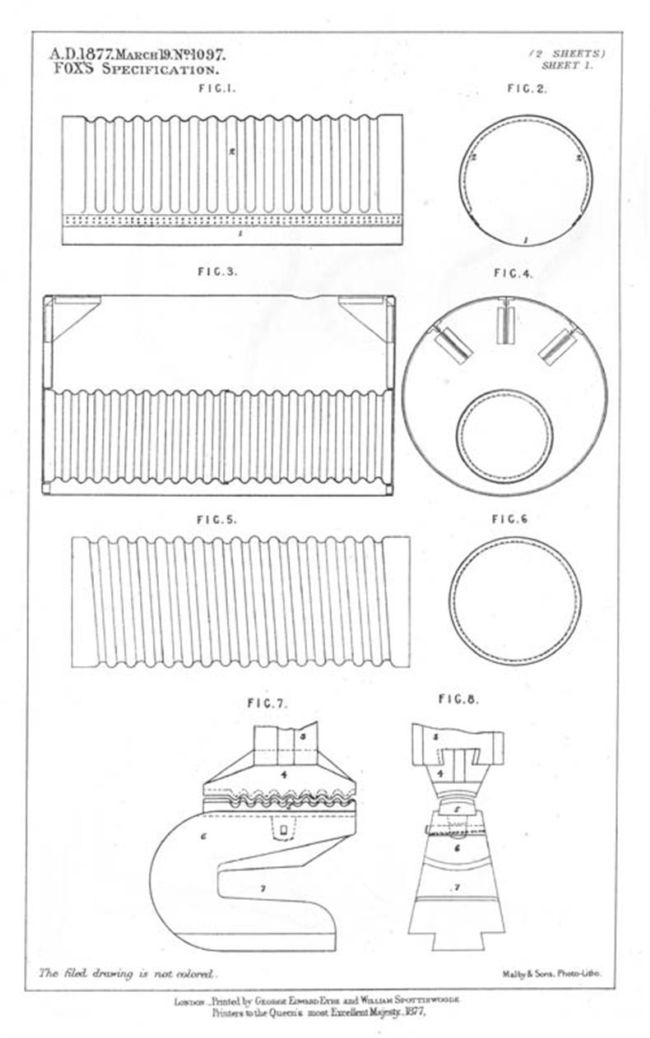 Fox also applied his innovative mind to rail cars and set up the Fox Pressed Steel Equipment Co near Chicago in the US. After a slow start his weight saving trucks created a great impact.

Now a wealthy man, Fox bought Grove House in Harrogate. Having established his wealth, he became a great philanthropist, both locally and nationally, donating funds to build the Royal College of Music in London. He won a number of awards for his works, including the Society of Arts gold medal for his flue and the French Legion of Honour.