Fascinating Facts - Some other design and technology firsts in Leeds

1. Emily Cummins was named Inventor of the Year at the 2007 British Female Inventors and Innovator Awards in 2007 whilst she was still a student at Leeds University. Emily designed a solar evaporation refrigerator that was made from sustainable materials. This refrigerator could help developing countries refrigerate medicines and foods without electricity.

2. The Blackburn Type D is the oldest flying aeroplane in Britain and it was made in Leeds. Robert Blackburn built his one seat monoplane for Cyril Foggin in 1912 just a decade after the Wright Brothers’ famous flight.

3. The most expensive piece of furniture ever sold in Britain was made in Leeds, by the famous designer Thomas Chippendale. The Harrington Commode was sold for over £3 million in 2010, and other pieces of furniture are kept in museums around the world to this day.

4. Leeds was the birthplace of the board game Cluedo. The board game makers Waddingtons were based in Leeds and created Cluedo in 1949. 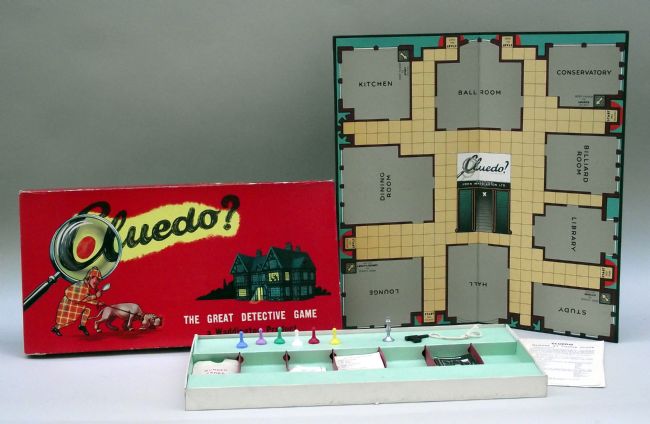 The board game Cluedo showing the box, playing board and pieces.

5. Michael Marks opened up his penny bazaar stall in Leeds Market in 1884. Tom Spencer joined him in the business 10 years later. They did so well they soon moved to a permanent shop just around the corner. Marks and Spencer (M&S) is now a nationally recognised shop selling clothing, home products and luxury food products.

6. One of the most important scientific progressions of the 20th century happened at the University of Leeds. William Henry Bragg and his son William Lawrence Bragg discovered the structure of crystals using x-ray technology, helping work on the structure of DNA and lots of other new discoveries.

7. The North Eastern Railway Viaduct and Arches were an amazing engineering build at the time. You can find lots of cool restaurants and shops there now.

8. Jelly Tots were invented by accident by Brian Boffey from Horsforth. Brian was a young research scientist at Rowntrees sweet factory when he accidentally invented the popular children’s sweet. He was running an experiment to see how to produce powdered jelly and ended up discovering the sweet. 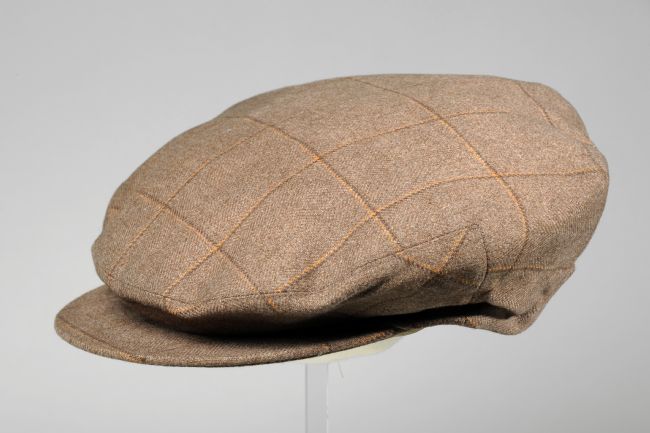