Woodhouse Moor is the oldest public park in Leeds. It was bought in 1857 for £3,000 and became the ‘lungs of Leeds’ - a green respite from the smog and grime of the Victorian city.

Parks have always been, and still are, linked to wellbeing. 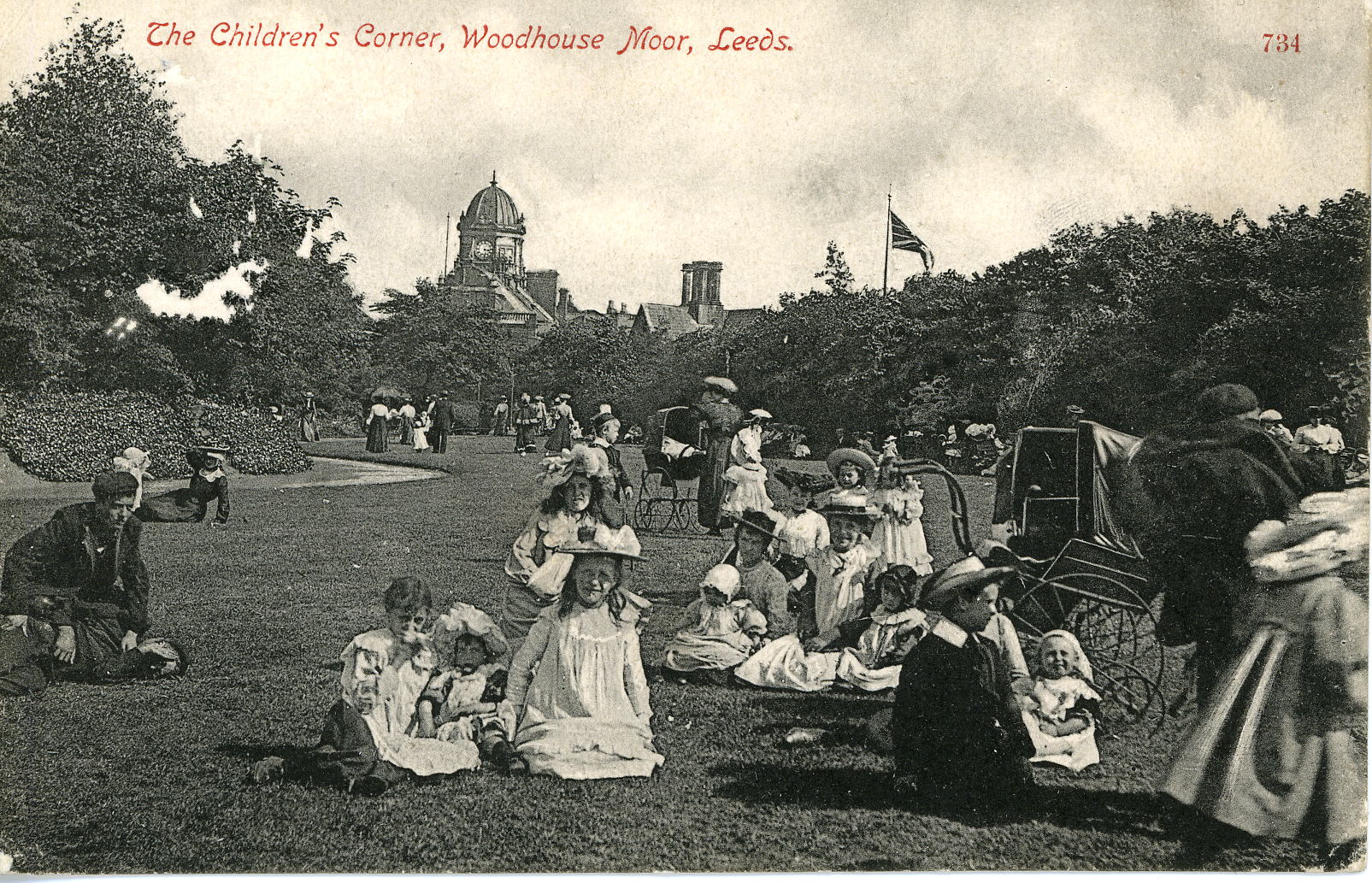 The statue of Queen Victoria (pictured below) was commissioned in 1905. After Victoria’s death in 1901, a Memorial Committee was formed to raise money for a statue of the Queen. The committee raised nearly £8,000 (over £900,000 in today’s money, or the equivalent of roughly 8,500 farm workers' weekly wage). It stood outside the Town Hall, then was moved to Woodhouse Moor in 1937. There are different place names that were part of the British Empire – India, Australia, Canada, and Africa. 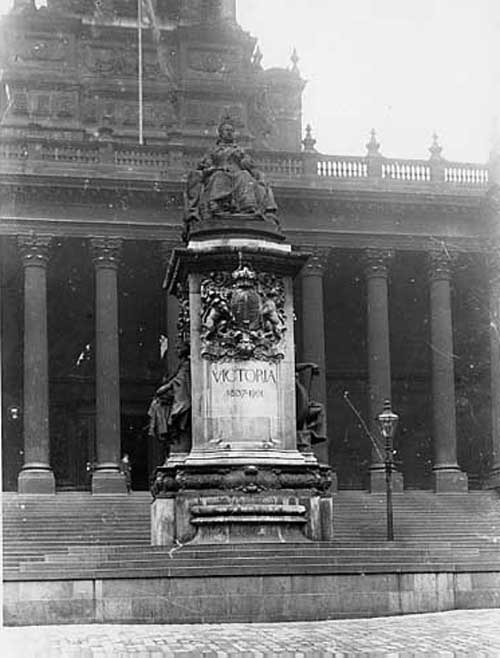 The Victorian age developed new technological progress and inventions, machines and factories, magnificent buildings and new ideas. Britain became the leading industrial country in the world. Much of Britain’s wealth came from British Empire. During Victoria’s reign Britain’s empire expanded rapidly, and wealthy businessmen and the government exploited natural resources and people from countries across the world. In Leeds, the influence of international trade would have been found through manufacturing supplies, goods available to buy in shops and within the education system, and the wealth generated filtered throughout the upper and middle classes. In a post-colonial world today, we view the ideals and actions of the British Empire very differently. Use this knowledge to promote debate, education and understanding.