Woodhouse Ridge is a narrow strip of woodland, on a steep hill, along the west side of Meanwood Road. 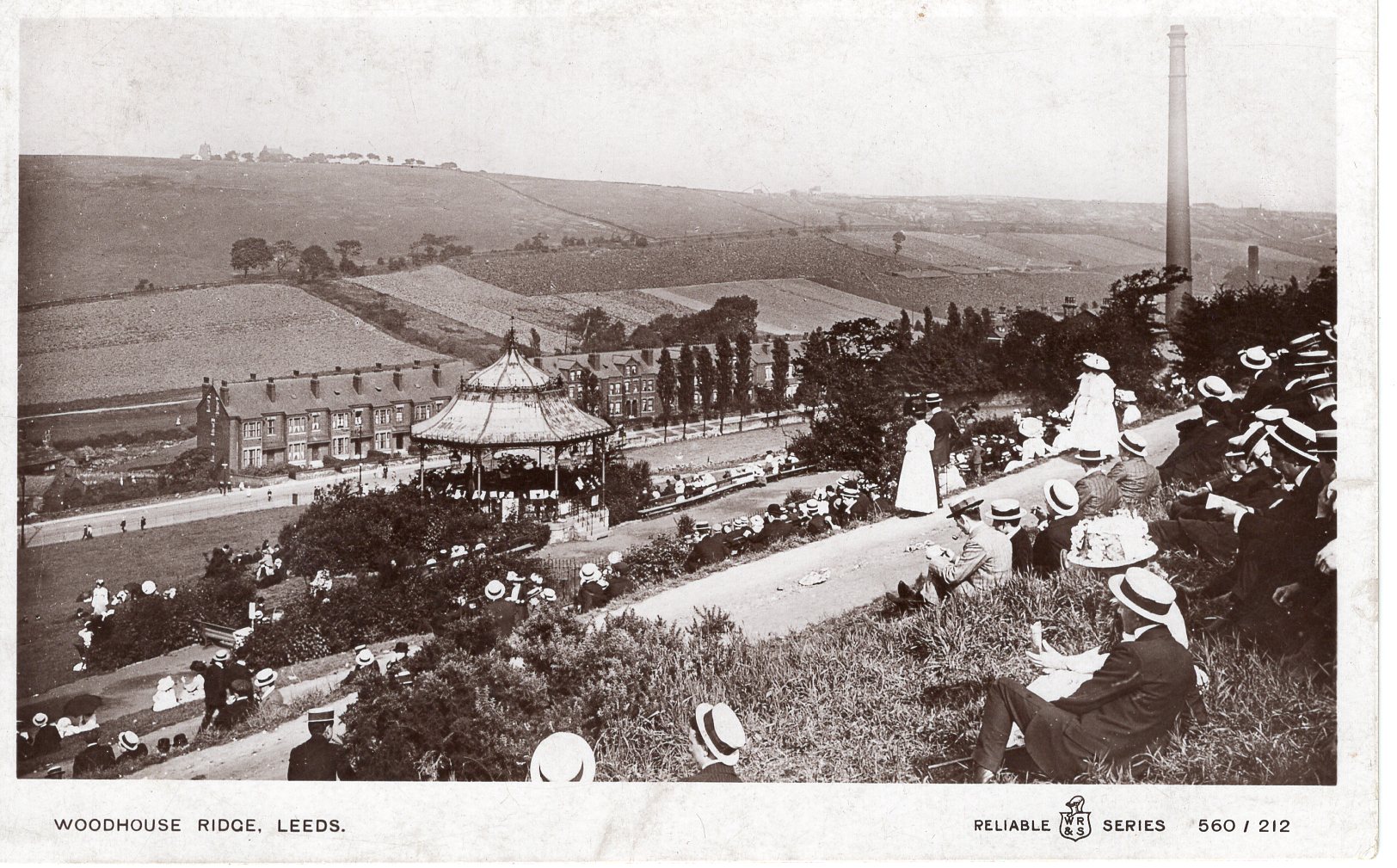 The ridge was gifted to the people of Leeds in 1876 by Sir Thomas Beckett and Mrs Emily Charlotte Meynell-Ingram. Thomas was part of a Leeds banking family, who also funded the building of the Meanwood Institute. Emily lived at Temple Newsam House. The land had been used for open quarrying, a small mill and farm land, and was covered in small paths made by local people walking between places.

The more major paths formed the two 2.5km paths we have today which are part of the Dales Way and the Meanwood Valley Trail. 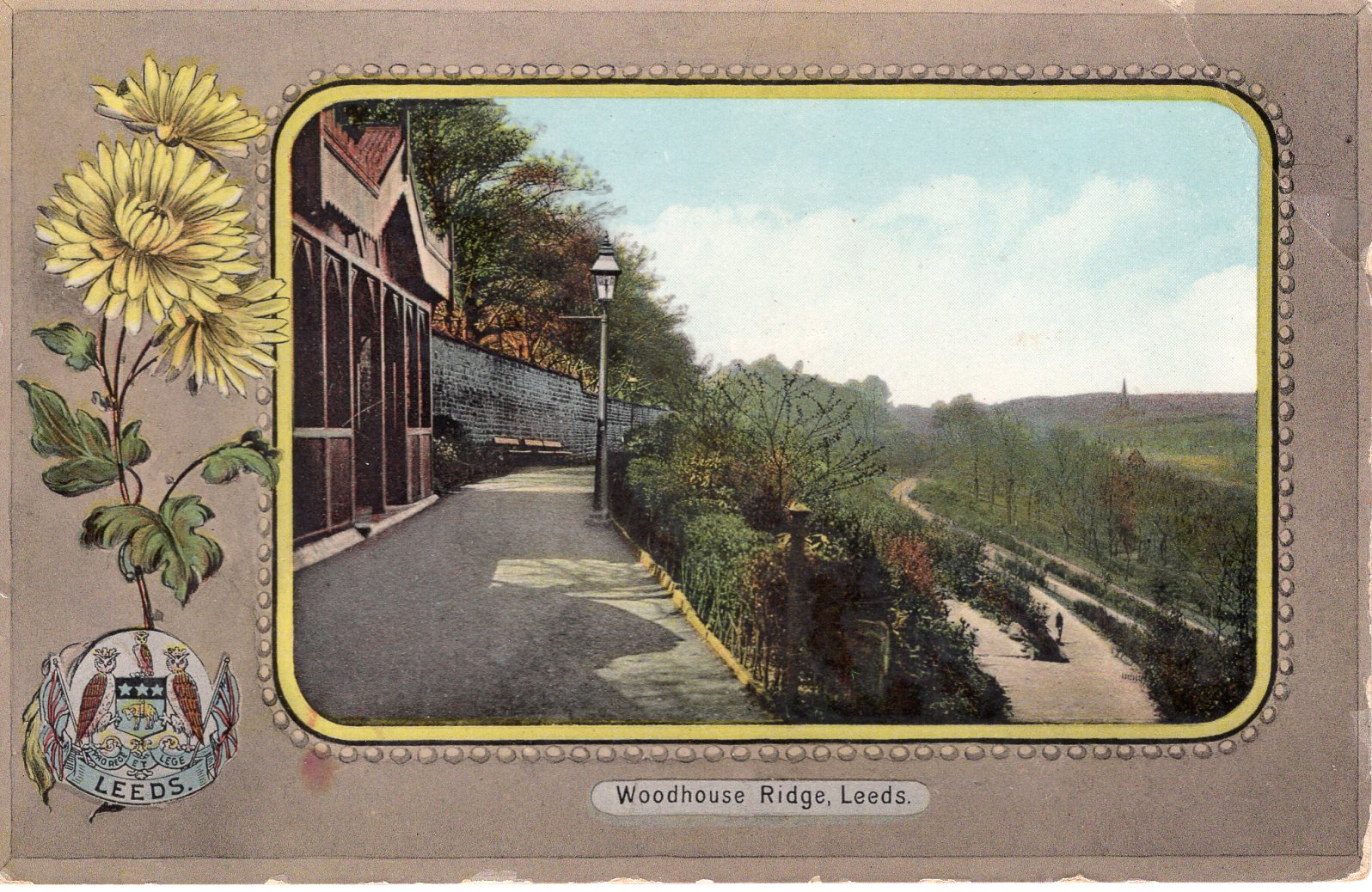 The public green space was expanded in 1901 by the addition of Batty’s Wood given by Alderman John Warburton. An alderman is a member of the county council, usually fairly senior and experienced in local affairs. The area was marked on tithe maps as common land ‘Battye’s Wood’ in 1781, and contained various mill buildings which were demolished for safety in 1974.

Was there a Battle of Meanwood Beck? According to some Leeds rumours, on 23 January 1643, there was a skirmish between Royalist forces and Parliamentarians during the Civil War. The story goes that the Parliamentarians were camped on Woodhouse Moor, and some Royalists near Meanwood. They met at Meanwood Beck, with the Parliamentarians chasing the Royalists up the road! The skirmish is said to have happened roughly where the Meanwood Cricket Club is now. The evidence for this story is very circumstantial – there is no documentary evidence of a skirmish, there have been musket balls found in the woods (but concentrated, indicating directed target practice rather than an armed encounter), and the name of Pikeman’s Ridge (instead of Woodhouse Ridge, but this has documentary evidence to show it predates the Civil War).

Much of Woodhouse Ridge is made up of oak and ash trees.