Roundhay Park is the largest park in Leeds, and one of the largest city parks in Europe. It is in the north-east of Leeds. It has over 700 acres (2.8 sq.km), including large areas of green space, woodlands, follies, a lake and leisure facilities like sports clubs and a playgrounds. 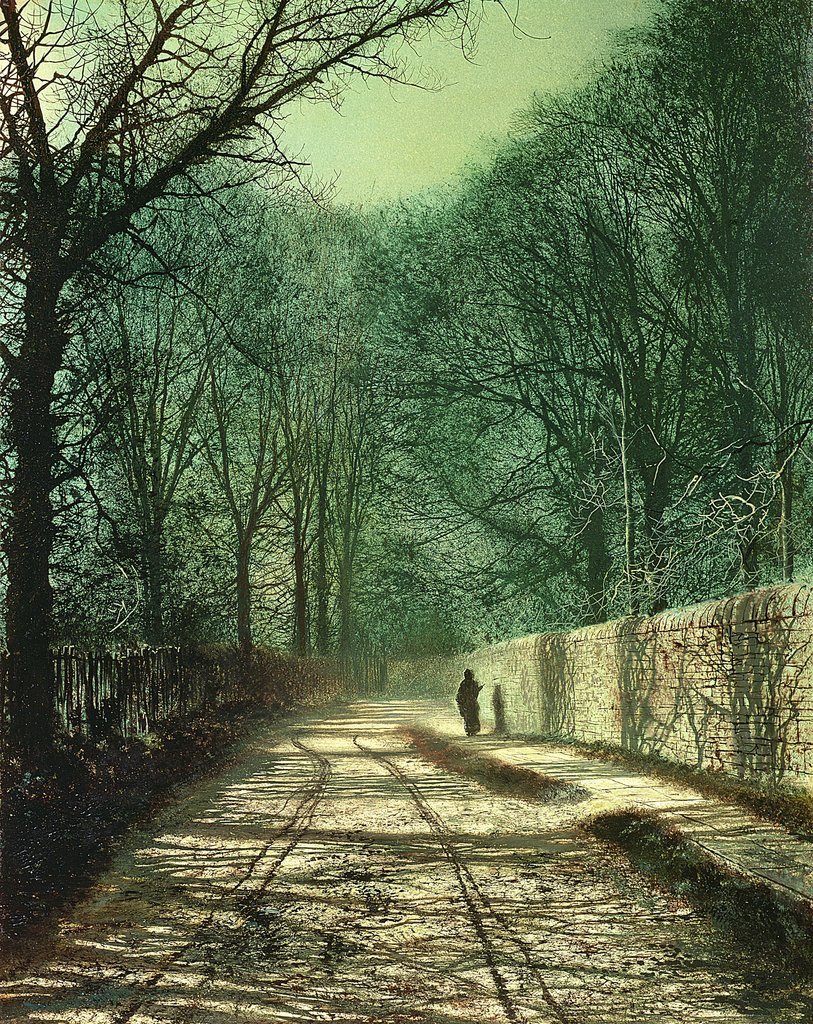 The land that makes up Roundhay Park was originally gifted by William the Conqueror to Ilbert De Lacy, a Norman knight who founded Pontefract Castle. Like any land, it is passed down the generations and across families, first as hunting and pleasure grounds (big gardens) until 1600s, then later in the 1700s for commercial use as quarries and coal mines. In 1803, Thomas Nicholson and Samuel Elam buy the land and start to reshape the landscape, build the mansion house (1811-26) and follies.

Nicolson fills in the former quarry with water to become Waterloo Lake (the larger of the two lakes in the park). It was completed in 1815 and was named after the famous battle that ended the Napoleonic Wars. He dams the end and allows it to be naturally filled by streams. It took two years for soldiers returning from the Napoleonic Wars to build, and cost £15,000. It was an employment programme for the returning soldiers, providing them with much needed work and income.

The lake covers 33 acres and is over 60 feet deep in places. Waterloo Lake is now used for one of the stages of the Leeds Triathlon. 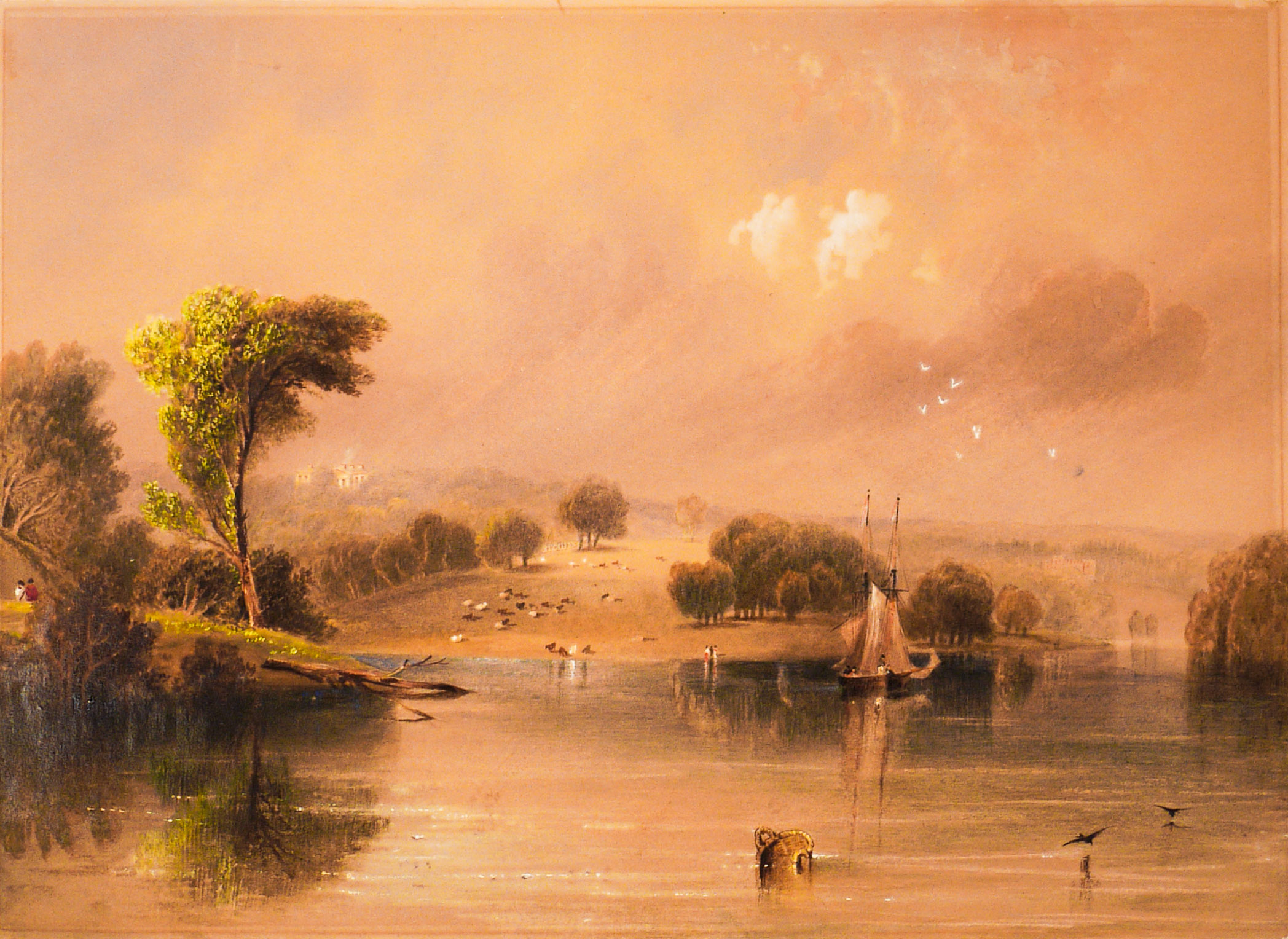 In 1871, the park is sold and bought for £139,000 by the Mayor of Leeds. This was a large amount of money and a large amount of land, and the council needed an Act of Parliament to do it as they weren’t allowed to spend more than £40,000 on buying land! It was officially opened to the public in 1872. A new song was written for the opening. You can see the music below and also listen to the song here:

Song for Opening of Roundhay Park 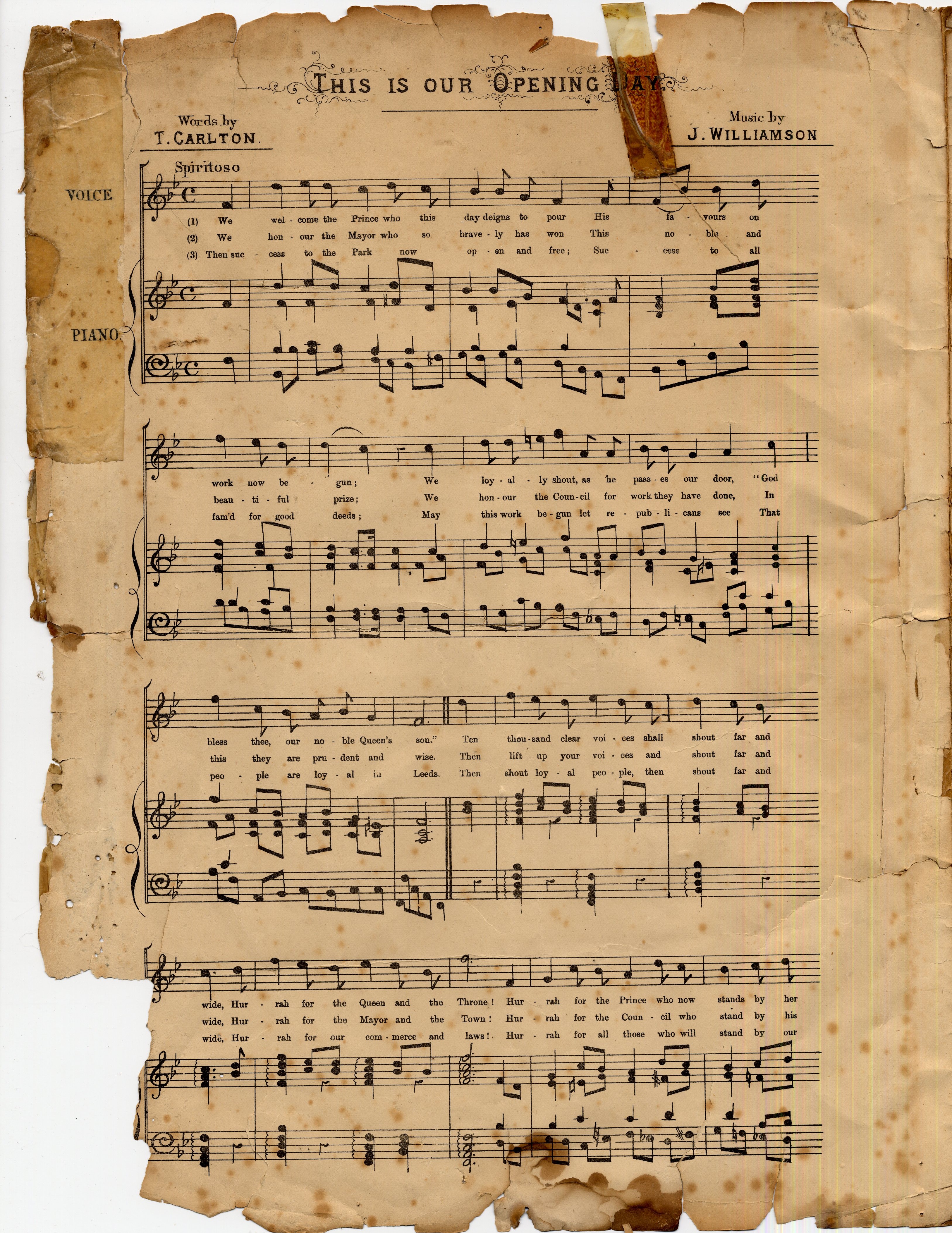 One of the attractions was the steam ship on the lake, ‘The Maid of Athens’, licensed to carry 84 passengers for a circuit of the lake. When she got too old, it was too expensive to remove her, so she was intentionally sunk and still lies at the bottom of the lake. 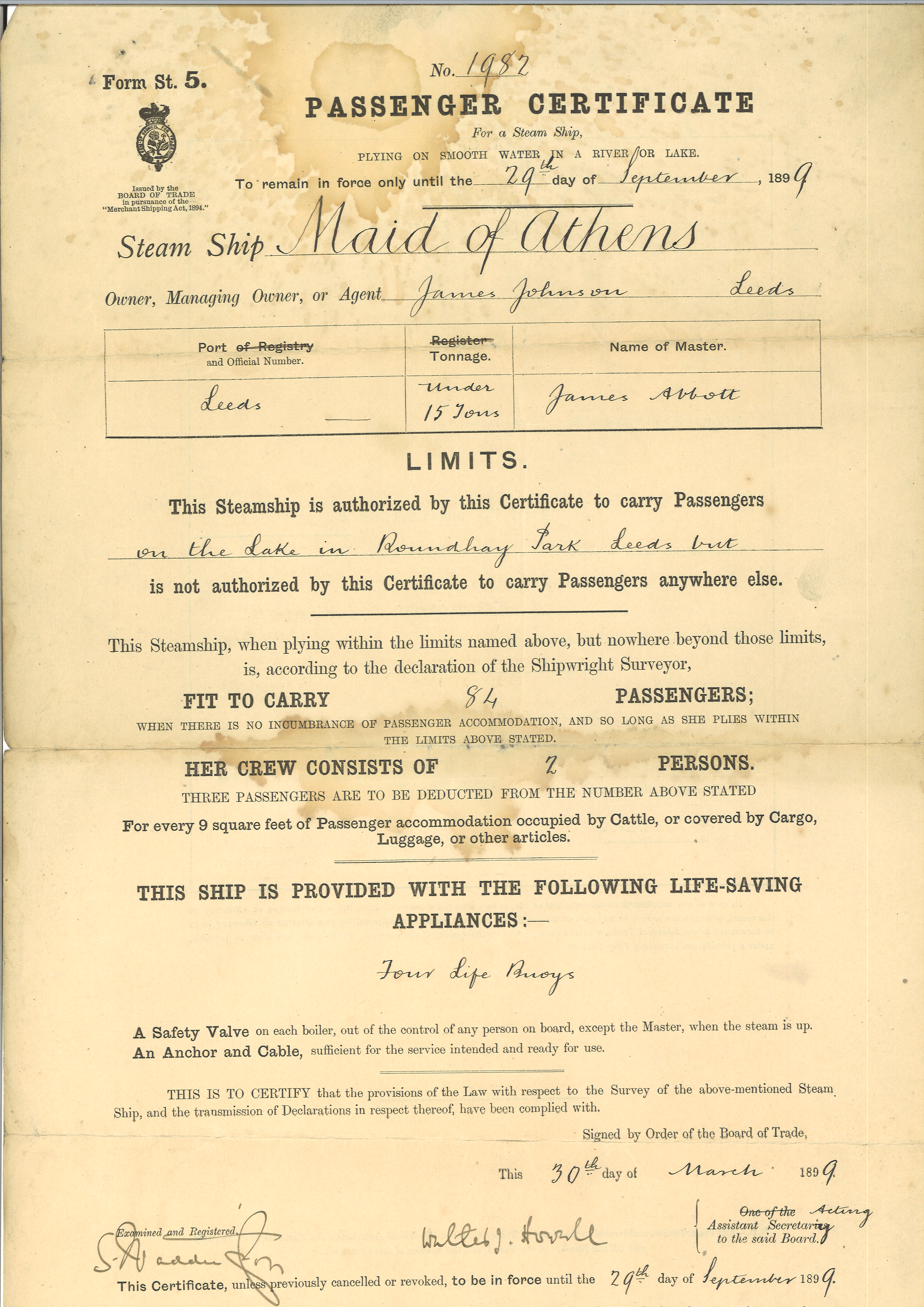 Passenger Certificate for Steam Ship, The Maid of Athens, 1899

In 1891, the first electric trolley bus system took visitors from the city centre out to the park. There were long queues at weekends and holidays. 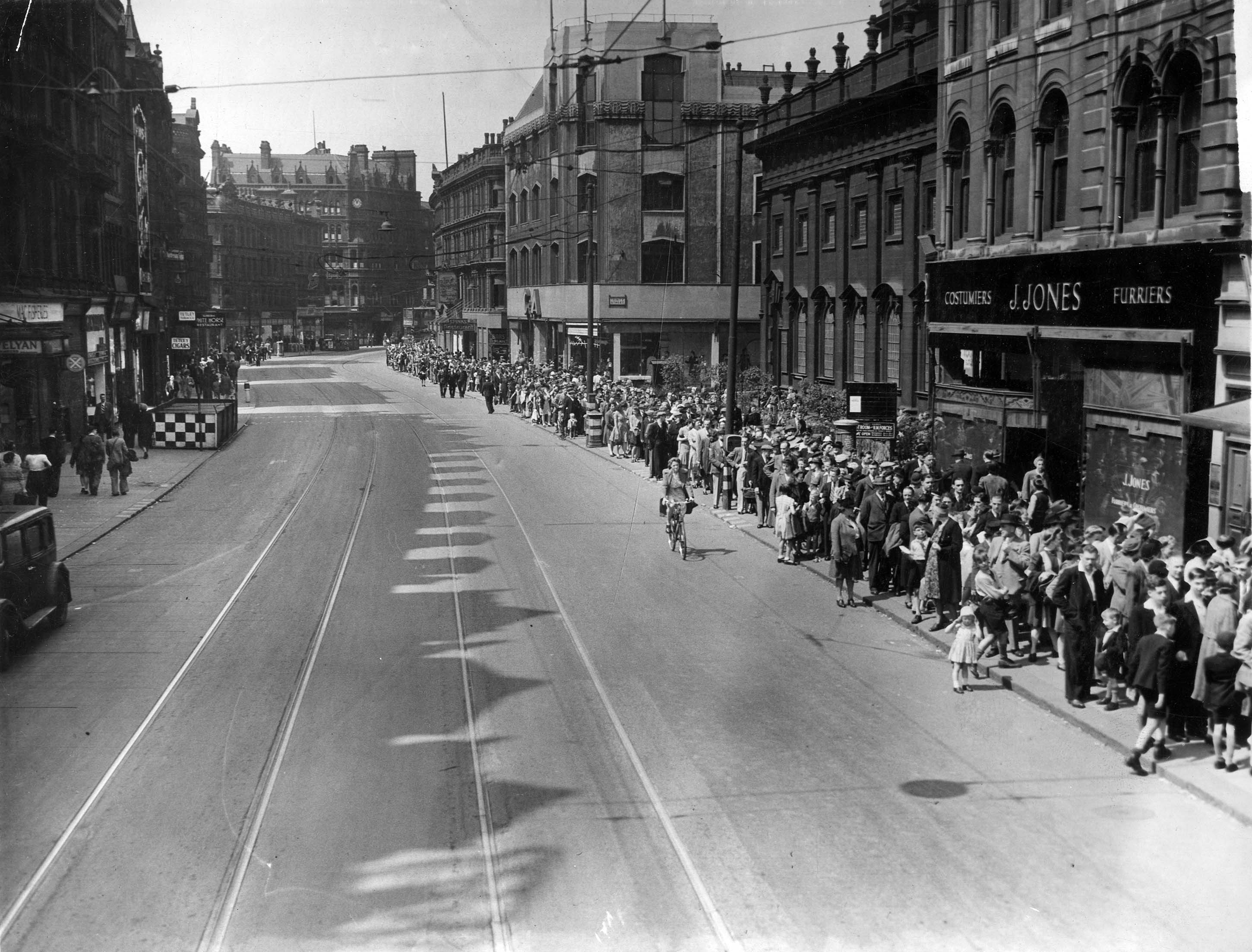 People Queuing in Boar Lane for the Tram to Roundhay Park, Leeds

The image below shows a snow sweeper clearing the tracks during a winter in the 1940s. The entrance to canal garden is on the right. Use the fare advertising sign to talk about typography, sign writing and pre-decimal currency. 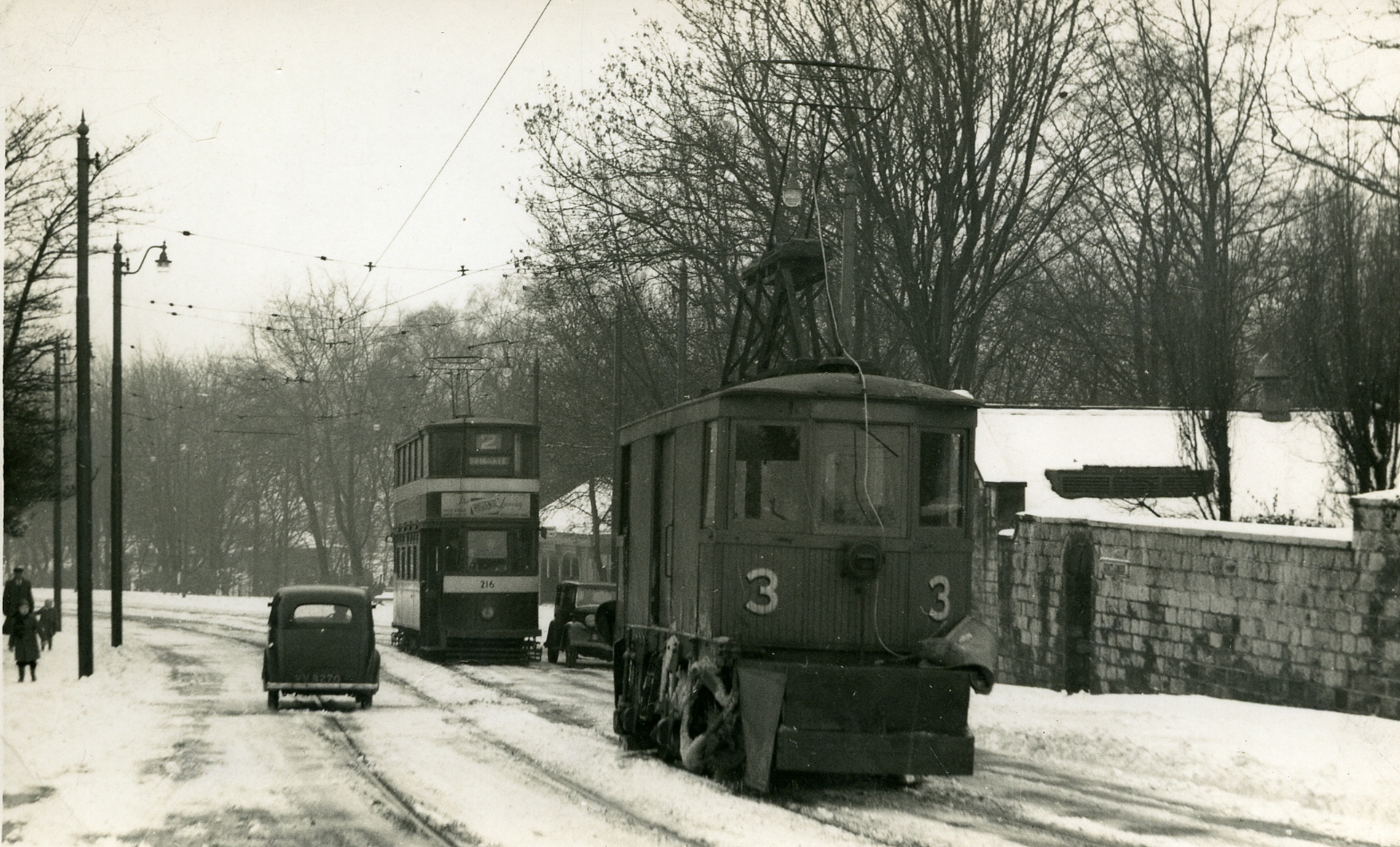 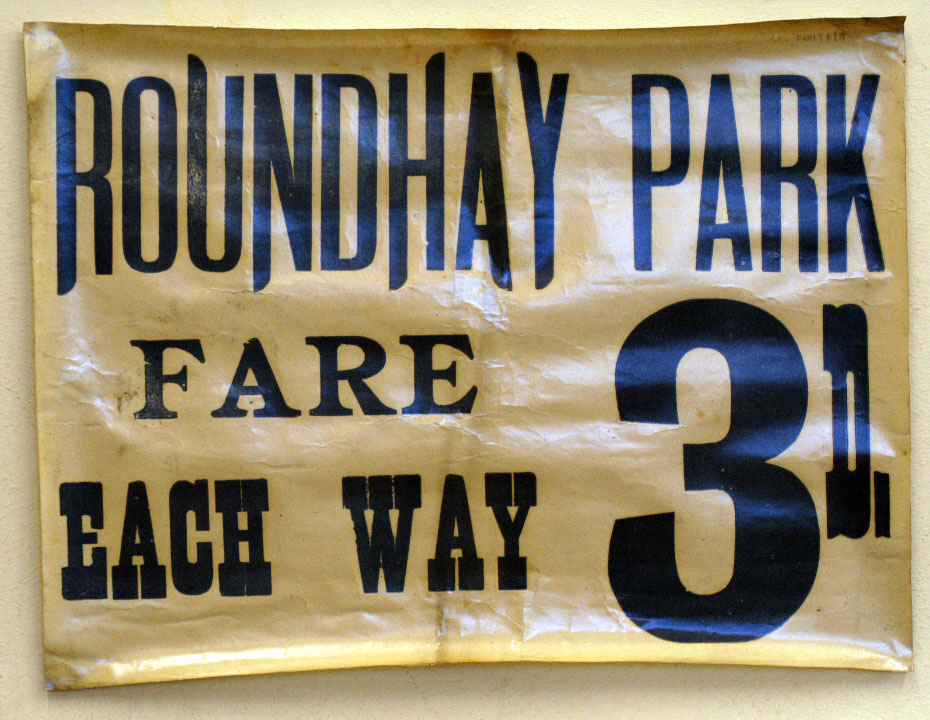 All Aboard! Going to Roundhay Park!

During the First World War, Blackburn Aircraft Company tested some of the first aircraft in the world at Roundhay. For an interactive Blackburn experience, see the MyLearning 'Aviation' resource (in Supporting Links).

The lake now acts as a reservoir for Leeds, but people have not always cared about the environment as sympathetically as we do today! Following a weapons amnesty after the First World War, the recovered weapons were simply dumped into the lake.

Now, Roundhay is the centre of city wide sporting events, concerts and festivals.