Meanwood Park is a green space in the north of Leeds. 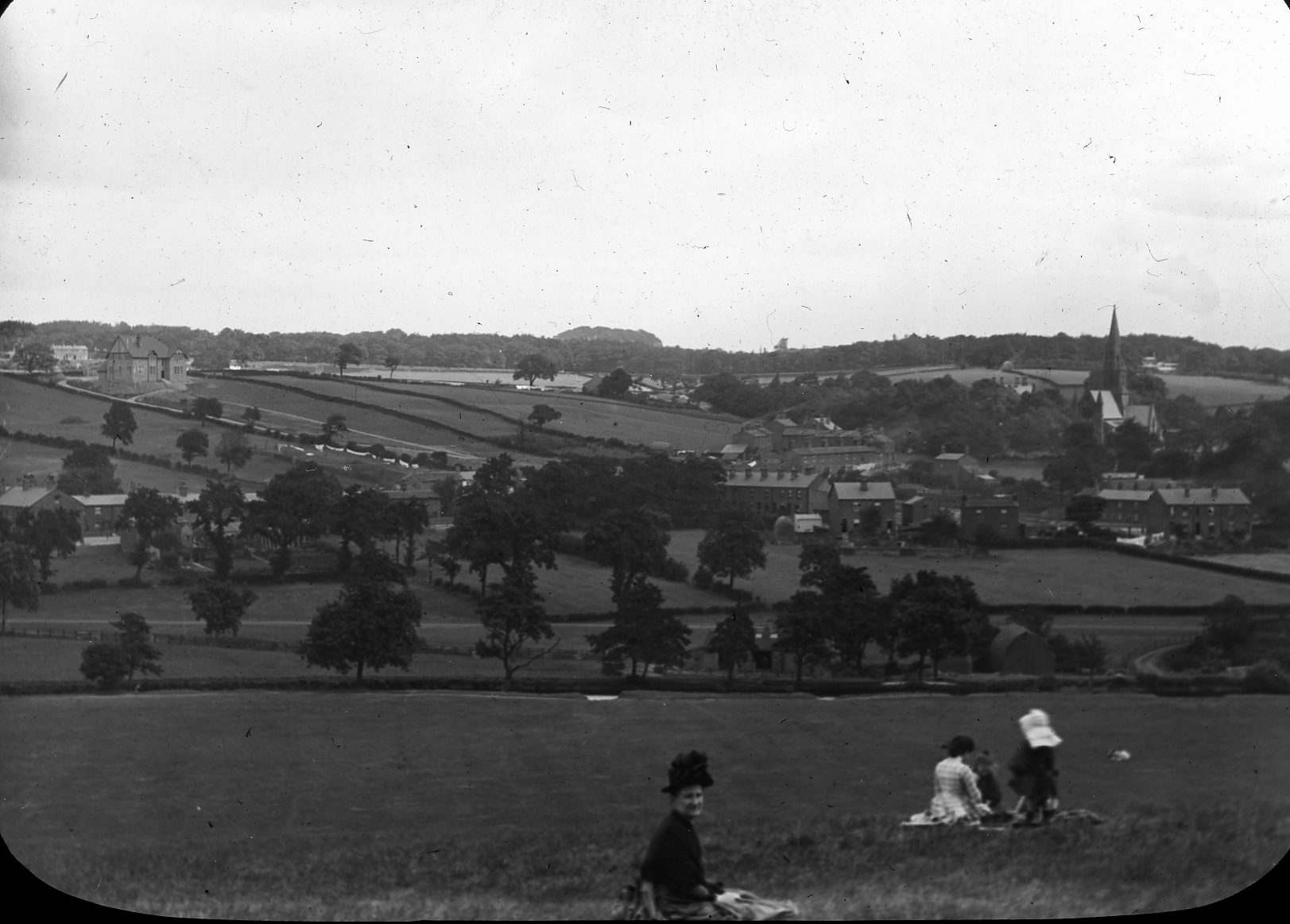 The park was not always as green and lush. Industry flourished in this area from 1577 to the 1800s, with the stream providing water power for corn, flax, paper mill, tanneries and dye works. By the bridges over the stream you can see where the stream was dammed, or weirs created for the different industries; you can also see Hustler’s Row (now private homes), built by the quarry owner John Hustler in 1850, and by the picnic area you can see the remnants of Grove Tannery where leather was processed. The oak trees in Meanwood Woods were planted to serve Grove Tannery as the bark and acorns were harvested to provide a source of tannin used in the tanning process. 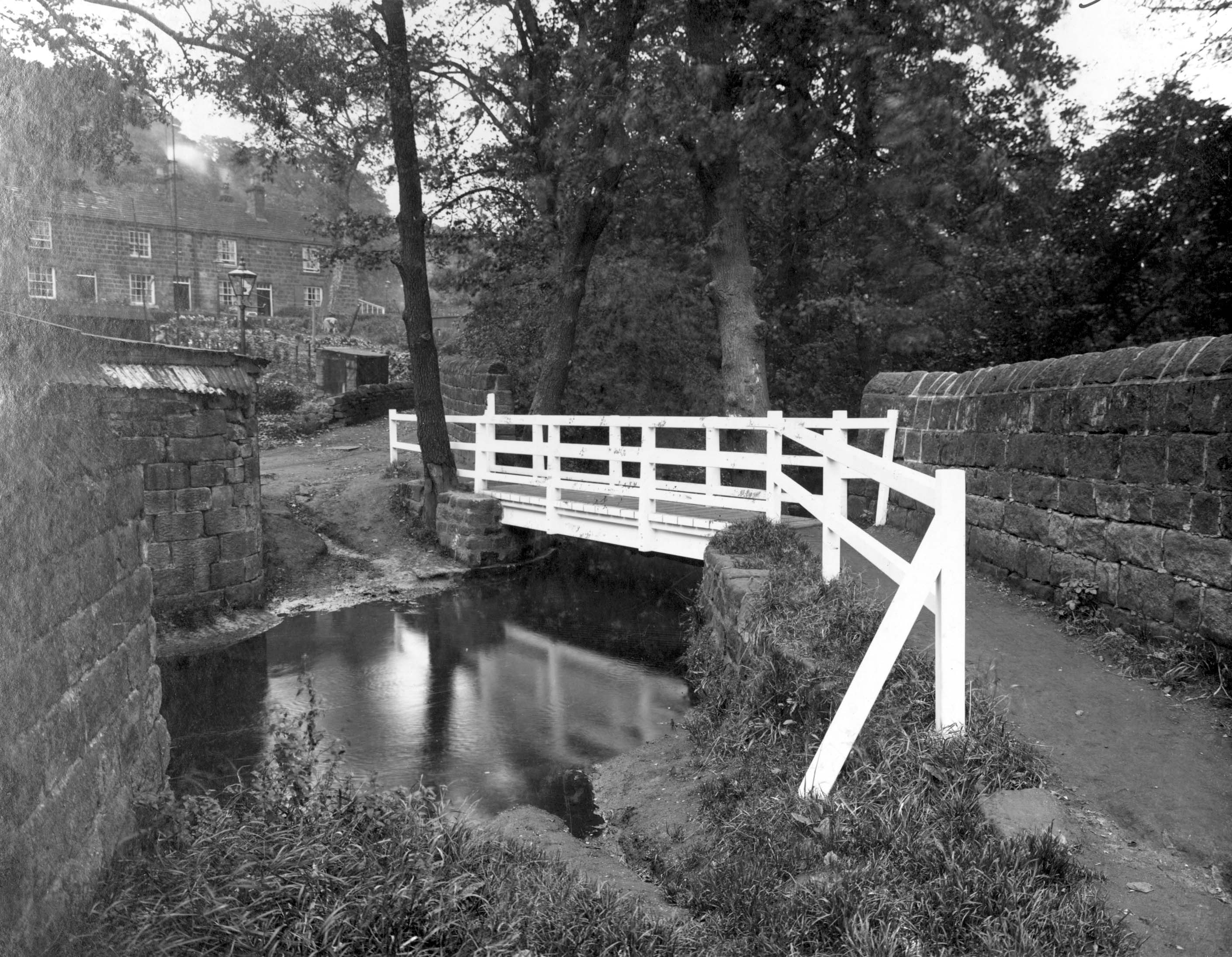 In Meanwood Park, there is the Oates Memorial near the car park. It commemorates Captain Lawrence E G Oates who was a member of Robert Falcon Scott’s 1910/12 expedition to the South Pole. On the trek back from the Pole to the Antarctic coast, across the Ross Ice Shelf, Oates realised his badly frostbitten feet were slowing the team down and endangering their lives. On his 32 birthday, Oates stepped outside the tent into a blizzard saying ‘I’m just going outside and may be some time’. He was sacrificing his own life to give his friends a better chance of surviving. His body was never found. Captain Oates inherited Meanwood Side, a now demolished house, in Meanwood. The gardens now form part of Meanwood Park.

It is believed that the artist John Atkinson Grimshaw based some of his fairy paintings in Meanwood Park. 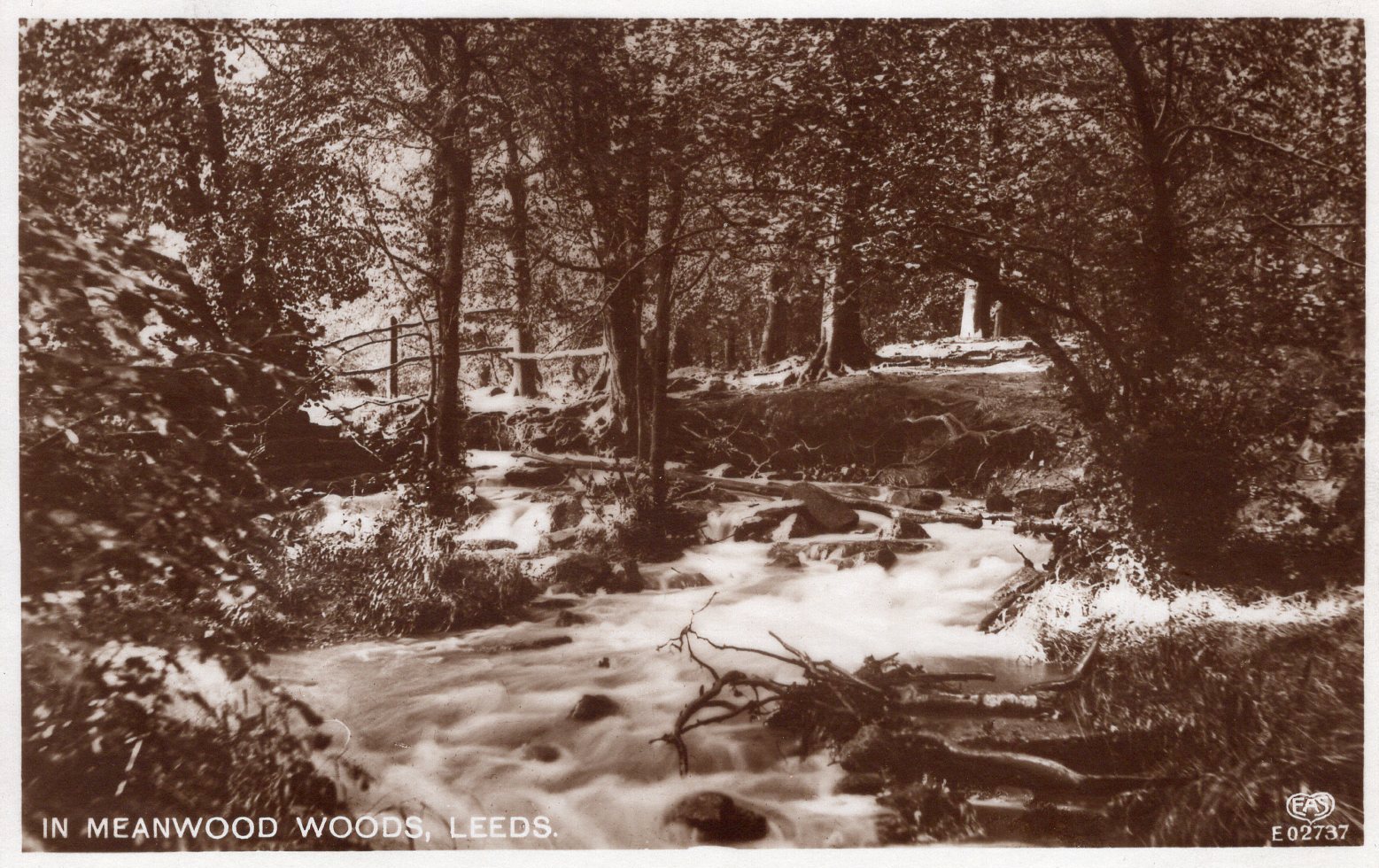 Now, the park is a nature reserve and contains a mosaic of important wildlife including woodland, lowland heath, meadow, watercourses and ponds.

Though much of the valley is readily accessible from local urban areas, it provides an excellent opportunity to experience and enjoy wildlife in often seemingly-remote surroundings.

Adel and Meanwood Becks are both home to fish, such as stone loach and bullhead, as well as the native white-clawed crayfish, which looks like an olive/brown small lobster, but which is sadly now in decline nationally following the introduction of an American species in the 1980s.

Where the becks flow between boulders and within the woodland, the cool, moist conditions provide the perfect habitat for ferns, liverworts and mosses. In contrast, the poor, free-draining soils and open and exposed conditions at Adel Moor are ideal for heather and if you’re particularly lucky, you may spot common lizards which live here. Small ponds along the valley are also the breeding grounds of frogs, toads and newts. ​ 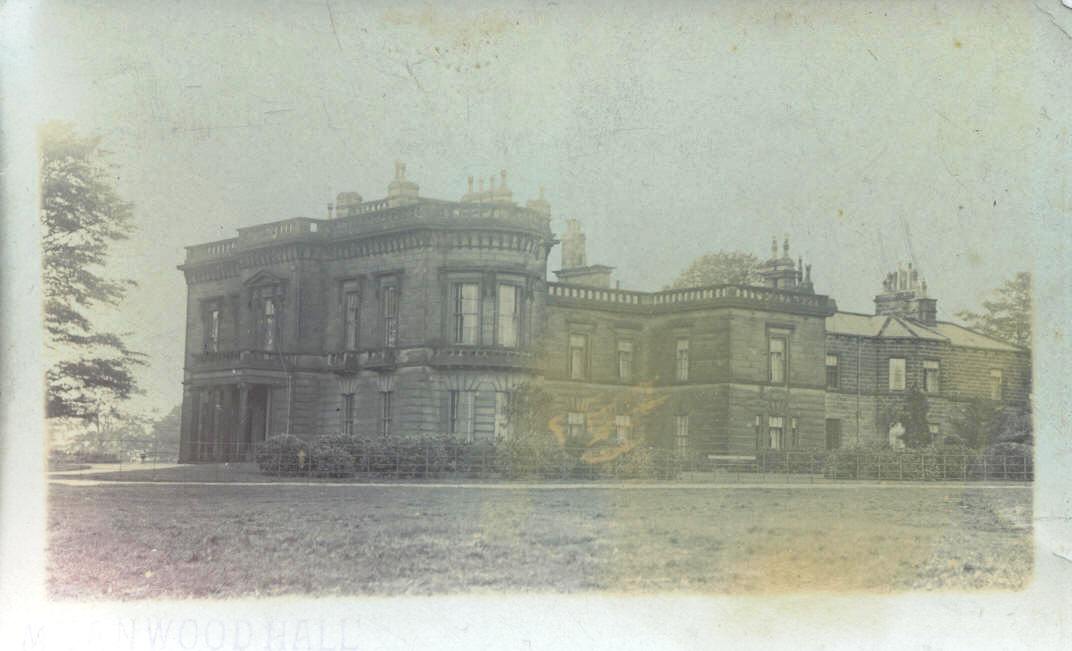 Related to Meanwood Park, but no longer within the park boundaries, was Meanwood Park Hospital (pictured above). It was a hospital for the ‘mentally handicapped’ from 1919 to the 1980s. This was the historical legal term that encompassed learning difficulties and mental health needs, and not a term we would use now. To help framing this with your class, you may wish to talk about ground rules, and look out for language around ‘otherness’ and difference linked to disability and mental health.

There is an online digital archive featuring people’s memories of Meanwood Park Hospital (see Supporting Links). Many of the memories describe medical practices we do not use now. They are useful as starting points for discussion with upper KS2 around the changing social and medical perspectives on mental health, and for KS3/4 around medicine through time. We advise careful consideration if you are going to use them in the classroom, and matching them with contemporary approaches for support, such as Mindmate, in case something acts as a trigger for your young people.