Scotland Woods is part of the Meanwood Valley trail in the north of the city, just north of the A6120 Ring Road.

Scotland Woods started as the land associated to Scotland Mill. The mill was originally a woollen mill, one of Leeds’ major industries. In 1788, John Marshall took it over and installed cotton spinning machinery hoping to adapt it to turn work flax into linen. Cotton machinery was being widely produced as a result of the cheap cotton being imported from Britain as a result of the Empire and the triangular trade. However, Marshall wasn’t an engineer and could not convert machinery, but he was joined by a young Matthew Murray who was able to solve the problems.

Scotland Mill became the first factory in the world to successfully use water power to spin flax.

Marshall later took on the site that has become Marshall’s Mill in Holbeck, making it the biggest flax mill in Europe, whilst Murray engineered Middleton Railway.

Flax (or linseed as it's otherwise known) can be grown for its oil or its fibres which can be spun and woven into linen. Linen was the main fine cloth used across Europe until the early 1800s. This changed as cotton produced through the British Empire using enslaved labour became more cheaply available.

Linseed oil was really important in lots of different industries. In the south of the city, Thwaite Mill was a putty mill, and one of the main ingredients in putty is linseed oil. Flax is still grown and used in manufacturing around the city. Harrison Spinks, who manufacture beds and mattresses in south Leeds, grow their flax in Heckmondwike.

Only the ruins are left now of Scotland Mill. You can see the stone footprint of some of the buildings. 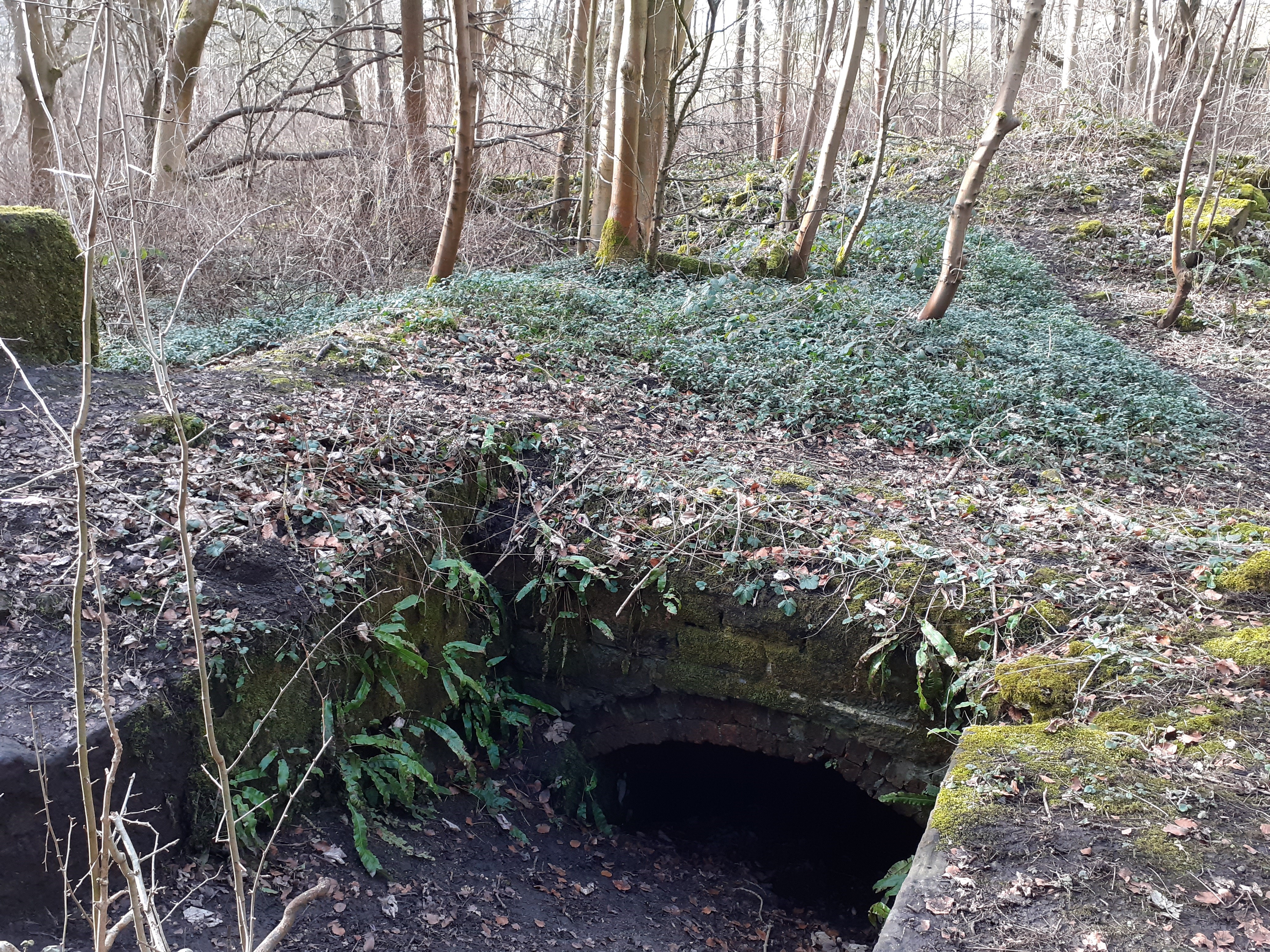