Charlie Cake Park is a triangular plot of land between Whingate, Town Street and Springfield Mount in Armley, in west Leeds. 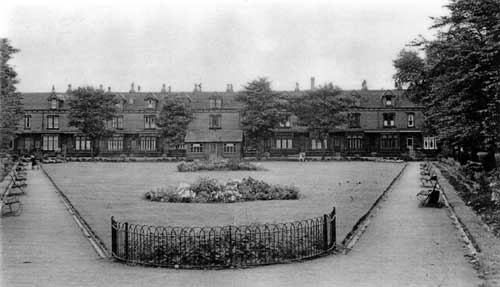 The land was once owned by the Gott family, who owned and operated Armley Mills. The park’s official name is 'Whingate Park', but it is affectionately known as Charlie Cake after a local character from Pudsey who peddled his cakes in Armley during the early nineteenth century.

Charlie made a spicy shortbread, and charged 1d for each biscuit.

There are lots of local legends about Charlie, some might be true, some maybe not. It’s for you to make up your mind, so here are a few of them: