East End Park was originally part of the grounds to Osmondthorpe Hall, which was built in the 1720s. The last owner of the Hall, John Robinson, sold the land to the council in 1886 as a civic park (about 50 acres). The Hall itself was destroyed by fire in 1924.

[NB. There were two halls in close proximity – Osmondthorpe Old Hall and Osmondthorpe Hall, so if you researching extra information, make sure you get the right one!] 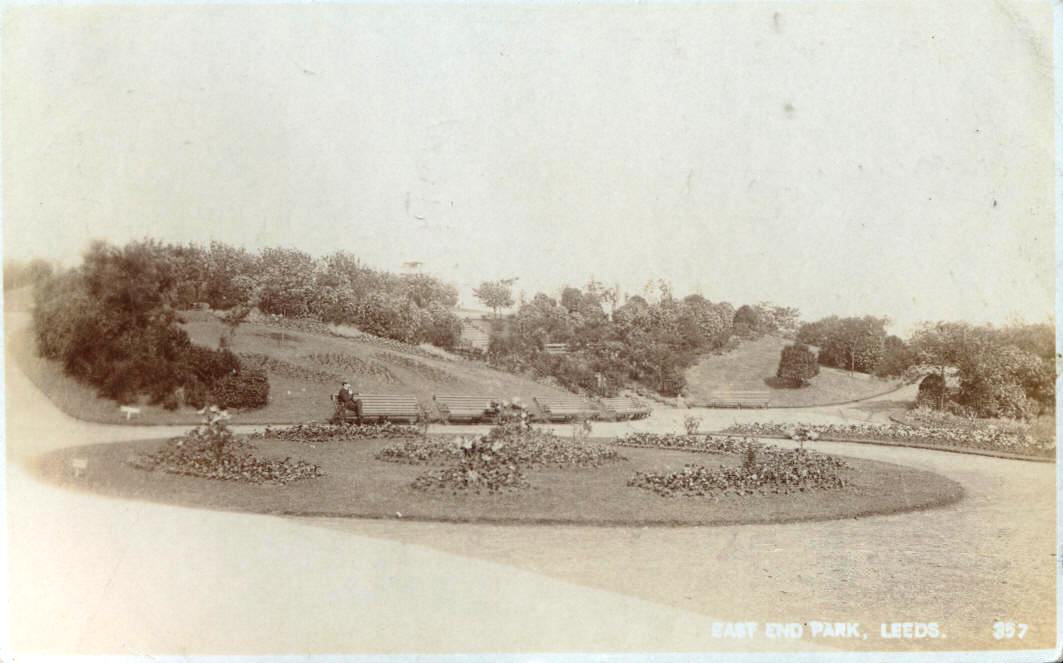 There was a Second World War air raid shelter in the park. 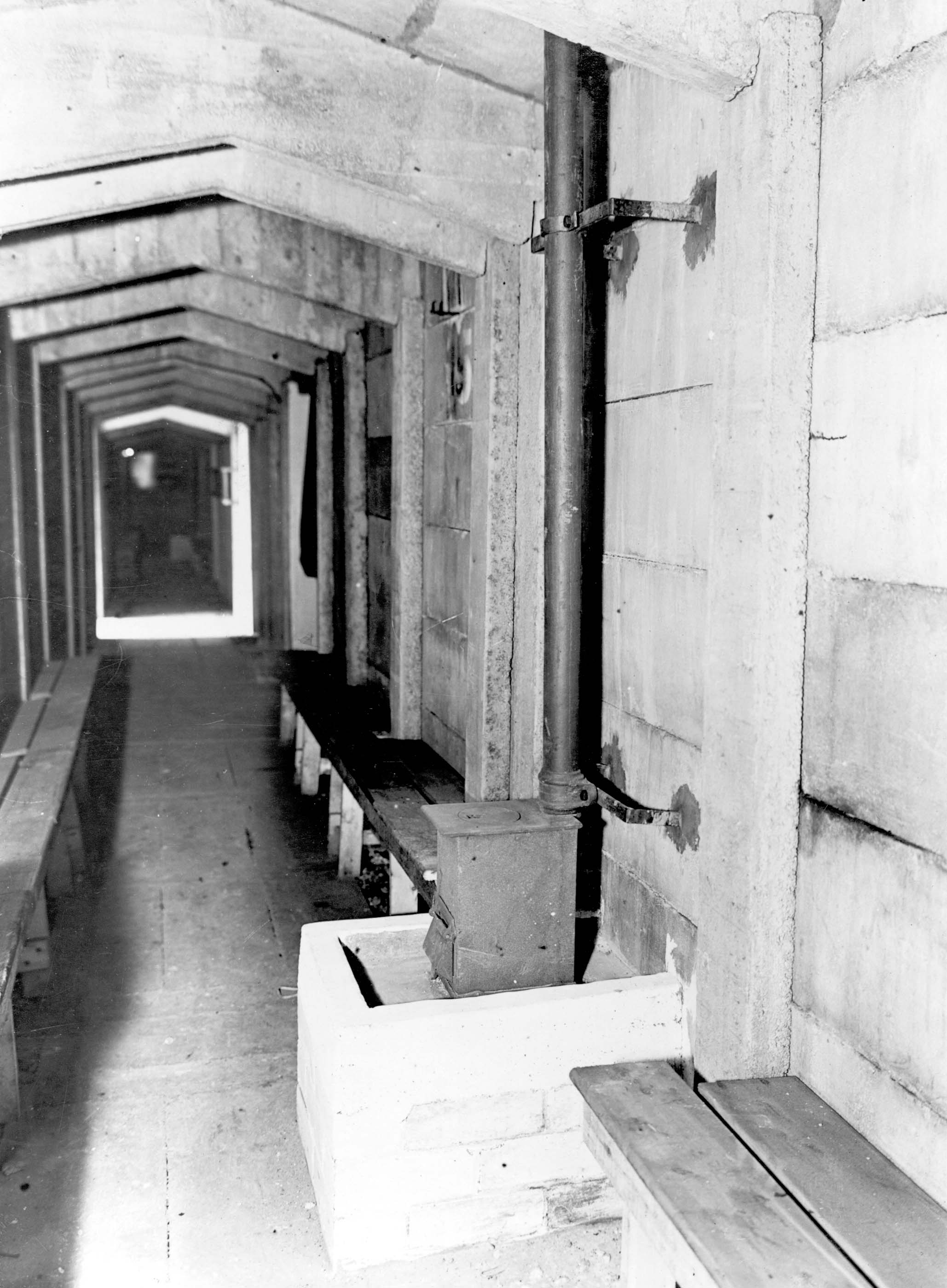