Percy had begun working as a road contractor by 1930, and started his own business which he expanded and began to employ his own workers.

It was at this time that Percy invented reflective road studs.  He often drove ‘Doris,’ his 1916 Model T Ford on the stretch of road between Queensbury and Boothtown.   The road had a very steep drop at one side which Percy called ‘the death drop.’  The only light on the road at night came from the tram lines which Percy said shone ‘like twin silver ribbons’ and acted like a guide on the road.

One foggy night when Percy was driving down the same road he saw a cat, sitting on a fence and noticed how its eyes pierced the darkness.

The tram lines and the cat’s eyes provided Percy with the idea for reflective road studs.

Finding suitable materials for the new invention was difficult and the crystal glass used in the studs could only be sourced in Czechoslovakia.  Percy made several prototypes of the stud and tested them on the road before he was happy with his invention.

Percy’s road stud was unique because it had a rubber cushion which collected rain water and closed like an eyelid over the glass stud when a car tyre ran over it.  Thus the reflective stud was kept clean. 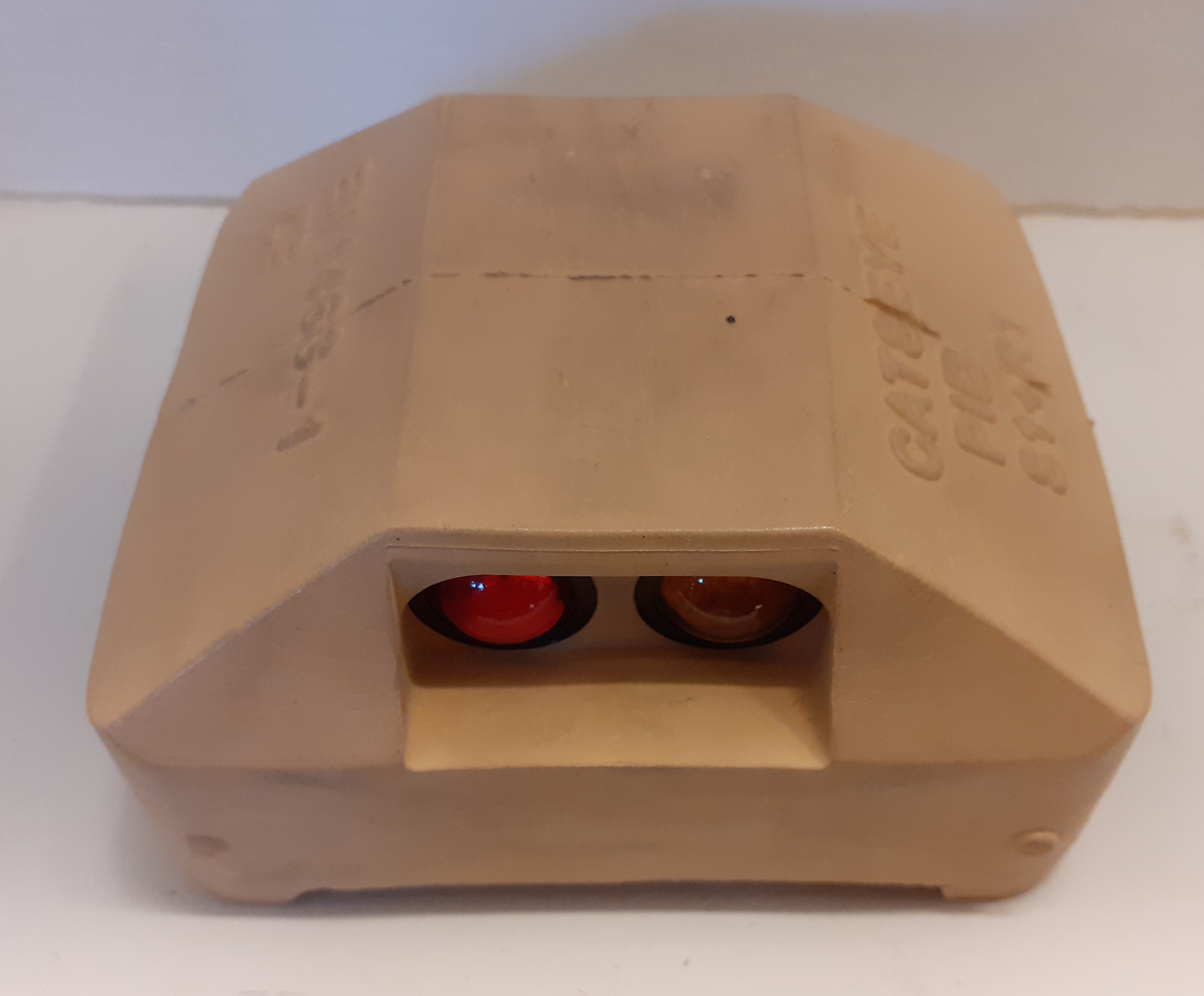 He patented his invention as Catseyes in 1934 and founded his company, Reflecting Roadstuds Ltd in 1935. 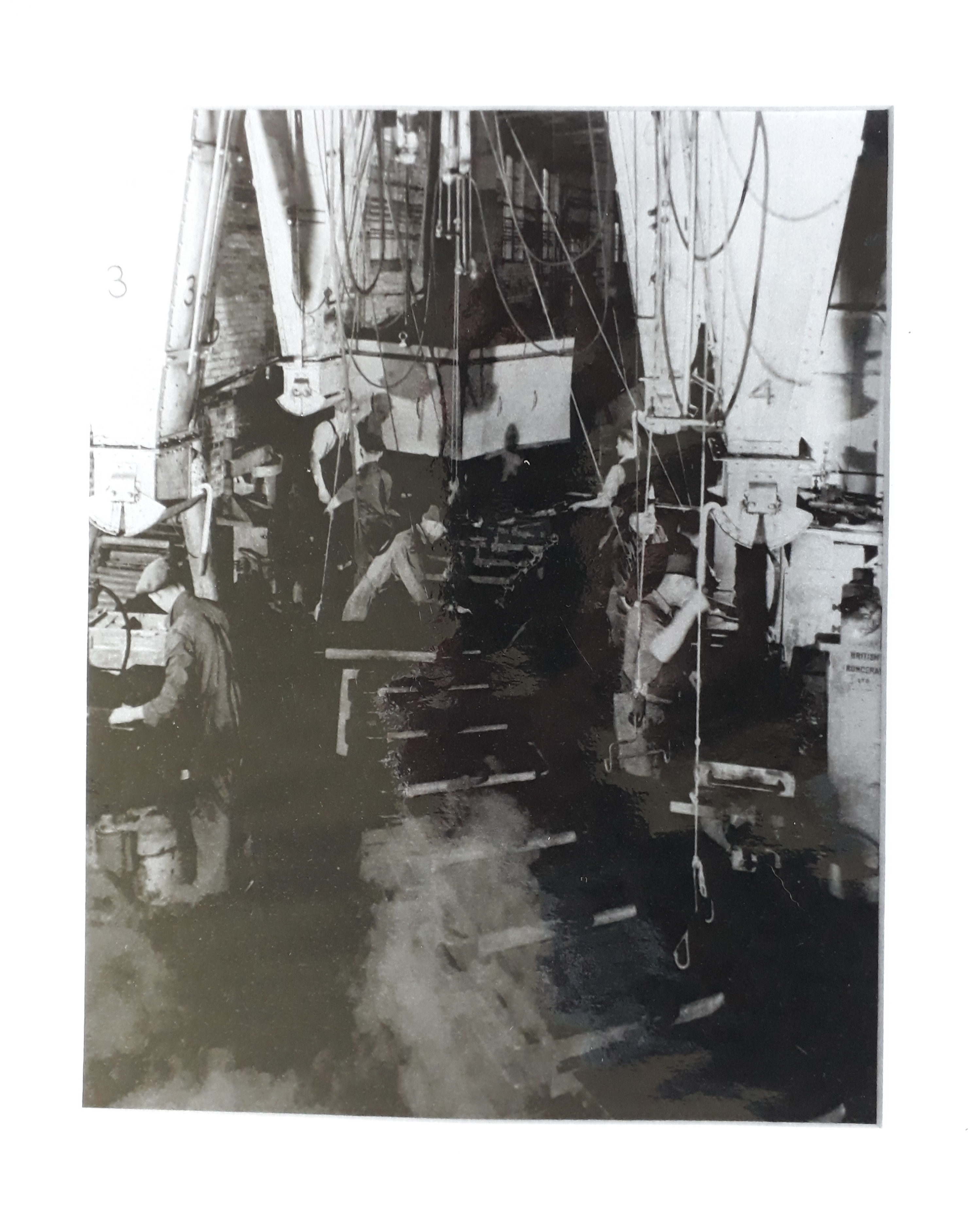