Why have Polish people come to Britain? 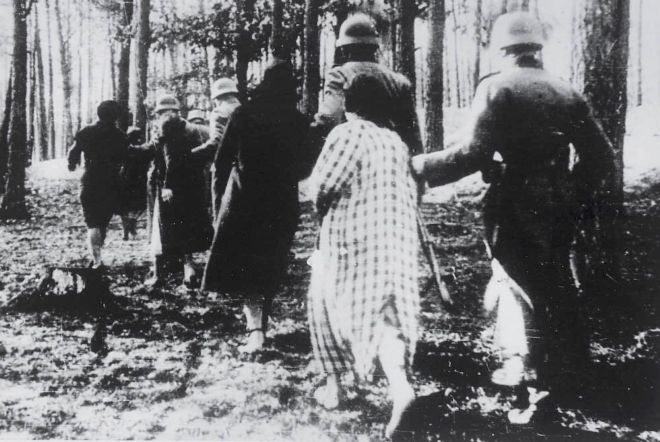 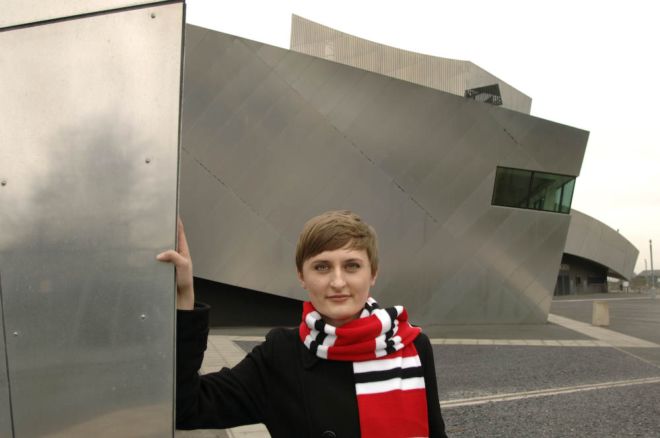 Stanislaw’s Journey: Fighting with the Allies

Stanislaw escaped from Poland after the German invasion in 1939 and trained the troops who took part in the liberation of Europe.

After being deported to a Siberian labour camp by the Russians, Lola and her family made a difficult journey to the Middle East and finally to England.

After surviving Nazi and Russian occupation, Edward and his family escaped from Communist Poland to start a new life in Britain.

Elzbieta experienced the shortages and frustrations of growing up in Communist Poland and joined the struggle for change.

Maciek is one of the new generation of Poles who have come to Britain seeking work and ‘a new experience’.

The lasting effects of World War 2

Stanislaw and Lola couldn’t go back to Poland after the war. Find out why, and what it felt like to start a new life in Britain.

When you live in Britain, are you British or Polish - or a bit of both? British Poles share their thoughts and experiences.