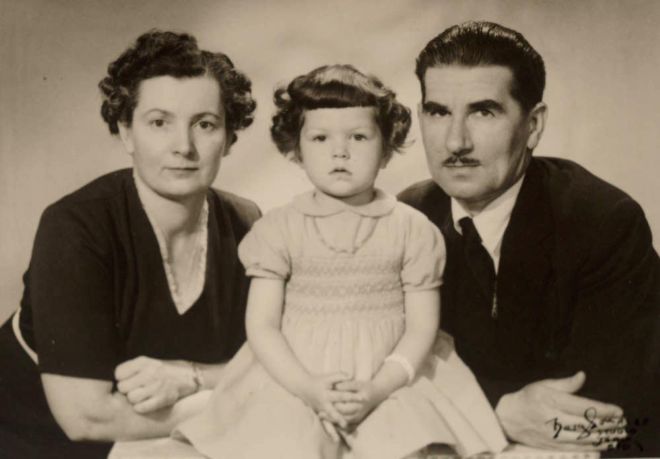 Stanislaw and Lola with their Daughter in the 1950s

How did the outbreak of the Second World War affect Poland?

The Second World War began in September 1939 when Poland was invaded by Nazi Germany. The Polish army fought hard but it was ill-equipped and outnumbered. On 17 September, as a result of a secret pre-war non-aggression pact with Germany, the Soviet Union invaded Poland from the east and the country was forced to surrender. 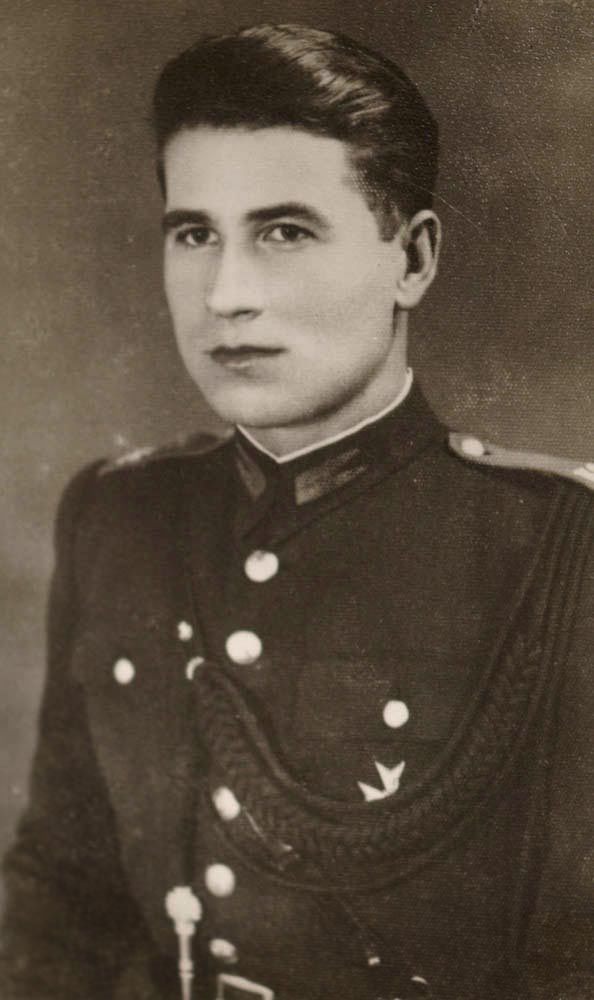 Stanislaw as a Young Policeman before World War 2

What happened to the Polish government?

With all of Poland under the control of occupying armies, members of the Polish government fled south to Romania, where they were imprisoned. The government transferred its powers to a group of Polish leaders at liberty in France. General Sikorski became Prime Minister and commander-in-chief. His task was to assemble a new Polish army out of refugees and Poles living in France.

How was Stanislaw involved?

Stanislaw joined the Polish army when Germany invaded and was one of thousands of Polish soldiers who escaped to Romania and Hungary once Poland was defeated. After treatment in a Hungarian hospital he was due to be sent back to occupied Poland. But he had heard that the Polish army was reassembling in France and so he travelled to join them. 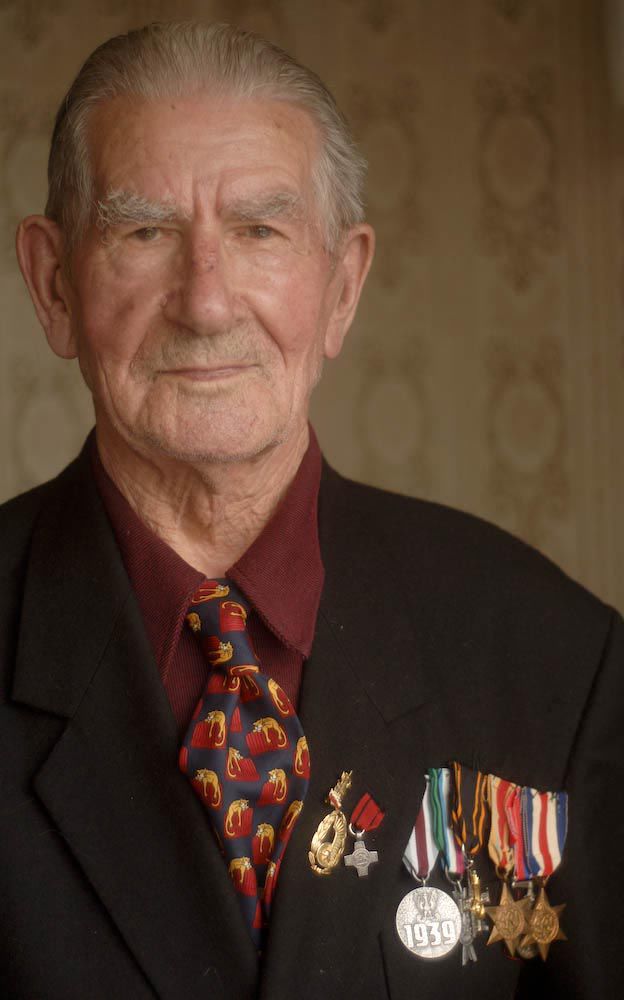 Polish Stanislaw at Home in Yorkshire

What happened to the exiled Poles when Germany invaded France?

In May 1940 German troops overran France and the Polish government in exile was forced to move to London where they remained for the rest of the war. Stanislaw was evacuated to England. He was among 27,500 Polish servicemen who managed to reach Britain and made a great contribution to defeating Germany. After training in Scotland, Stanislaw worked with the Polish Panzer Division which took part in the D-Day landings and the liberation of Europe. 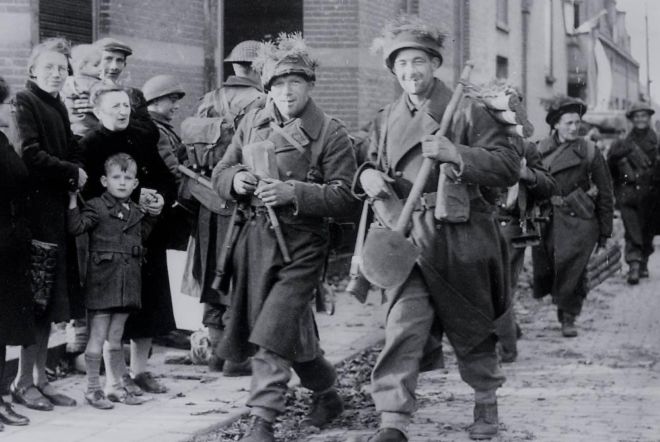