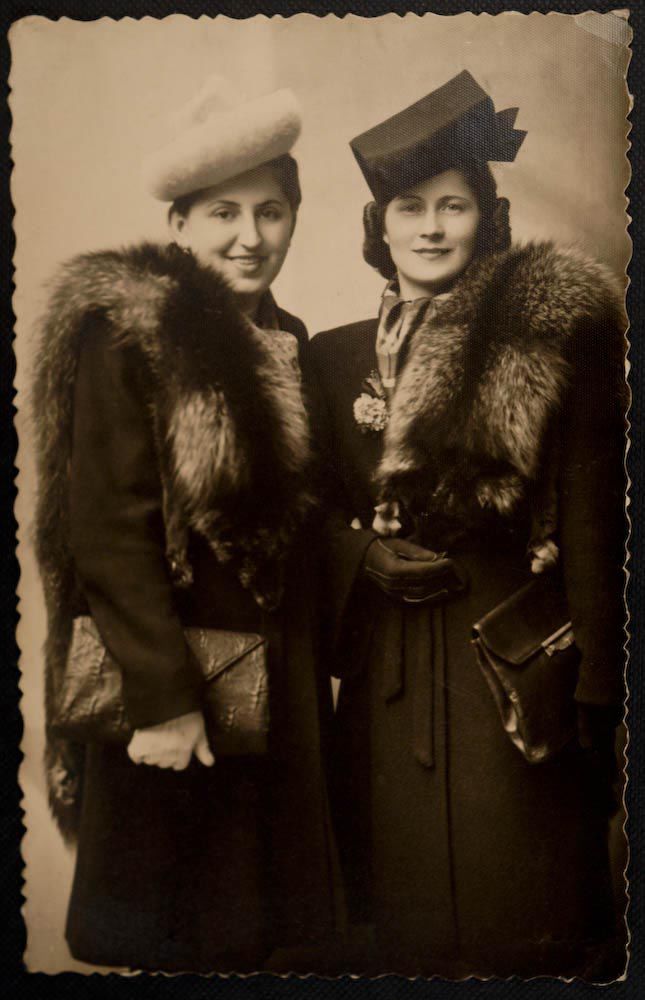 Why have so many Poles come to Britain since 2004?

In 2004 ten new countries joined the European Union. Eight of these – Poland, Hungary, Latvia, Lithuania, Czech Republic, Slovenia, Slovakia, and Estonia (known as the ‘A8’ countries) – were poor countries, with a per person income of less than 40% of the European average. Since 2004 just over one million people have travelled from these countries to live and work in Britain; over half have come from Poland. Although Polish people have come to Britain seeking better-paid work, like Maciek they also want to improve their English, to study, to live a more independent life in a liberal society, and to have new experiences. 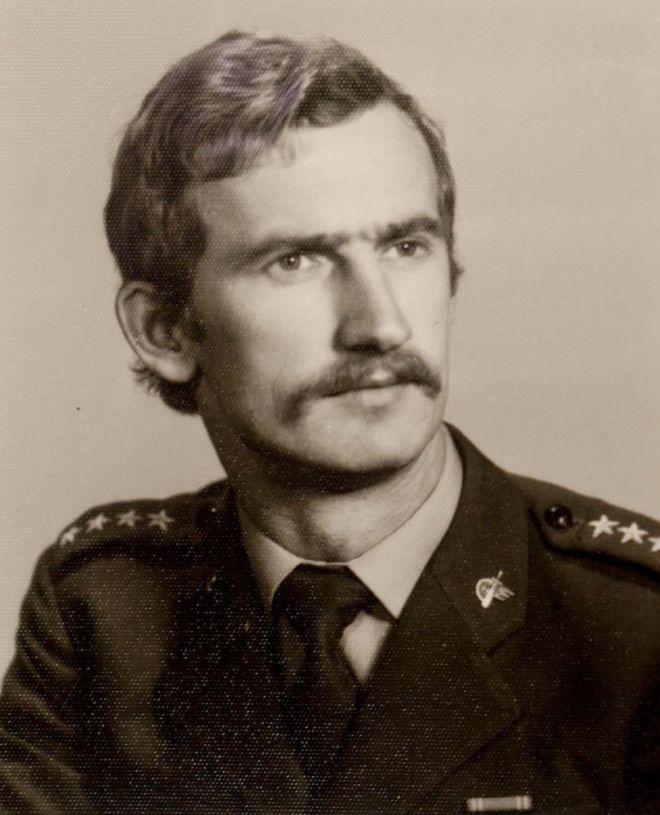 Do Polish people living in Britain do the same jobs they did in Poland?

Many Polish people who come to Britain are highly educated, but they are restricted in their choice of jobs here if they do not speak English fluently or their qualifications are not recognised by English employers. Most work in factories and warehouses, agriculture, construction, catering and hospitality, or as cleaners and care assistants. But growing numbers are now in professional work or have set up their own businesses. 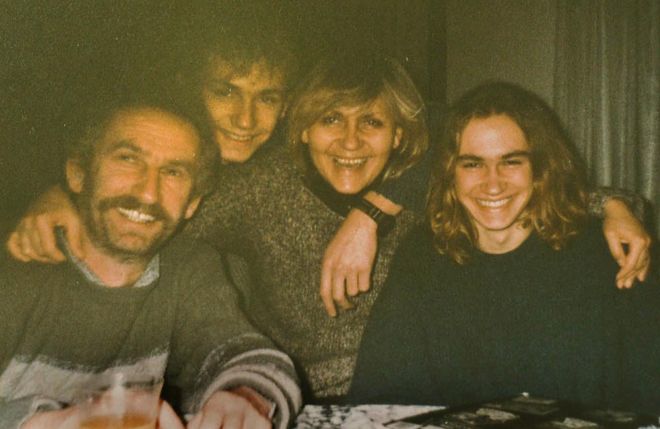 How is their experience different from the older Polish community?

Unlike the previous generations, the new Poles are able to come and go freely between Poland and the UK. About half of all the Polish people who came to work in Britain since 2004 have returned home permanently. The Polish economy is improving and as the British currency falls against the zloty, working in Britain becomes less attractive. Many Poles return home because they miss friends and family life in Poland. Other Polish people have families or businesses in Britain and plan to stay here permanently. 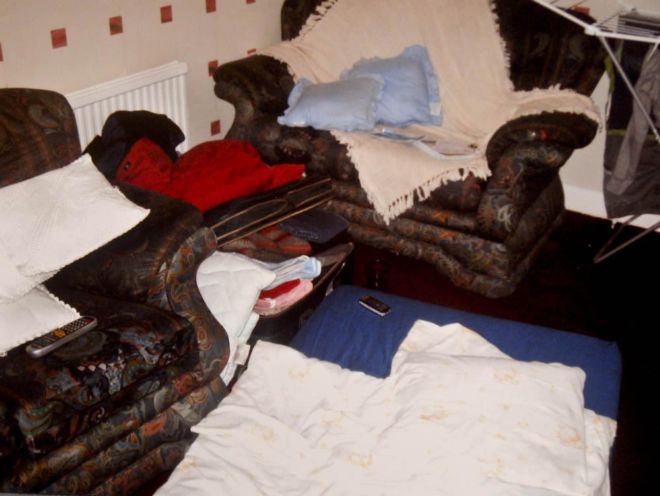 Download a personal testimony from Maciek, who is one of the new generation of Poles who have come to Britain seeking work and 'a new experience' .