Explore what Leeds was like 125,000 years ago and learn about the Armley Hippo
View resources Teachers notes Share View related stories
Add to board

When Hippos Roamed the Streets of Leeds!

I’m sure if you tell your friends that wild Hippos once lived in Leeds they will laugh out loud. But it’s true!

So where is the evidence for these hippos?

Just over 150 years ago, in 1851, workmen digging clay in a brick field in Wortley, Leeds, discovered several huge bones. The bones were so large that the workmen knew they couldn’t be human bones. They took the bones to Henry Denny who was the curator at the Leeds Philosophical and Literary Society Museum at the time. To everyone’s excitement Henry identified them as Hippopotamus bones. Henry visited the brick field lots of times to collect bone specimens including some huge thigh bones and some teeth. 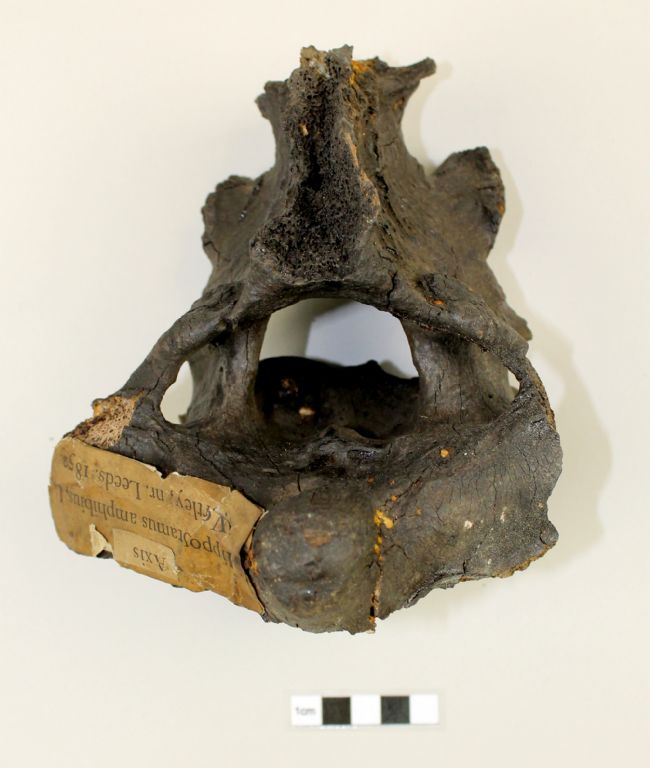 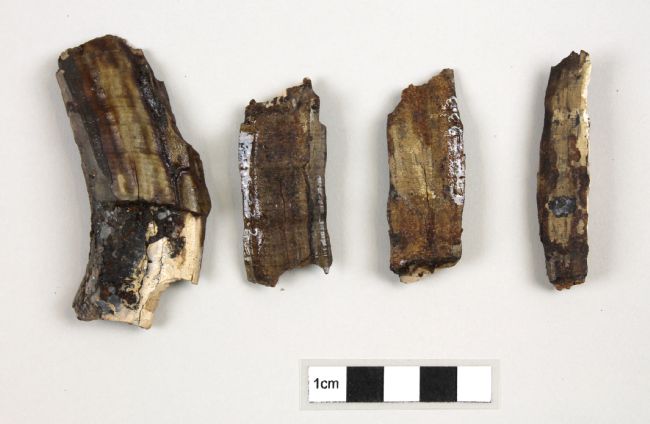 The bones were originally wrongly dated because when they were dug up they had been coated in a preservative. This affected the result of the tests and scientists originally thought that the Hippo bones were from more recent times. They were eventually dated using a sample from a tooth. This showed that the 'Leeds Hippo' came from around 113,000-130,000 years ago.

The Leeds Hippo is now proudly on display at Leeds City Museum.

It is the most northerly specimen of its kind found in the UK.

Hippo skeletons are common, but usually only as partial remains. That makes the Leeds specimen very rare.

Drawing of a complete hippo skeleton

How did the hippos survive in Leeds?

There have been at least 5 major Ice Ages in the Earth’s history. During the Ice Ages animals like woolly mammoths would have roamed through the Leeds area. As the ice melted, the land got warmer and pine and birch trees began to grow hippopotamuses lived in the swamps that developed. These swampy areas were the perfect environments for hippos to survive.

In the video below, Emily talks about arrowheads and their link to climate change  in the Stone Age, and examines related artefacts from Leeds Museums & Galleries collection.

Could it happen again?

Some scientists are predicting another ice age in the future followed by a period of warming. So if Leeds becomes warm enough again, hippos could return! 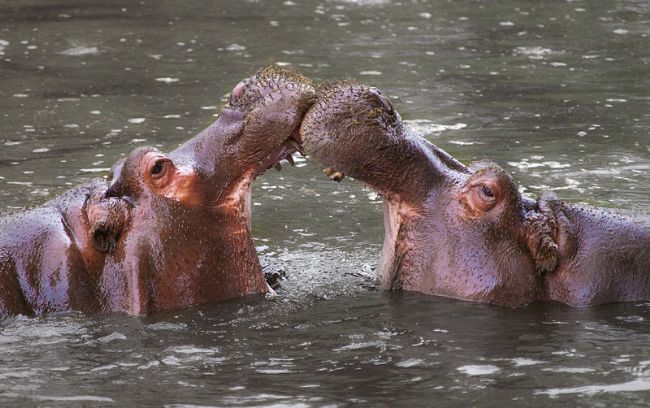 Photo of two hippos in a zoo
Next section