By the 19th century badges became integral to the identification of prisoners. There were badges that identified the prisoner by his cell number and position of his cell on the landing. But this particular badge shown below is a good conduct badge. 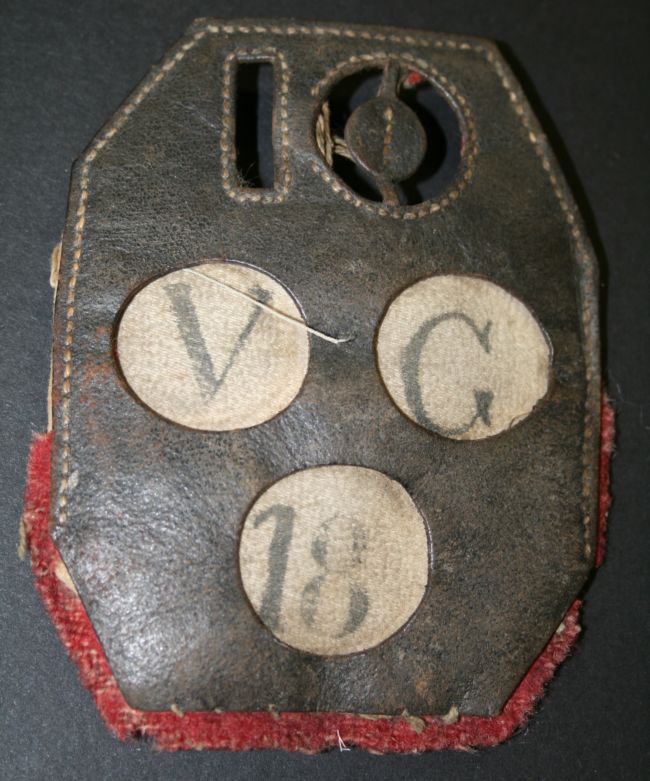 Leather Prisoner badge from the 1800s 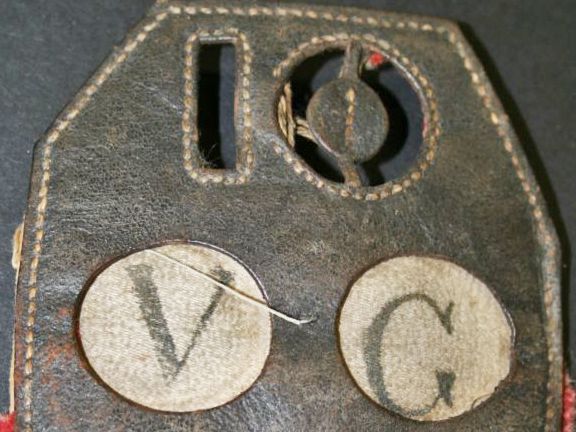 Both these forms of badges were principals that Elizabeth Fry suggested.

The conduct badge was also used in the Reform School, in Chelsea, that she established in 1825 for female juvenile delinquents and offenders.

Who was Elizabeth Fry and Why is She an Important Figure?