The Leeds Pals on the Front Line

The Leeds Pals’ first posting was in Egypt, where they guarded the Suez Canal between December 1915 and March 1916. Many of the Pals had never travelled on a long sea journey before. According to Private Arthur Pearson, the food served on board was ‘most unappetising and most of it uneatable. Boiled mutton day after day. We swore we got the same piece of mutton day after day too, as we couldn’t touch the stuff.’

The Battle of the Somme:

By March 1916, the threat to the Suez Canal had lessened, so the Pals were sent to the Western Front. They arrived just as preparations had begun for the Battle of the Somme, a huge attack planned by the Allied forces from 1 July to 18 November 1916. 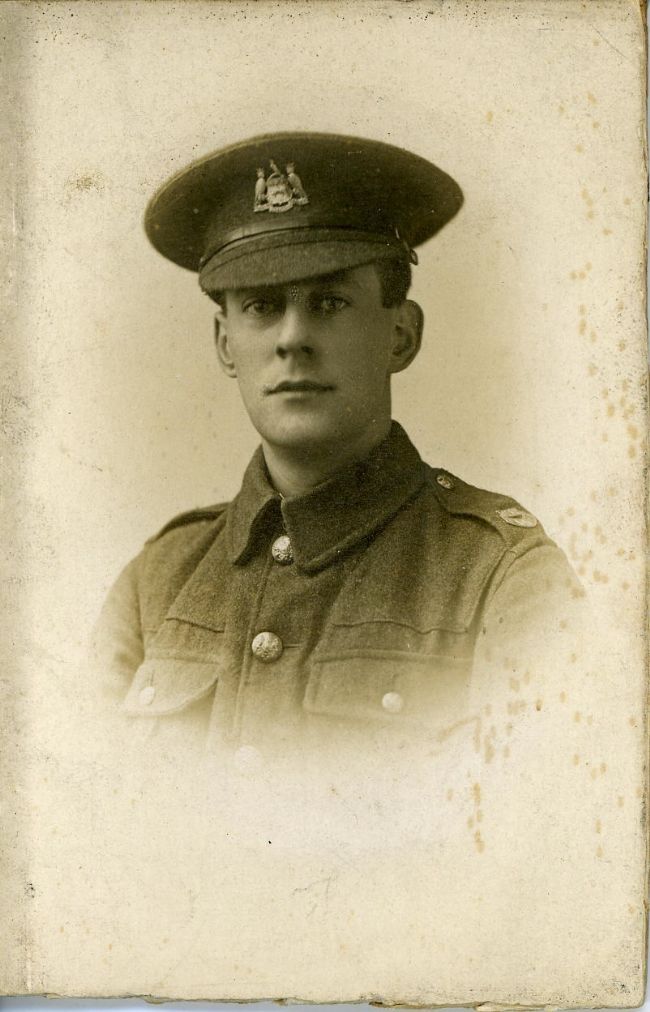 Black and white photograph of Herbert Thornes, who served with the Leeds Pals Battalion
On the first day of the battle the Leeds Pals were involved in an attack heading towards the village of Serre. The battalion was fired upon in the trenches, even before the battle had begun and when they finally climbed out of the trenches, German troops attacked with heavy machine gun fire. Only a few of the Pals got as far as the German barbed wire. Just 10 minutes into the battle, around half of the Leeds Pals had been killed.

Private Arthur Pearson was among the survivors, and he later spoke of his grief at losing so many of his comrades:

‘The name of Serre and the date of 1st July is engraved deep in our hearts, along with the faces of our 'Pals', a grand crowd of chaps. We were two years in the making and ten minutes in the destroying.’

The Battle of the Somme revealed a serious flaw in the Pals Battalions: as they were made up of men from the same communities, when high numbers were killed, their local area lost dozens, even hundreds of men at once. After the battle, the military realised their mistake and the Pals battalions were disbanded, the men being spread throughout other regiments.
The remaining Leeds Pals joined together with the men from another regiment (a type of regiment called 'Bantam', for men who were below the usual army height requirement) to become the 15th/17th Battalion of the West Yorkshire Regiment. Of the original Pals, only around 150 of the original 900 men would return home to Leeds after the war ended.

How do we know about the Leeds Pals?