Private Jogendra: The only Indian soldier to serve in the Leeds Pals

Private Jogendra (John) N. Sen (15/795) was the only Indian solider to serve with the Leeds Pals. He was born in in Chandenagore, Bengal, India in 1887, and had come to Leeds to study Engineering at the university (1910-13). 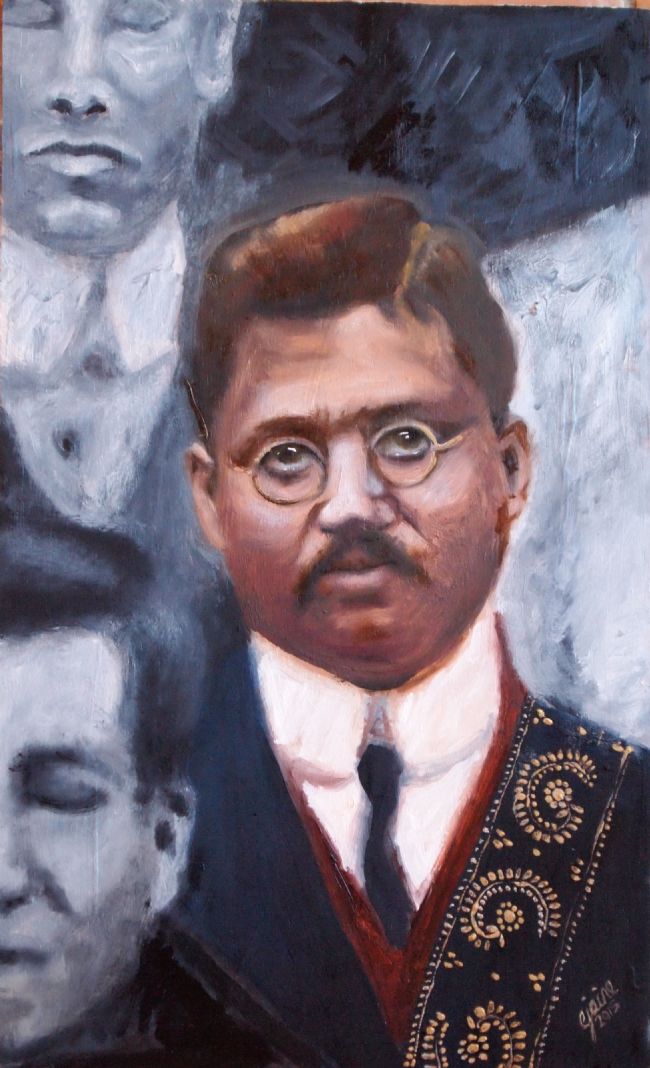 When war broke out he was living in Grosvenor Place, off Blackman Lane, Woodhouse, Leeds. He was continuing his university studies whilst working as an assistant engineer for the Leeds Corporation Electric Lighting station on Whitehall Road, Leeds.

While working 'he gave much promise of a successful career and being of a cheerful disposition, was much liked by everybody'.

Jogendra was one of the first to join up in September 2016. He was 27 years old.

One of his fellow Pals, Arthur Dalby, recalled:

Jogendra served with the Pals until 22 May 1916 when he was killed in action.