The Leeds Pals in the First World War
View resources Teachers notes Share View related stories
Add to board
Previous section
Who were the Leeds Pals?

Where did the Leeds Pals train?

The battalion, including Jogendra, left Leeds by train on 25 September 1914 for Colsterdale, near Masham, for their training.

'We were all given a kitbag to take what you wanted with you and we emerged at the station that morning, and all the girls in all the clothing factories, and all the offices, in Leeds were late because they had come to see the young men off… There was no parade, everyone simply walked to the platform and reported and you were told to go there…'

The train stopped at Masham and the men marched the last six miles to the training ground at Breary Banks in Colsterdale. Although isolated, Breary Banks was an old navvy base, for the men working on the local reservoirs, and there were already some huts to live in on the site, and with extra tents the accommodation would be enough. There was a supply of fresh water from the reservoirs and a light railway to the site to provide transport for food and materials.

If you were looking to build houses for 1000 people to live, what would you look for? 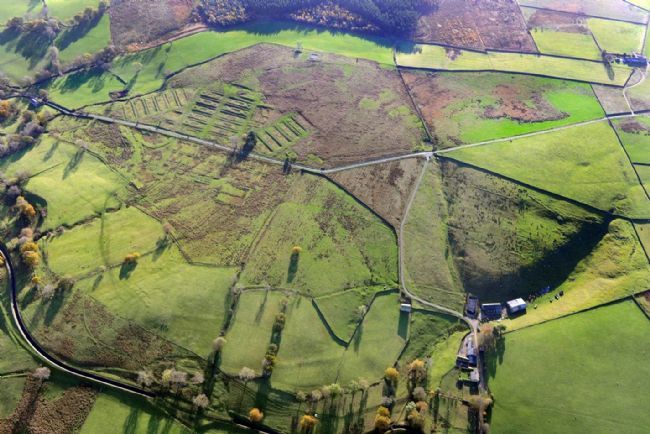 'When we reached the foot of the hill someone had opened the gate and we began to climb up to Breary Banks. At the top a large field had rows and rows of tents erected, and behind them rows and rows of dark looking huts'  (Arthur V Pearson).

The day after they arrived, the men began their training, which included Swedish Drill – an exercise regime designed to make the men extremely physically fit.

'Shall we ever forget that first morning? Seven men all trying to shave, and all using cut-throat razors. The wonder was that we all turned up on parade with features complete…' (Arthur V Pearson).

They also had their Orders for Camp – the rules. They read as a non-military man’s guide to being a solider. The sheet includes the times that the men are expected to do things, rules on saluting, smartness and discipline and a ‘who does what’ section entitled 'Camp Orderly Duties'. Some of the rules are practical make life easier for everyone on site, some are about instilling discipline and obedience in the troops.

If you had to draw up ground rules for a 1000 people to live together, what would they be?

It takes a lot of food to feed 1100 hungry men. This is what they ate and drank in just one day!

Life at camp was jointly exciting (being away from home), dull (marching, marching, and more marching) and fun (they set up sports teams and variety events). They ate lots of stew and occasionally rabbit, had problems with awful boots that fell apart and had to be replaced, and even met one isolated family whilst on a march who didn’t know the war had started! 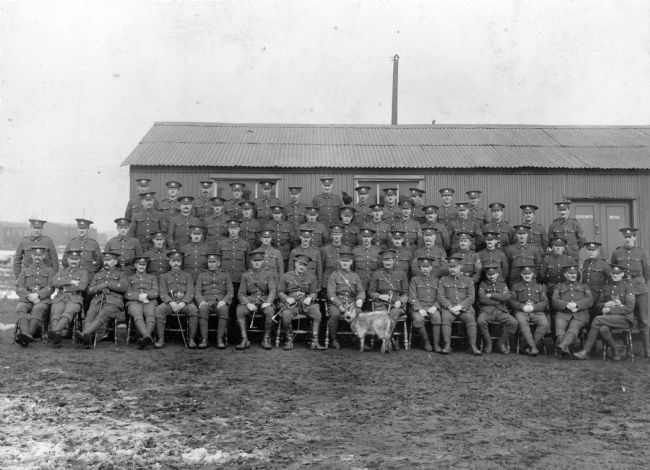 On 11 November 1915 the training was over, the battalion was told to get ready to go to France. On 2 December 2015, these orders were cancelled and they were to go to Egypt.

Battalion - large unit of soldiers within the infantry of the British Army
Discipline - behaving in a controlled way, to certain sets of rules
Gallon - an Imperial unit of measurement equal to 4.55 litres
Isolated - far away from other people or buildings
Rural - relating to the countryside or outside a town or city
Salute - military signal, usually raising right hand to forehead
Next section

The Leeds Pals on the Front Line